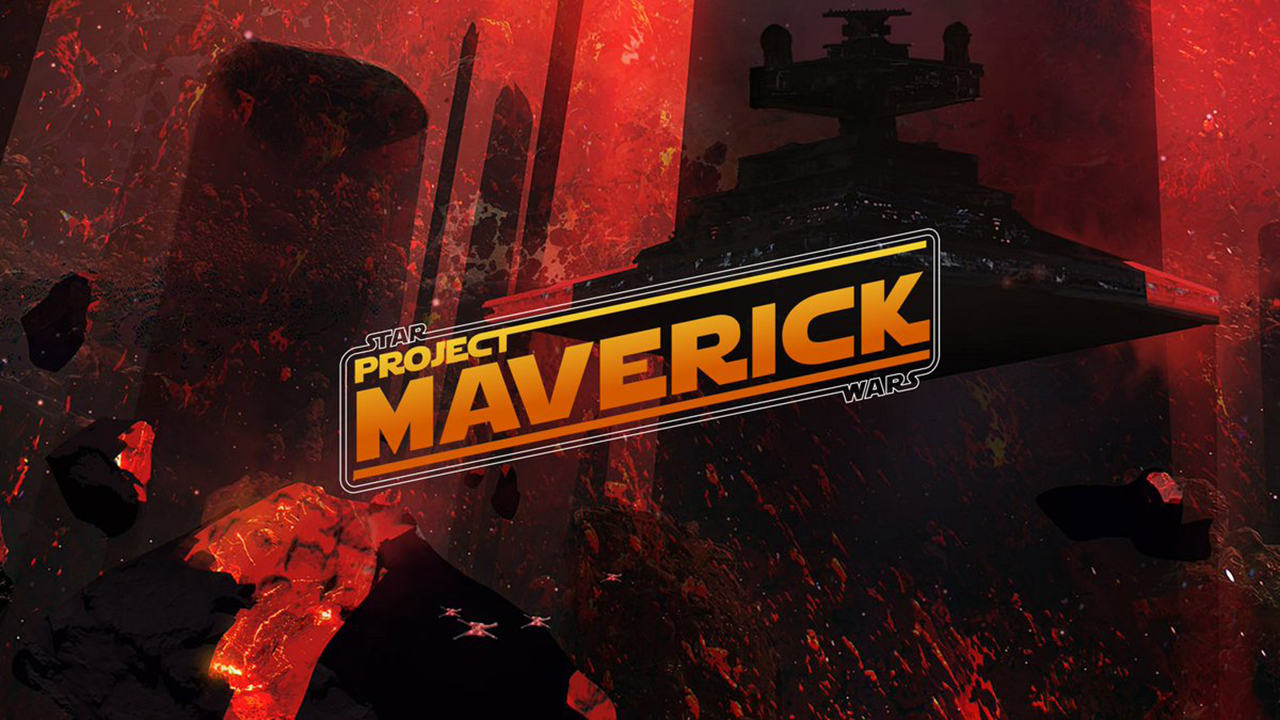 Remember EA Motive’s smaller-scale unusual Star Wars project? Well, from the looks of it, “Project Maverick”, could be getting a reveal next week.

Motive’s secret Star Wars project was secretly added to the official PlayStation Store back in March of this year, which revealed that the title will have some kind of multiplayer component. In addition, this leak suggested won’t support VR, thereby debunking the rumor that it would a PSVR-only title.

As per the listing, Maverick appeared to be in some sort of beta phase, and following some recent tweets from Motive’s freshly-created Twitter account, VentureBeat journalist Jeff Grubb, and Star Wars insider Jordan Maison, it seems that Project Maverick will be revealed next week on the 2nd of June.

EA Motive received an official Twitter account yesterday, and its first tweet was followed up by a tweet from Grubb with a rather telling image – an animated gif from actor Tom Cruise in the upcoming Top-Gun sequel, “Maverick”.

Looks like someone's getting ready to announce a new game: https://t.co/9qBtRH05tY

Star Wars Insider Jordan Maison also chipped in, saying people should keep an eye out for an announcement next week.

Based on these new tweets, it’s highly likely that we will see some kind of announcement regarding Motive’s Project Maverick, which is rumored to be some sort of space combat simulator.

As always, we will keep you updated as soon as we learn more about Motive’s Star Wars title. Be sure to check back around the 2nd of June for more news.