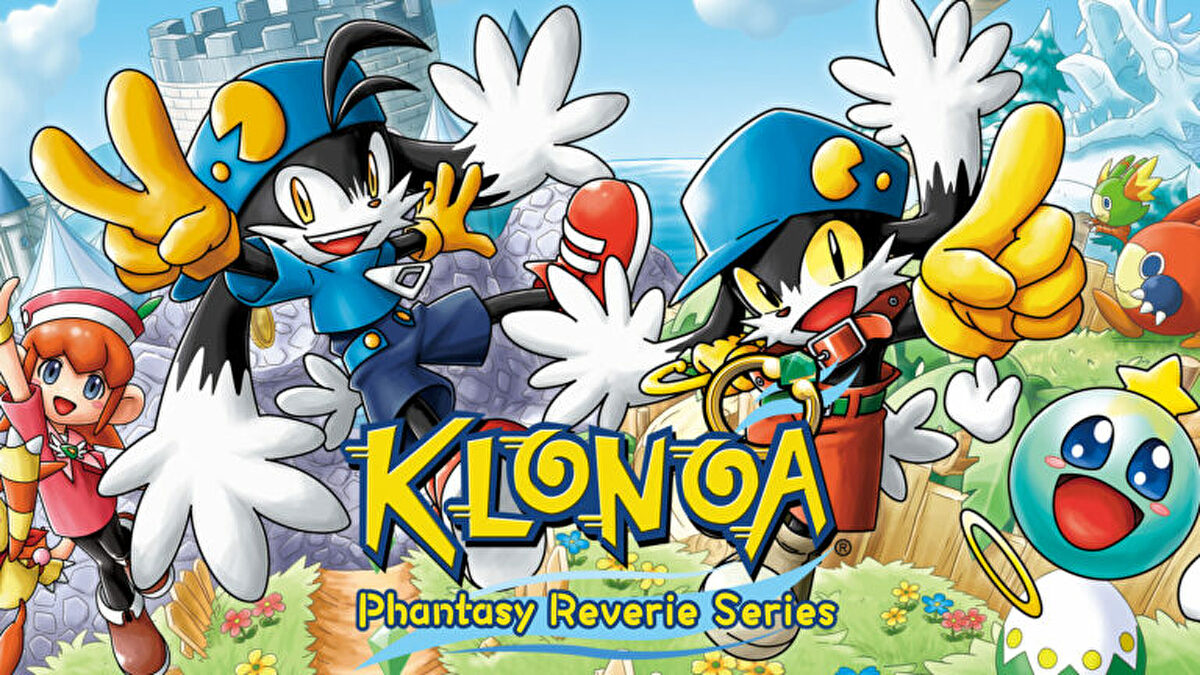 Bandai Namco dropped a great announcement during yesterday's Nintendo Direct in the form of Klonoa: Phantasy Reverie Series. Klonoa, for those that don’t remember, was introduced to players in the 1990s during a period of time when platformers were everywhere in the gaming industry. Klonoa was no different in this regard, making his debut in 1997 on the original PlayStation.

Fast forward about 25 years, and today, during the 2/9/22 Nintendo Direct, two Klonoa remasters, packaged as the Phantasy Reverie Series, were revealed, with a trailer. Both games are actually full remasters from the ground up, and you can watch the new trailer from Bandai Namco Entertainment below.

Yes, you’re watching that correctly; Klonoa: Door to Phantomile, and Klonoa 2: Lunatea’s Veil will be coming to modern consoles this year. The game’s major selling points involve completely remastered graphics and visuals, adjustable difficulty settings, and even two-player co-op capabilities. This new remaster is aiming to please the hardcore platforming enthusiasts and newcomers to the genre.

Bandai Namco has been a leader in the family-friendly gaming genre for over 40-years. We look forward to seeing fans and gamers around the world rediscover and enjoy Klonoa’s enduring side-scrolling adventures in Klonoa: Phantasy Reverie Series.

The game also has gotten a release date and platforms that it’ll be releasing on. Klonoa: Phantasy Reverie Series will be available on July 8, 2022, on Nintendo Switch. Meanwhile, as for the announced PlayStation 4, PlayStation 5, Xbox Series, Xbox One, and Steam versions, they will follow the release of the Nintendo Switch. However, no release date for those versions was given.

In other Nintendo Direct-related news, Xenoblade Chronicles 3 was announced by Monolith Soft and Nintendo. Additionally, a new entry in the Mario Strikers series was announced during the same Direct.