Klonoa, Splatter House, and Mr. Driller Remasters May be on the Way from Bandai Namco 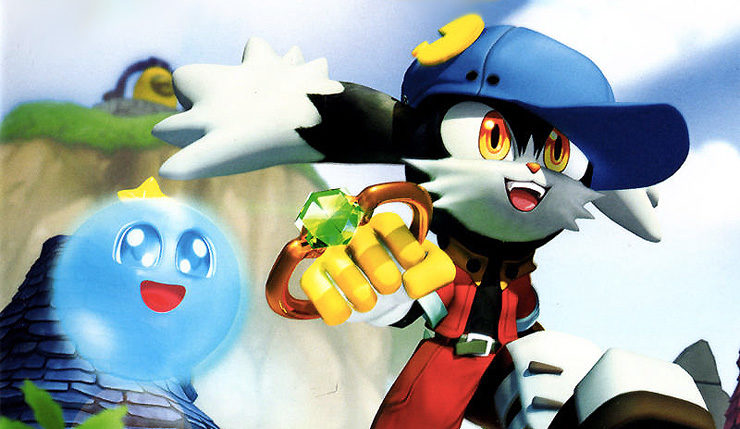 So, what might these “Encore” games entail? Well, last year’s Katamari Damacy Reroll, an HD remaster of the original game, was sold as Katamari Damacy Encore in Japan. So, it seems likely these other Encore titles will receive the same treatment, but which specific titles are going to be remastered? There was a pretty solid remake of the original Klonoa on the Wii, so I bet that gets an HD update, but what about something like Splatter House? There was a lousy 2010 version of Splatter House, which I doubt they’ll revive, but all the rest of the games in series were from the 80s and 90s. A little old for a straight remaster. Could this Encore series include some full remakes?

As long as Bandai Namco treats future Encore titles as well as Katamari Damacy Reroll, we should be in for a good time. Here’s what Wccftech’s Dave Aubrey had to say about that remaster…

What do you think? Which classic Bandai Namco games would you like to see make a return? I love me some Klonoa, but I also wouldn’t mind playing some classic Ridge Racer games again.