Owing to its strong launches of the Mate and the P lineup, Huawei has propelled itself into the limelight of the flagship smartphone world. The company's P30 Pro has an amazing rear camera setup - a setup that's unparalleled in the flagship smartphone world right now. However, it's looking as if Huawei's got no intention of taking it easy on either Apple or Samsung this year. We've got a report from the Chinese supply chain today detailing the company's plans for its next smartphone application processor. Take a look below for more details.

If we're honest, Huawei's Kirin 980 isn't on par with Apple's A12 or Qualcomm's Snapdragon 855 in terms of performance. This is despite the fact that all three SoCs are fabricated on TSMC's 7nm process, as the Taiwanese fab has a near monopoly in the mobile space after Samsung's failed to keep up with the times.

Now, the Taiwanese media is reporting that HiSilicon's Kirin 985 will enter mass production in the third quarter of this year, and the chip will be manufactured on TSMC's N7+ node. The N7+ node uses Extreme Ultraviolet Lithography for manufacturing chipsets and is expected to deliver performance and power efficiency upgrades over TSMC's first generation 7nm process. 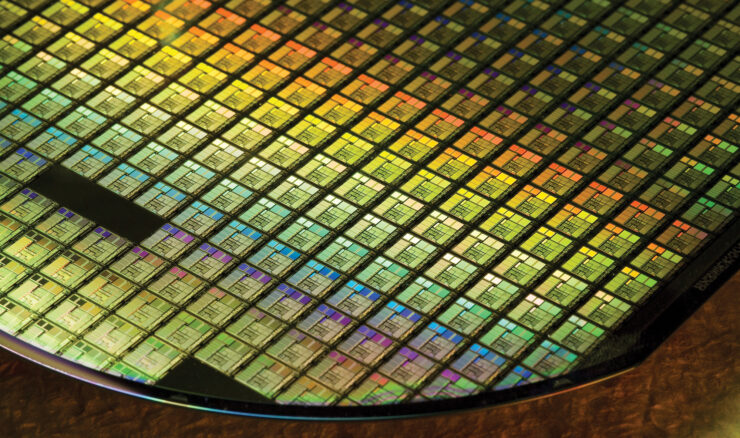 Additionally, the report goes on to claim that Huawei might also pair the processor with 5G on a new smartphone later this year. If this is true, then the move will ensure that both Samsung and Huawei have beaten Apple to the market with 5G. However, this will be an empty victory, as the next generation cellular is yet to fully permeate the market. The big win for the Kirin 985 will be TSMC's EUV, and if Huawei can get its timing right, then the company might be able to beat Apple to the market with the world's first EUV manufactured mobile processor.

While the Mate 20's Kirin 980 became the world's first 7nm SoC (despite Apple being first to the market with a 7nm chip), it still failed to keep up with the A12 in several performance metrics such as memory latencies. Will Huawei and HiSilicon improve on their chip design with the Kirin 985? We'll find out soon enough. Till then, stay tuned and let us know what you think in the comments section below. We'll keep you updated on the latest.