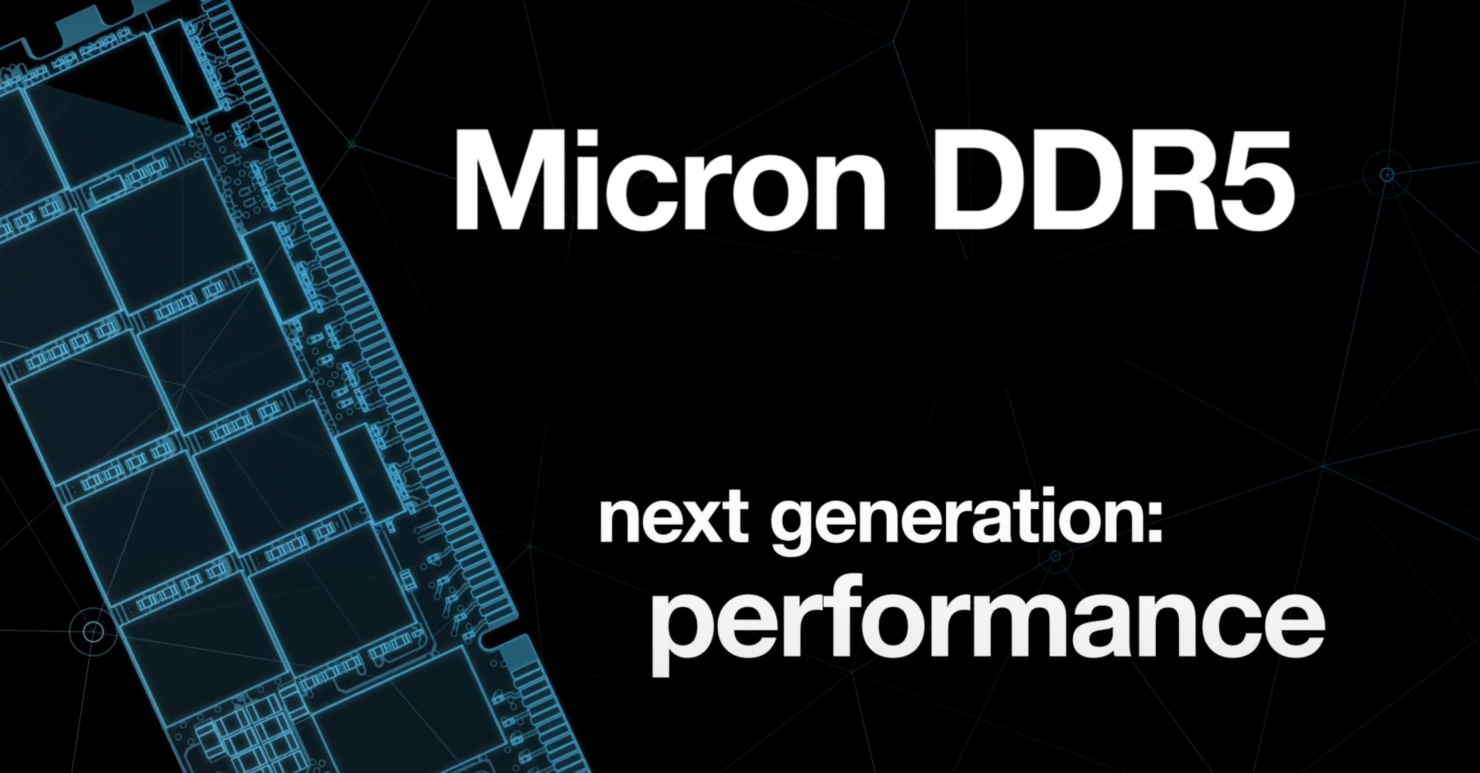 Chinese memory and flash product maker, Netac, has claimed that they will be offering gaming-grade DDR5 memory with speeds beyond 10,000 MHz. The company OEM announced yesterday that like several other memory manufacturers, they too have received their first patch of DDR5 DRAM.

ITHome got the word from Netac that they have received their first batch of DDR5 DRAM from Micron. With this initial batch, Netac can officially enter the development stage of DDR5 DRAM-based memory products.

The DDR5 DRAM that the company received has the IFA45 Z9ZSB product code which is ES ICs based on information from Micron's website. Each DRAM has a 2Gx8 capacity and is rated to operate at CL40 timings. The DDR5 DRAM chips are based on the 1znm node and measure at 11x9mm or 99mm2. 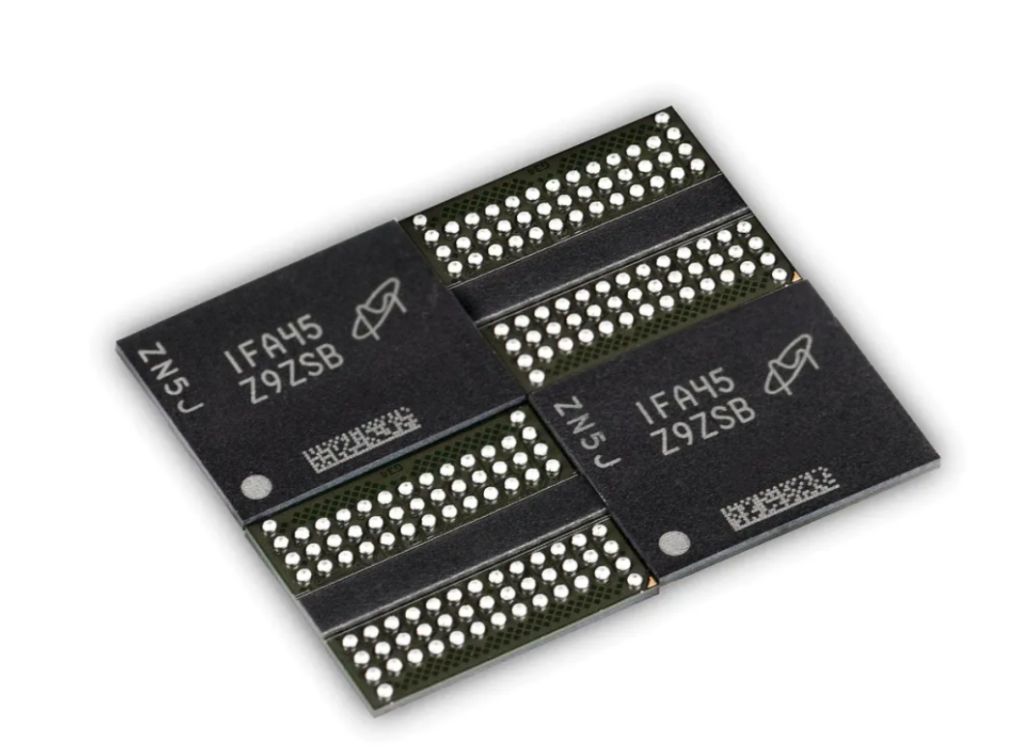 Netac currently offers a few DDR4 memory products but they are claiming to offer gaming-grade DDR5 memory with speeds beyond 10,000 MHz. It will be interesting to see Netac achieve this as DDR5's native speeds will 4800 MHz and to go to 10,000 MHz means to offer twice the speeds. It's not impossible since DDR4 memory started at 2133 MHz and we have seen several manufacturers offering kits that are rated at up to DDR4-5333 MHz that can further be pushed beyond DDR4-6000 MHz with some overclocking expertise.

T-Force had previously stated that DDR5 memory has far greater room for voltage adjustment when it comes to overclocking support. This is primarily due to the upgraded power management ICs (PMIC) that allows for voltages over 2.6V. It is also detailed that existing DDR4 memory modules handled their voltage conversion through the motherboard but that changes with the new DRAM standard. The components that are required for the voltage conversion are now moved over to the memory DIMM itself, reducing voltage wear and noise generation while simultaneously offering increased room for overclocking. 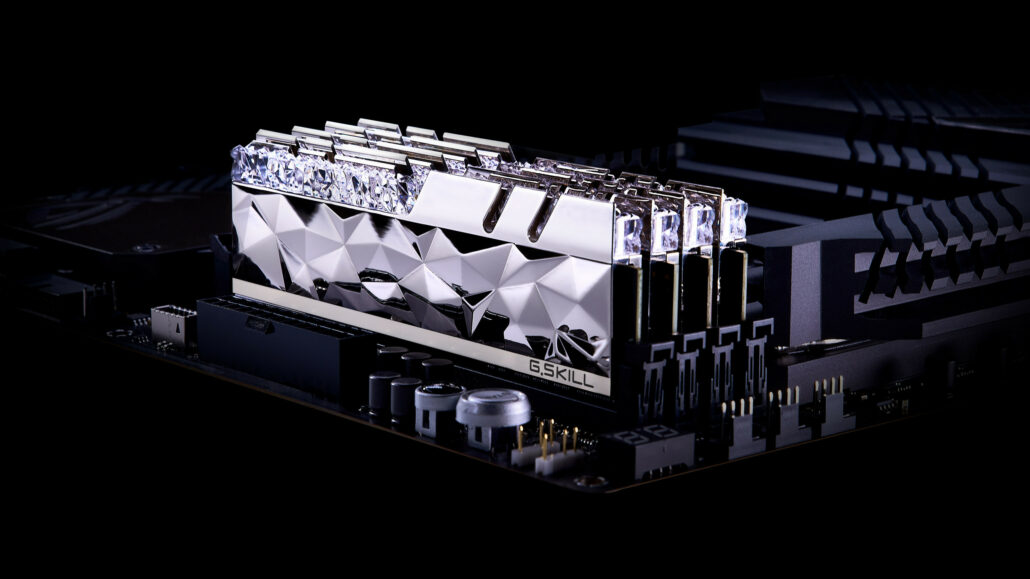 With the mass production now underway, we can expect DDR5 memory to be ready for consumer platforms such as Intel's Alder Lake 12th Gen CPUs and the respective Z690 motherboard platform in the second half of this year.