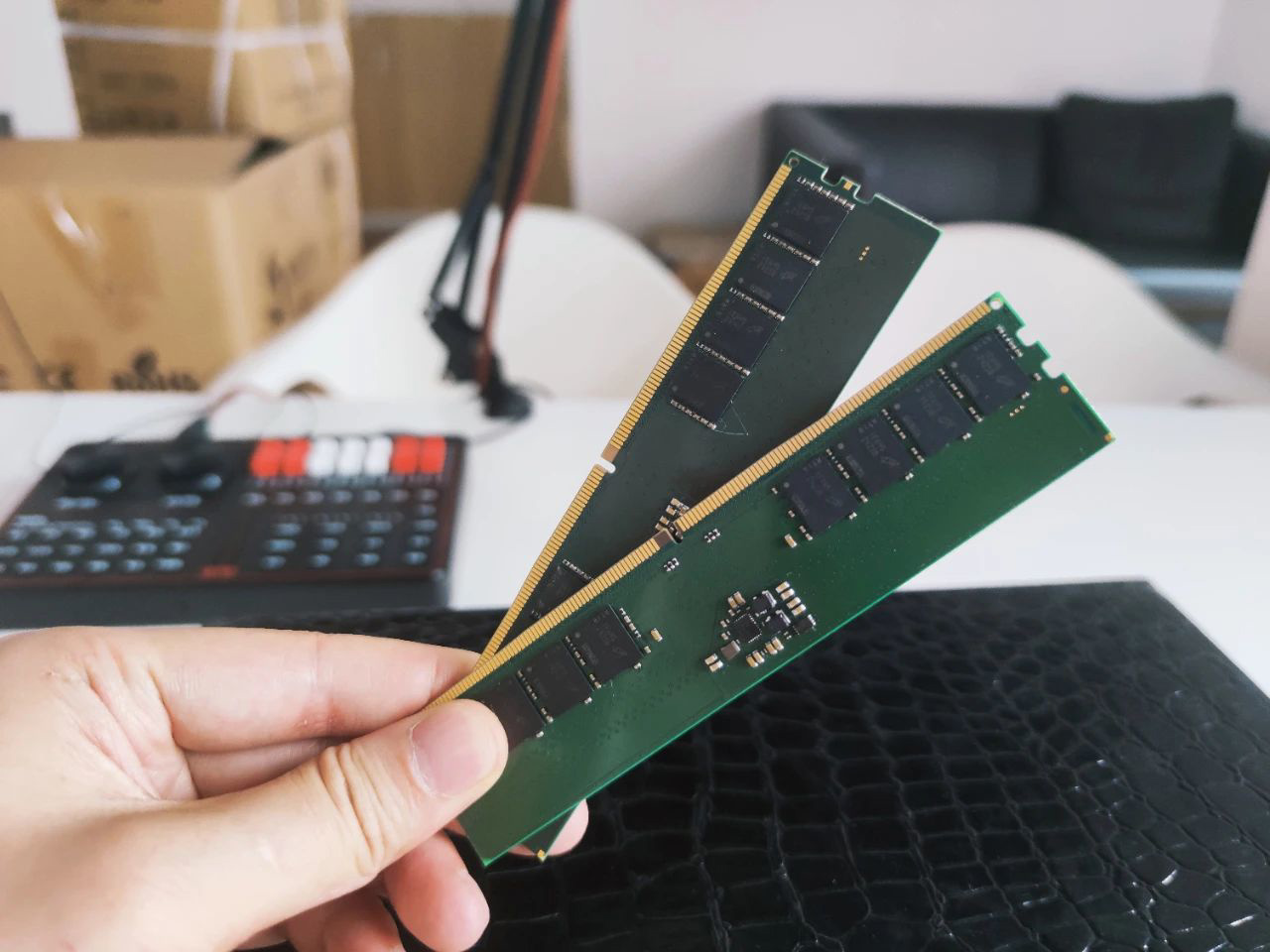 A few days ago, we reported that the first mainstream consumer DDR5 memory modules have hit mass production and now specifications for those kits have been revealed.

Memory manufacturers in China are already validating their DDR5 memory modules with board partners which include ASUS, MSI, ASRock, Gigabyte, etc. We have already detailed how the Intel 12th Gen Alder Lake CPU platform will be the first to feature DDR5 memory support later this year and now we have specifications for the mainstream consumer aimed memory. 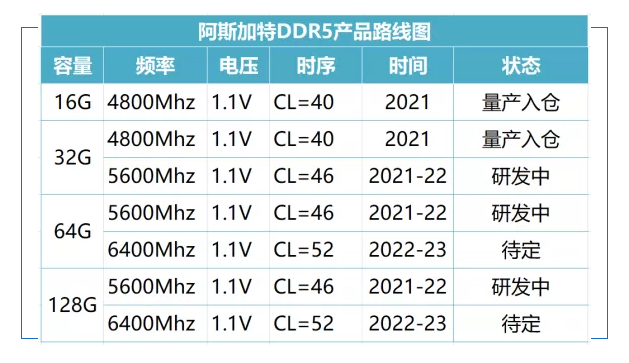 Specifications of consumer-aimed, mainstream DDR5 memory modules have been revealed.

Starting off this year, DDR5 memory will be available in 16 GB and 32 GB modules for the desktop mainstream segment. Both memory modules will rock up to 4800 MHz speeds with 1.1V and CL40 timings. This will be standard but we can expect 5000-5400 MHz speeds on some high-end brands such as G.Skill, Corsair, Kingston.

During 2021-2022, DDR5 memory manufacturers will be able to offer better DRAM-based modules which would come in 32 GB and 64 GB capacities. The memory modules will retain 1.1V but timings will hit CL46. 128 GB memory modules are also expected between 2021-2022 but memory makers are looking at a mid-2022 release for them though some limited kits could hit the street soon but at really high prices. The 128 GB modules will also feature 5600 MHz speeds, 1.1V, and CL46 timings.

Between 2022-2023, things will go extreme with mainstream modules coming in 64 GB and 128 GB capacities and supporting up to 6400 MHz speeds which is the max standard limit for DDR5 (non-OC). These DDR5 memory modules will retain 1.1V and feature CL52 timings. Once again, these are the standard mainstream offerings that will be available through 2021-2023.

As stated above, the overclocked kits are expected to feature much faster speeds and tighter timings with the help of binned DDR5 DRAM ICs. There will also be faster memory modules in the future with other manufacturers reporting speeds of over 10,000 MHz in the research phase.