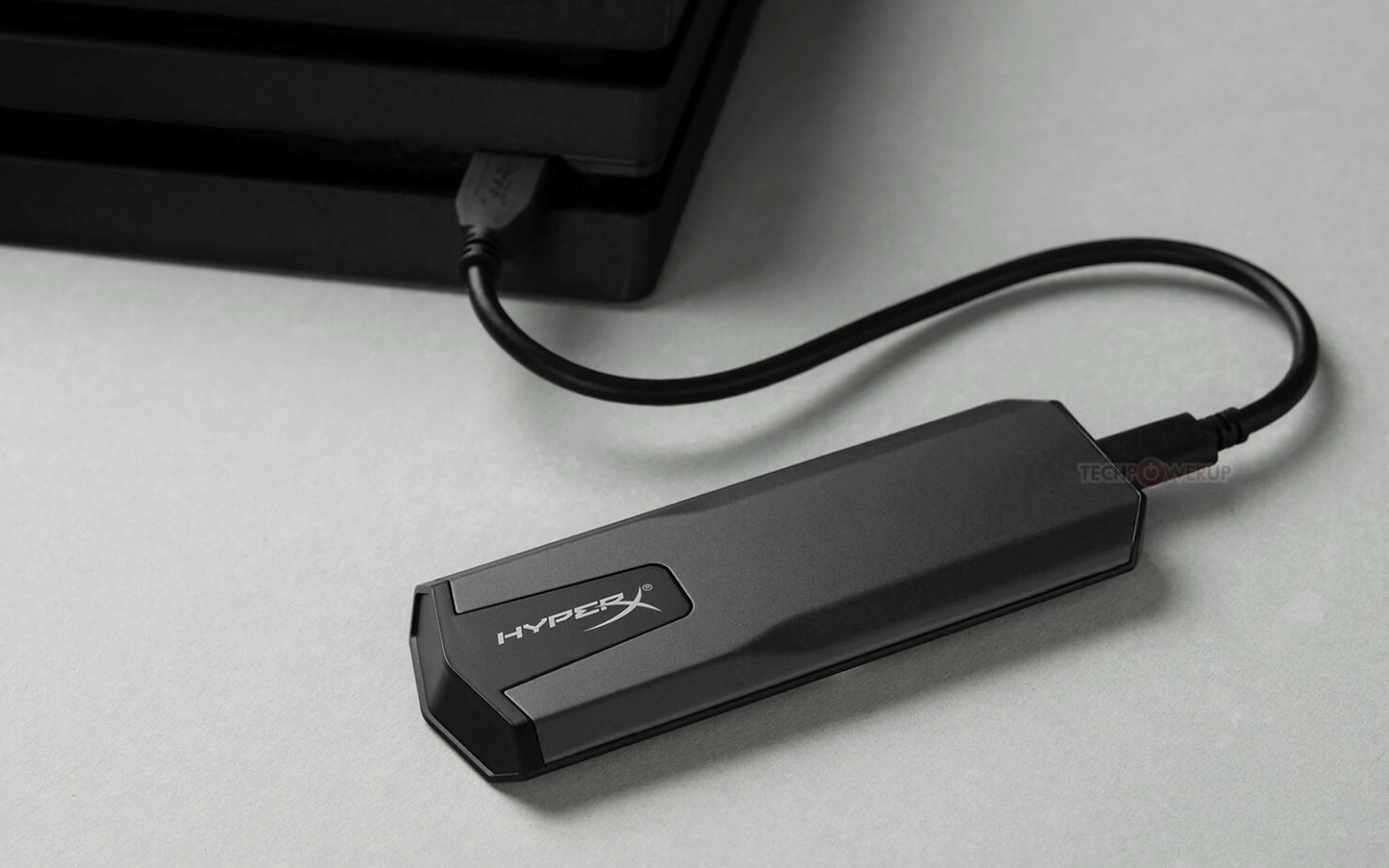 Earlier this week Kingston Introduced their portable SSD, which comes in at a rather small form factor, similar to the size of the Patriot EVLVR. The drive uses 3D TLC NAND with a USB 3.1 Gen 2 Interface for sequential speeds of up to 500MB/s Read and 480MB/s writes. They also announced the RGB edition of their HyperX Fury SSD

The Savage Exo uses a USB type-C port to connect to your PC or Mac as a general storage drive but can be also used with the PS4 and Xbox one to expand the capacity of the consoles. The drive comes in flavors of 480GB and 960GB capacities.

As for their HyperX Fury RGB Internal SSDs, they've gotten the RGB treatment which packs RGB LED diffusers which line the top panel of the drives. in addition to the standard SATA ports on the drive, it uses a micro USB port to use as a portable drive but also lets you plug the drive either into a standardized ARGB header of your lighting controller, or a USB header on your motherboard, for software control. The Drive has packages its sold in, a basic one with the drive and Acronis True Image and the bundle package which packs a 2.5 inch to 3.5-inch spacer, a portable SSD enclosure, the USB cables, and a screwdriver.