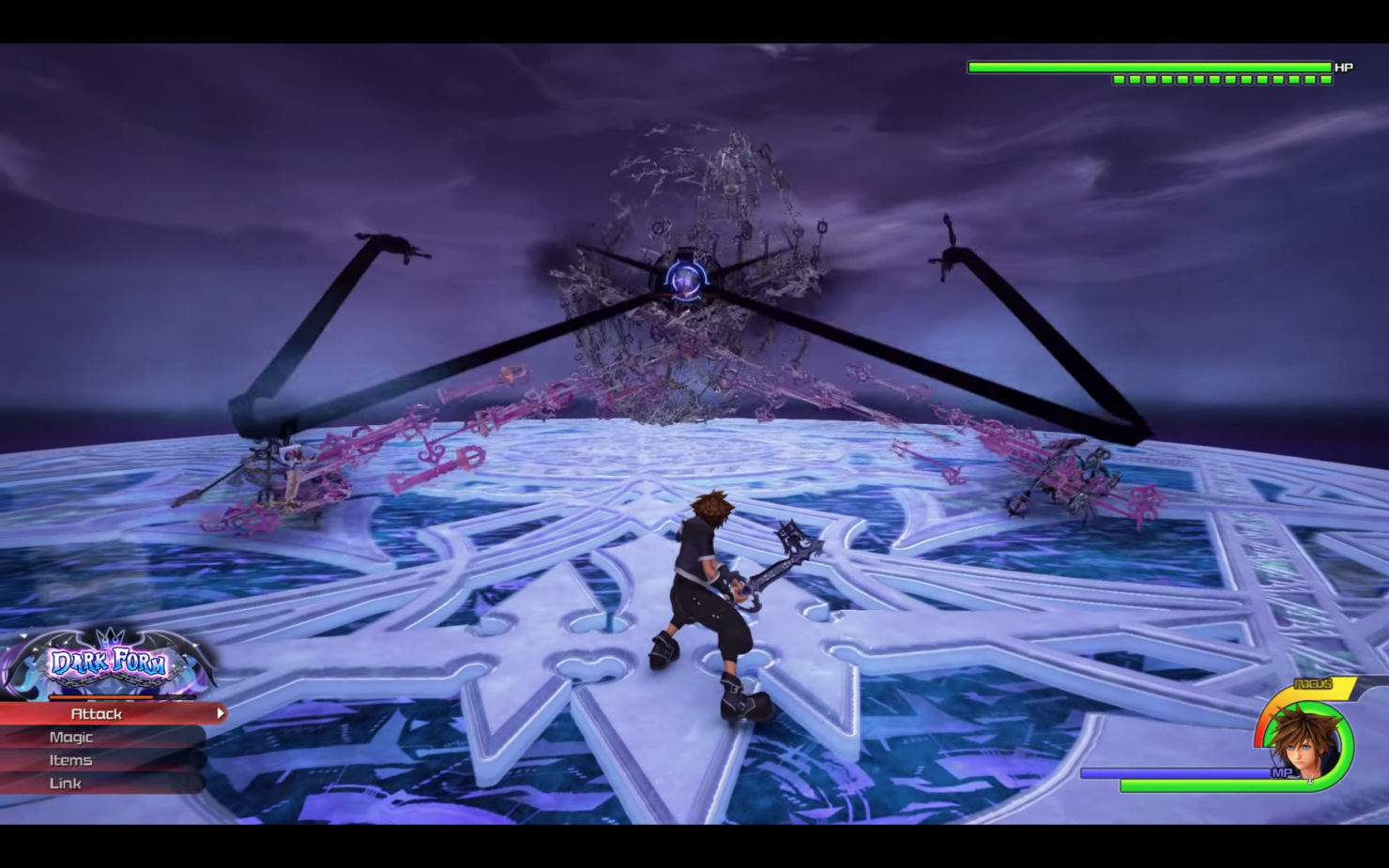 The Kingdom Hearts III ReMIND DLC will not just add new bosses to the game, but it will also bring back characters from the Final Fantasy series.

A new trailer released for the DLC confirms that Aerith, Yuffie, and Squall, as Leon, will appear in the new DLC. The trailer had been removed shortly after its posting, but USGamer managed to capture it and share it again. You can find it below.

The video description on the Square Enix Official YouTube Channel also confirmed that the DLC will be released on January 23rd, 2020 worldwide. Now that the information is out, it won't take long for an official announcement.

The Kingdom Hearts III ReMIND DLC will also include some new difficulty options as well as a Photo Mode.

Photo Mode allows you to pose any of the game's protagonists (and even antagonists in one hilarious example photo) in your chosen setting with props and background effects. Example props included a giant pancake, sparkles, a Dusk, and dream eaters

Kingdom Hearts III is the worthy conclusion of the story arc that began with the original game that all fans of the series will enjoy.

Kingdom Hearts III is now available on PlayStation 4 and Xbox One. The ReMIND DLC will release on January 23, 2020 on both platforms.