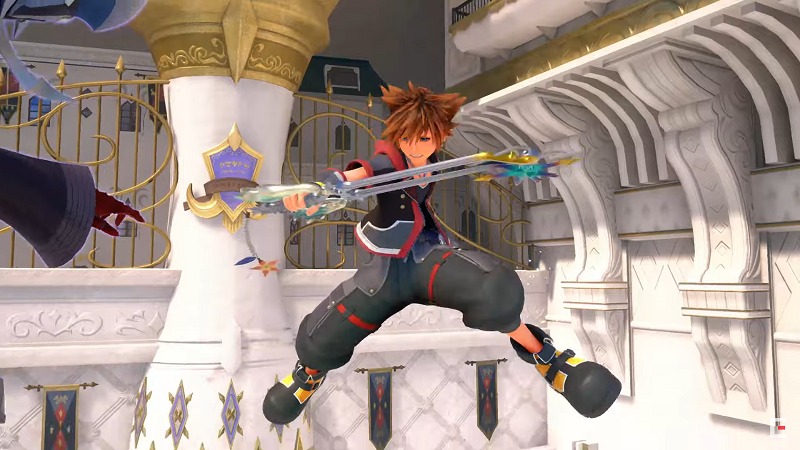 The new details on the DLC have been shared by Tetsuya Nomura himself during the Kingdom Hearts III concert in Osaka, Japan a few days ago. As reported by Twitter user Melanie, the DLC will add a Photo Mode and a Slideshow Mode to the game.

Photo Mode allows you to pose any of the game's protagonists (and even antagonists in one hilarious example photo) in your chosen setting with props and background effects. Example props included a giant pancake, sparkles, a Dusk, and dream eaters

Slideshow mode lets you take the photos you've created and add background music, transitions, zooms and create a slideshow. The example photos were hilarious and showed an incredible range of possibilities.

Kingdom Hearts III is now available on PlayStation 4 and Xbox One. The ReMIND DLC has yet to receive a release date. We will let you know more about it as soon as more come in, so stay tuned for all the latest news.