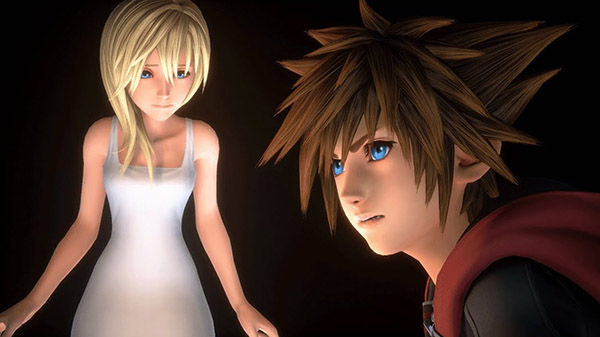 A new trailer has been released for Kingdom Hearts III ReMIND, showcasing the new content coming to the game soon.

The new trailer, released in time for the Tokyo Game Show 2019 as previously announced, showcases the new story sequences coming with the additional realm, new boss fights and much more.

Kingdom Hearts III has been released earlier this year on consoles and it is features an excellent gameplay experience and a worthy conclusion of the story that began with the original game,

Kingdom Hearts III is now available on PlayStation 4 and Xbox One in all regions. ReMIND releases this Winter worldwide, but a precise release date has yet to be confirmed.