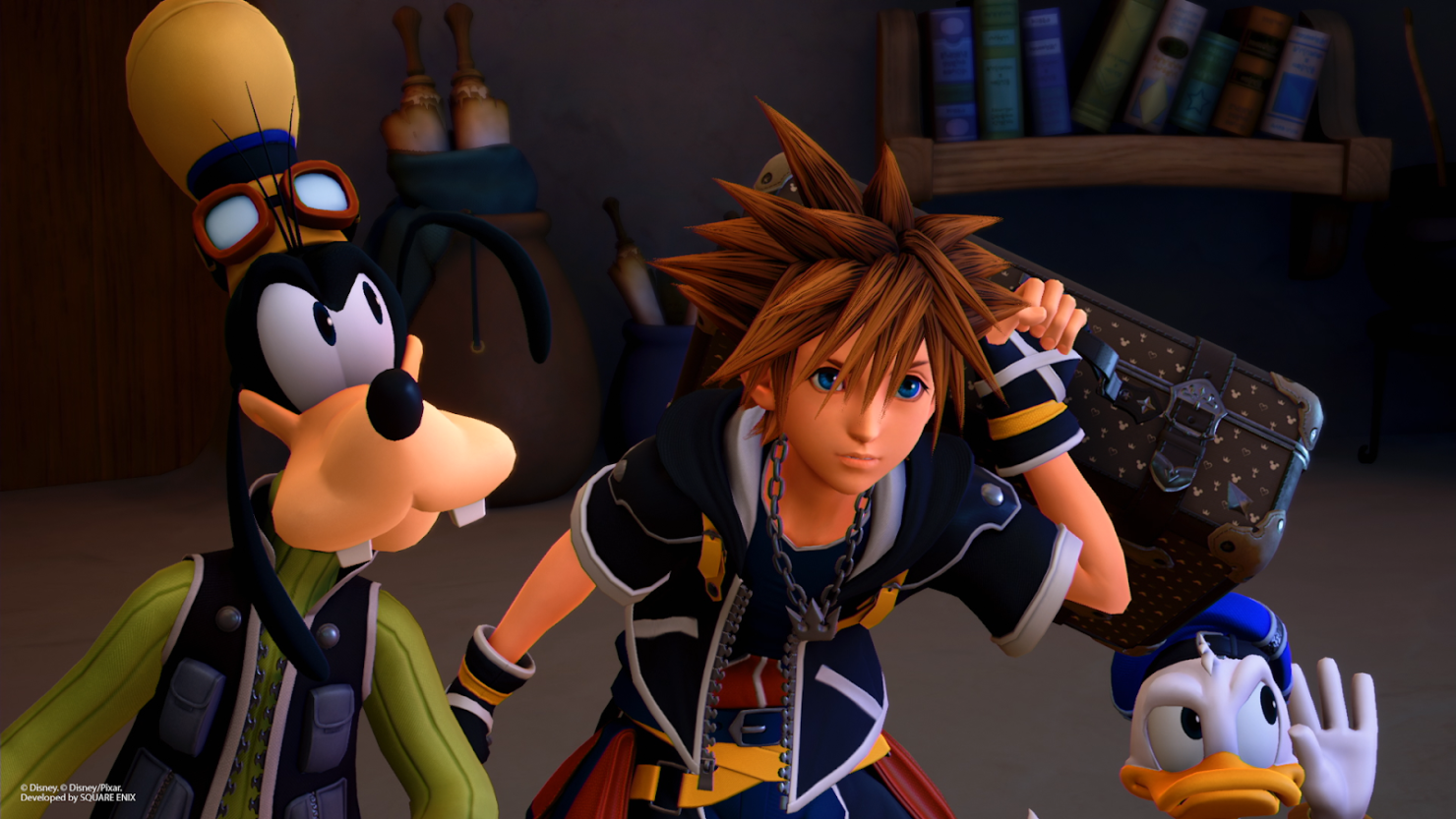 [Update] The Kingdom Hearts III final trailer has also been released today. You can find it right below.

[Original Story] A new batch of screenshots is now available for Kingdom Hearts III, the new entry in the popular series launching on PlayStation 4 and Xbox One next month in all regions.

The new screenshots, which can be found below, showcase two of the game's worlds, Arandelle and The Mysterious Tower, as well as members of Organization XIII and Master Xehanort.

During the past weekend, copies of the full game leaked, and now Kingdom Hearts III is in the hands of some lucky gamers. Director Tetsuya Nomura released a statement addressing the situation, asking players to not spoil the game before it releases.

The whole team has been working together since yesterday night (Japan time) to investigate what we can do to better this situation, but first we would like to ask that you do not share these videos.
The game’s epilogue and secret movie, which are the biggest spoilers in this game, are planned to be released at a later date just in case, so they will not be shown before the game’s release.
We want everyone to be able to equally experience the full game after its release, so we ask for your continued support on this matter.