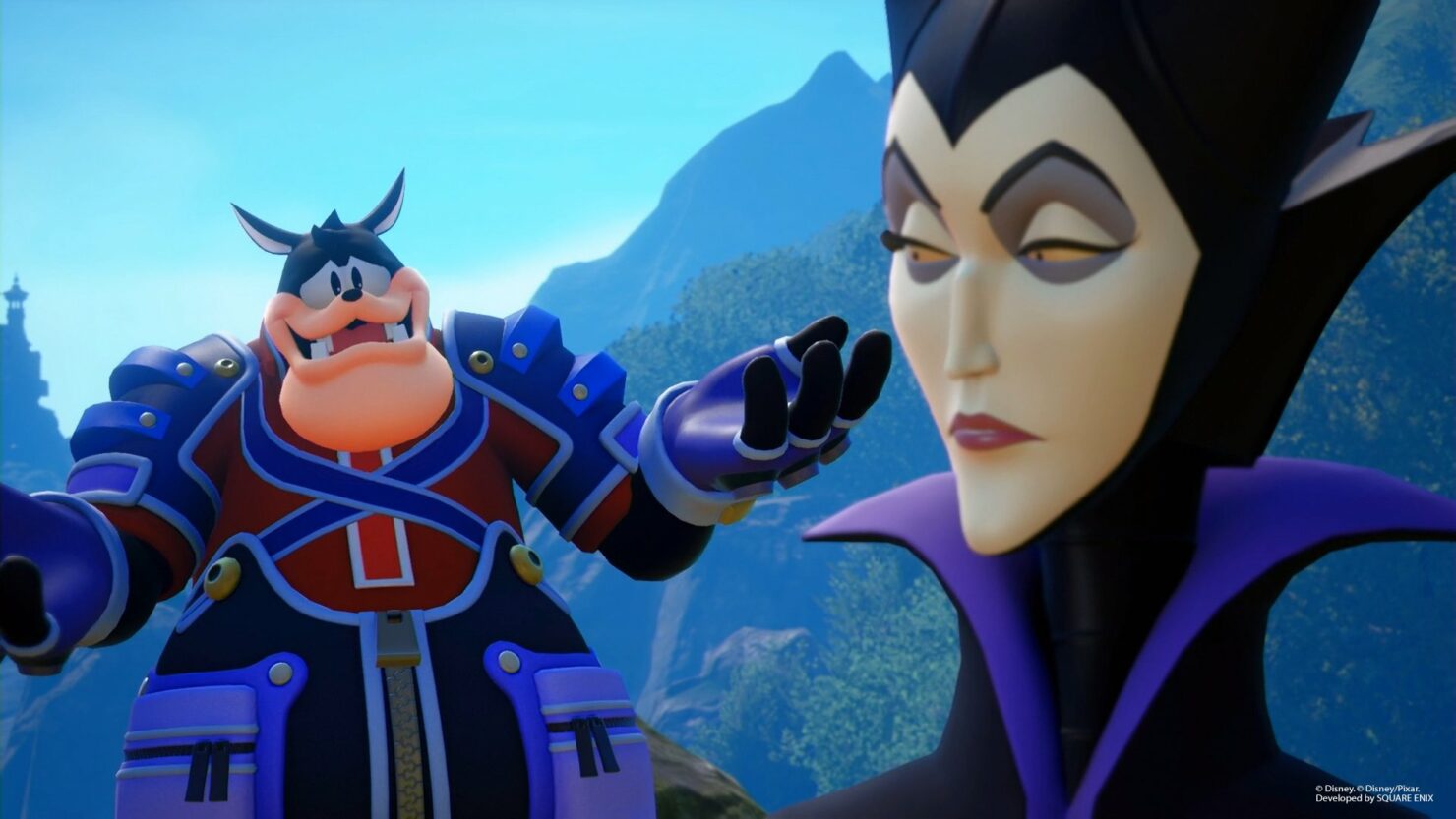 A new batch of screenshots has been released today for Kingdom Hearts III, the new entry in the series launching in around two months in all regions on PlayStation 4 and Xbox One.

The new screenshots, which can be found below, give us a new look at the Tangled and Winnie the Pooh worlds, as well as Pete, Maleficient, Keyblade Transformations and more.

After a very long time in development, Kingdom Hearts III is now very close to release. The game will close the Xehanort saga, allowing players to also explore some brand new Disney worlds.

Adventure in Disney and Pixar Worlds
Embark on an adventure that spans the Disney universe: Travel across Disney and Pixar worlds to protect them from the Heartless invasion, and befriend and join heroes from Toy Story, Monsters, Inc., Big Hero 6, Tangled, Hercules, and more!

Unlock the Power of the Keyblades
The mysterious and powerful Keyblades can now transform into additional forms with new abilities, moves, and animations. Equip multiple Keyblades and combo between them to unlock spectacular attacks!

Experience the Magic
Cast visually stunning, powerful magic spells to battle the Heartless. Call upon Disney-Pixar friends and partner with them for support. Turn the tide of combat by summoning all-new “Attractions” inspired by the theme parks.

Thrilling and Action-Packed Battles
Explore and interact directly with the Disney-Pixar worlds. Fight off swarms of Heartless while scaling massive cliffs, diving deep underwater, or even freefalling through the air. Experience unique gameplay elements custom designed for each new world!

Kingdom Hearts III launches on January 29th on PlayStation 4 and Xbox One in North America and Europe.