Kingdom Hearts 3 Release Date To Be Announced Next Month; To Release In Third Quarter – Rumor 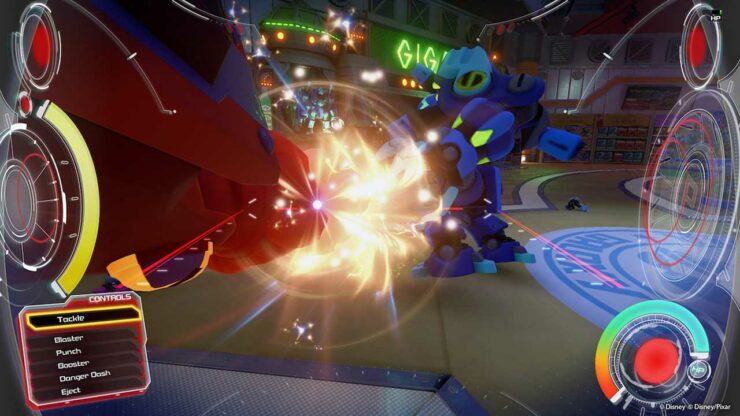 Kingdom Hearts 3, the third entry in the popular series by Square Enix, is one of the most anticipated games launching this year. Fans are having a hard time getting excited for it without a release date, but it seems like we will hear about it very soon.

According to some rumors reported by TheGamersJoint, Kingdom Hearts 3's release date will be announced next month with a new trailer that will feature the Monster Inc. world. The game is apparently releasing in the third quarter of the year, allowing it to have a big presence at this year's E3. Additionally, the Frozen world will also be revealed during the E3 and Lighting and Noctis will be making cameos.

While the rumors come from anonymous sources, it's interesting to note how the rumors also mention Shibuya from The World Ends With You being in Kingdom Hearts 3. The same source mentioned before last week's direct that Shibuya would be present in the Nintendo Direct Mini, which was correct, so there's the chance that the source really has some information regarding the game.

Kingdom Hearts 3 was supposed to be released earlier than 2018 and it seems like one of the reasons behind the delay was the switch to the Unreal Engine 4.

Kingdom Hearts 3 launches on PlayStation 4 and Xbox One sometime this year.