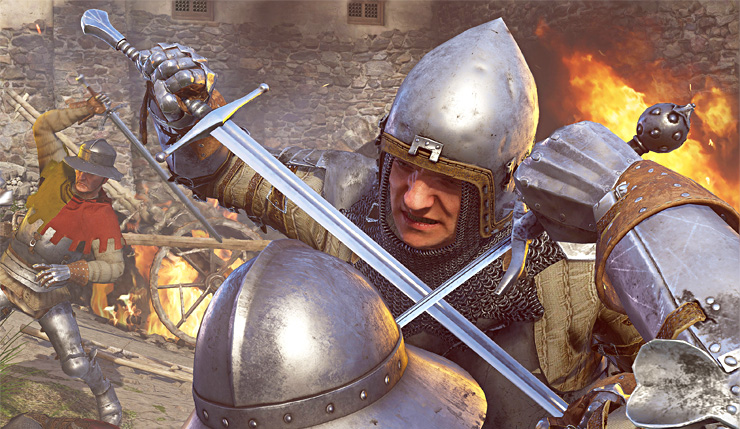 Kingdom Come: Deliverance update 1.3 is here, and it’s a whopper, weighing in at 5.7 GB. The patch isn’t available for console players just yet, but KCD director Daniel Vávra promises Xbox One and PS4 players should get it within a "few days.”

Patch 1.3 is out on PC and sent to certification on consoles (so it will be available in few days). Here are release notes. Enjoy the weekend. https://t.co/wLIR5cs1dm

So, what does that 5.7 GB download get you? Kingdom Come now has a much-demanded Save and Exit feature, lockpicking and pickpocketing has been revamped, and performance has been ironed out. Aside from that, a long list of other tweaks, fixes, and other quality-of-life improvements have been introduced.

You can check out the full update 1.3 patch notes, below:

Looks like an essential update – time to get that downloaded started! Kingdom Come: Deliverance is currently available on PC, Xbox One, and PS4.