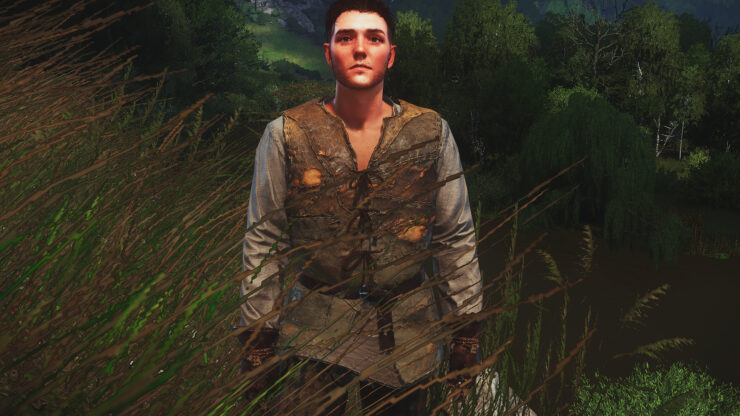 Warhorse Studios has postponed the release of Kingdom Come Deliverance patch 1.4.3 to next week.

Last week, the developer announced that that the update, which will include all recent patches from 1.4 and upwards, was send out for certification by both Sony and Microsoft. While the patch was expected to hit consoles this week, Warhorse only stated that the PC patch would “follow soon”.

As it turns out, Kingdom Come Deliverance fans on all platforms will have to wait a little longer before update 1.4.3 releases as the certification process on consoles has been restarted. The patch is now expected to release on all platforms next week.

“The certification process for Patch 1.4.3 restarted today”, Warhorse Studios tweeted. “This will postpone the release of the patch for all platforms into next week.”

The developer added, “we are very sorry for the inconvenience, we know you are eagerly awaiting this patch, but we wish to make it as stable as possible. Thank you.”

A tough decision has been made. We are sorry! I know you have been waiting for a long time. But we decided to restart patch certification process. This will postpone the release of the patch for all platforms into next week. #KingdomComeDeliverance

Kingdom Come: Deliverance is available now for PC, Xbox One and PlayStation 4.