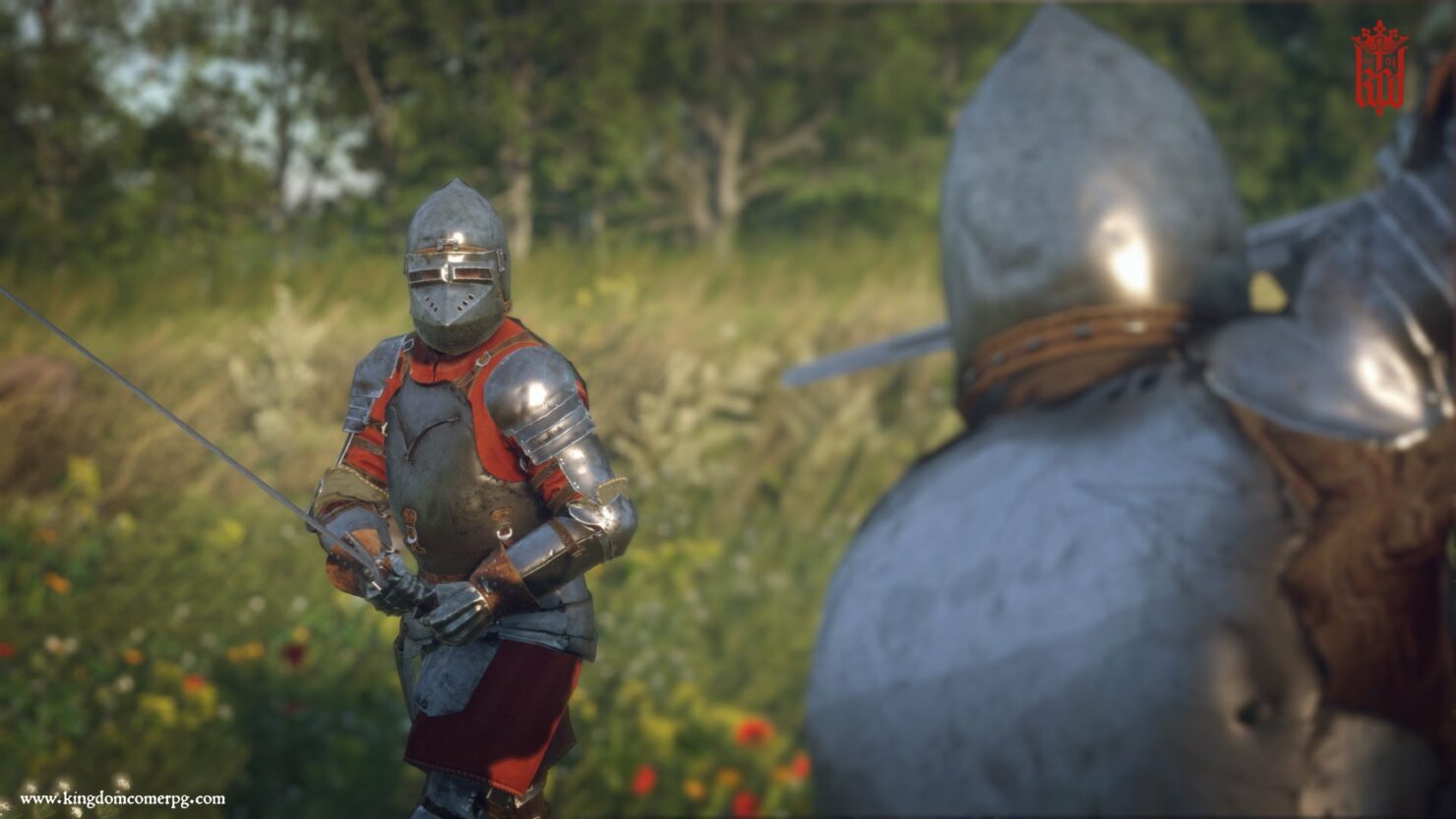 Kingdom Come Deliverance, the big RPG developed by Warhorse Studios, is far from being an easy game but if things are too easy for you, you may want to check out a new mod which makes it even more brutal.

The Ultimate Realism Overhaul mod introduces a variety of balance changes which not only increase the game's difficulty but also promotes its realism.

Ultimate Realism Overhaul is my personal attempt at balancing, increasing the difficulty, and promoting the realism of Kingdom Come: Deliverance. The mod aims to improve various aspects of the game that were either too easy or didn't make sense in the vanilla edition. For example, any challenge in the economy of the original game was easily subverted by selling looted armour or high-quantities of deer meat for exorbitant prices. I imagine shopkeepers and artisans of fine wares probably wouldn't have purchased dented, blooded plate armour on a regular basis. Other issues such as one-hitting late-game enemies and the general lack of urgency in the food/hunger system come to mind.

Playing with this mod make you feel weaker and very human.
Even securing essential needs such as food and sleep can be very difficult early on.
Expect to have to steal your food and sleep rough often.
Expect to lose fights early and often, especially when outnumbered.
Expect to struggle to make money and get by as a peasant in the harsh world of 1400s Bohemia.
But most of all... expect to have a lot of fun!

This mod is compatible with existing saves. However, it was designed with a certain speed of progression in mind.
You may get a better experience by starting a new game, especially if using the economy module.

The mod can be downloaded from Nexus Mods.