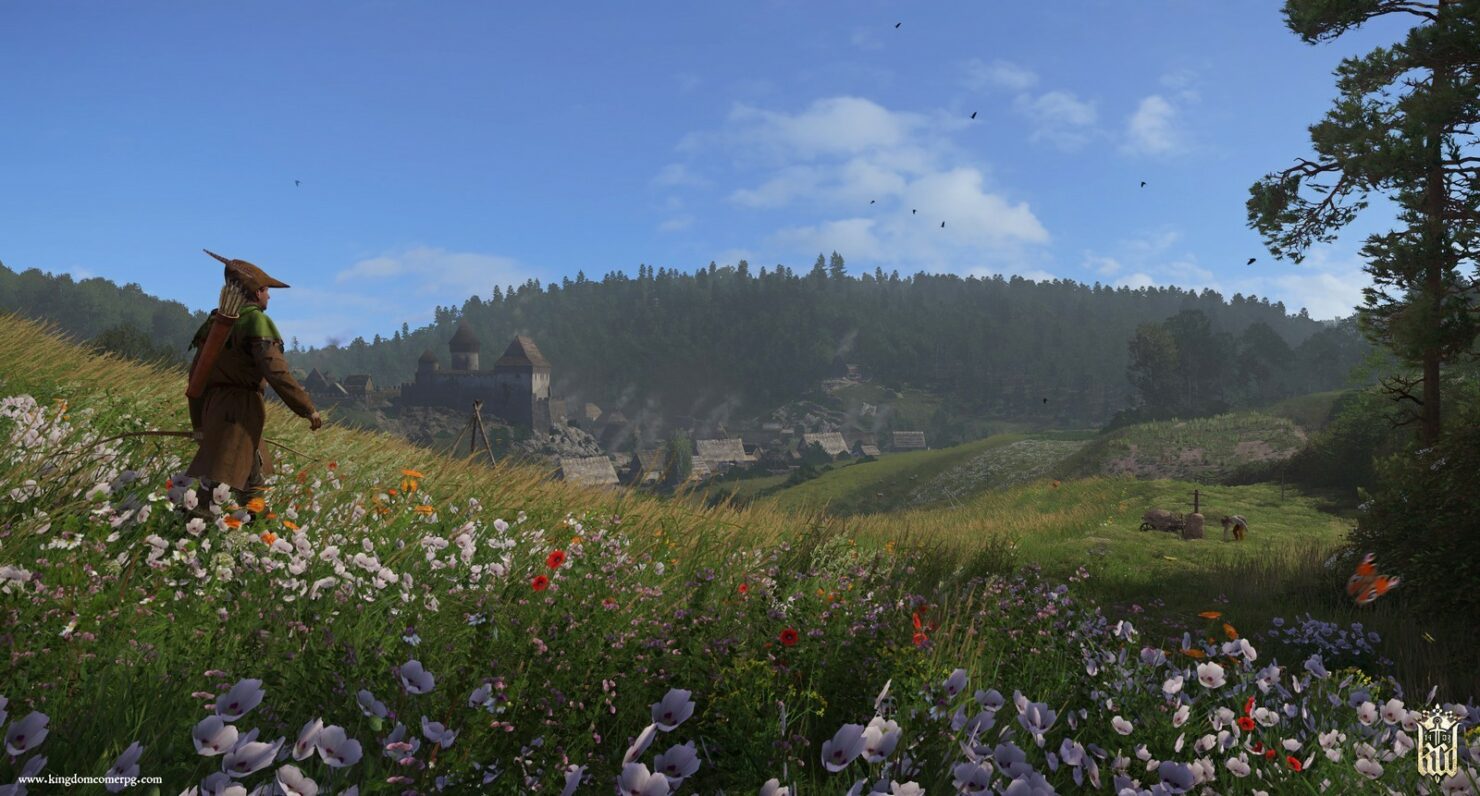 A new patch has been recently released on PlayStation 4 for Kingdom Come Deliverance, the massive role-playing game developed by Warhorse Studios.

Texture quality and streaming improved - in 1.6 version we lowered memory allocated to textures, which fixed many crashes, but lowered visual quality. We have now managed to implement a better fix that still prevents crashes, but has less impact on texture streaming. We know this is still an issue and will continue to address it in further patches

Rattay race - all was sweet until I got to upper castle. A definite improvement over 1.6. ‘Buffer’ seems much better but once overloaded/overwhelmed … popin magic again. This is tolerable, and given WH’s explicit acknowledgment of issue and plan for dealing with it, WH has recovered some good will

REVISED: There’s some fps hit and stuttering. The fps hit is tolerable; the stuttering is ok but worsening will make it borderline to unplayable.

The previous Kingdom Come Deliverance patch, 1.6.2, introduced a variety of fixes and tweaks for both main game and Into The Ashes DLC.

Kingdom Come Deliverance is now out on PC, PlayStation 4 and Xbox One in all regions.