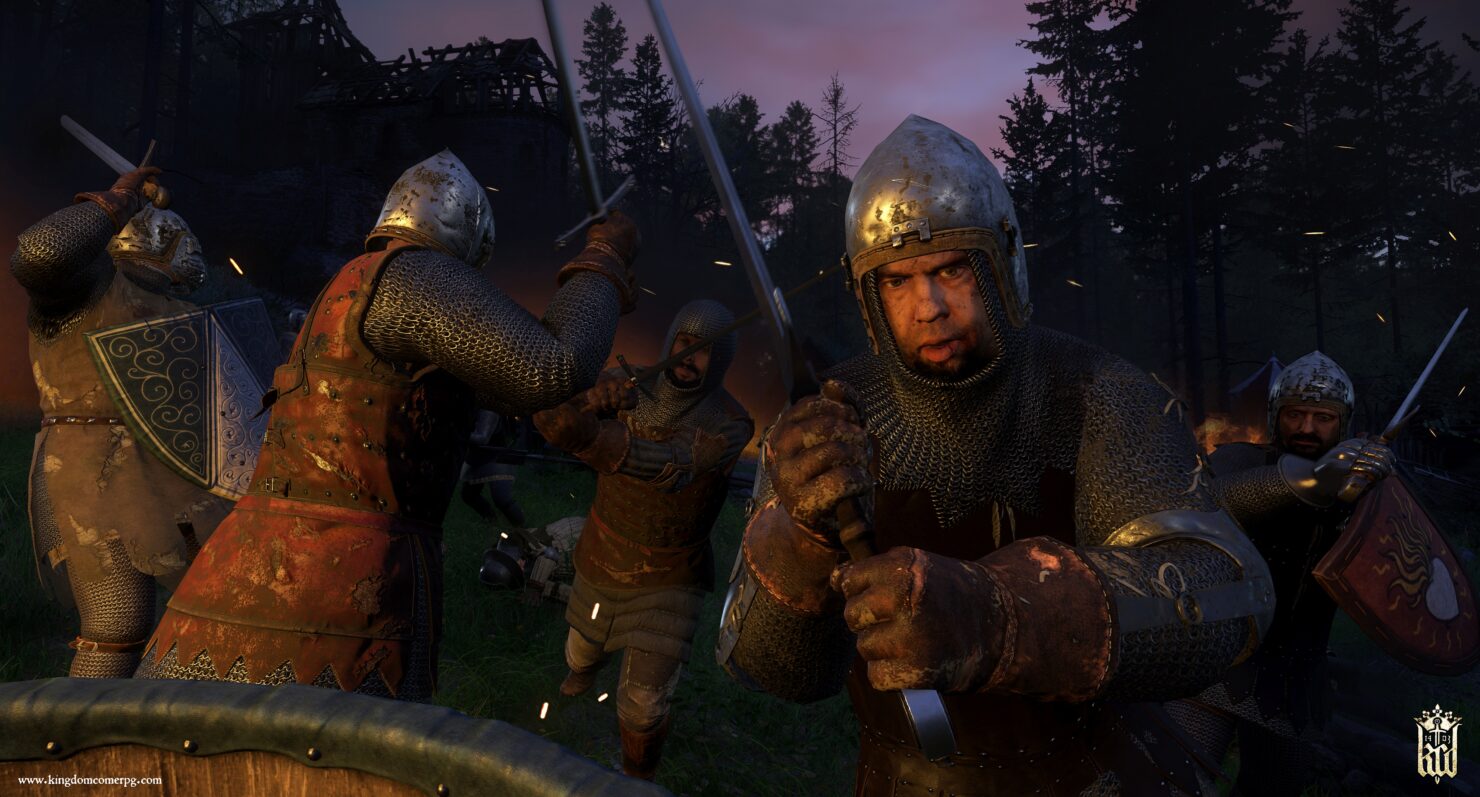 Kingdom Come: Deliverance, which is about to receive more updates and bugfixes as you can read in our previous report, was only topped by FIFA 18 which surged back to the top spot after a wave of discounts. Grand Theft Auto V also climbed back up to the third spot, unseating Monster hunter: World in the process, while Bayonetta 1+2 launched at the fifth spot and Dynasty Warriors 9 launched at the thirteenth spot.

You can check the full Top 40 chart below.