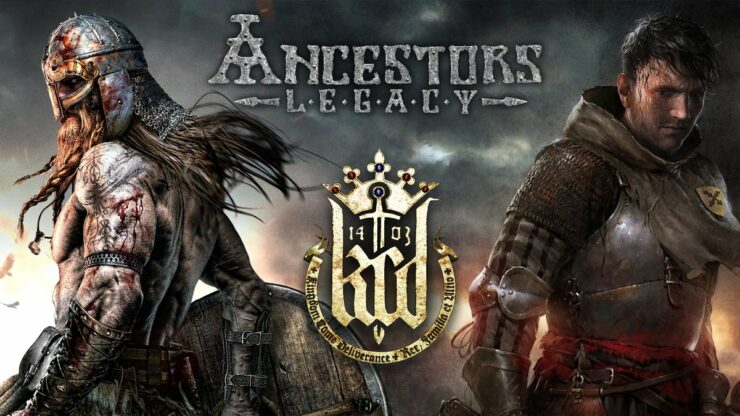 The “cool surprise” has been prepared in collaboration with Ancestors Legacy developer Destructive Creations. More information is said to be released next week on May 23rd.

“Kingdom Come: Deliverance joins forces with Ancestors Legacy!”, the tweet from Warhorse reads. “We have a cool surprise for you, that we've prepared together with our friends at DestCreat_Team. You might wanna stay tuned in to our social channels on May 23rd!”

What this surprise includes is unknown at this point, but fans are already speculating that new content or DLC is inbound. We’ll keep you covered as soon as we learn more.

Kingdom Come Deliverance is available now for PC, PS4 and Xbox One.