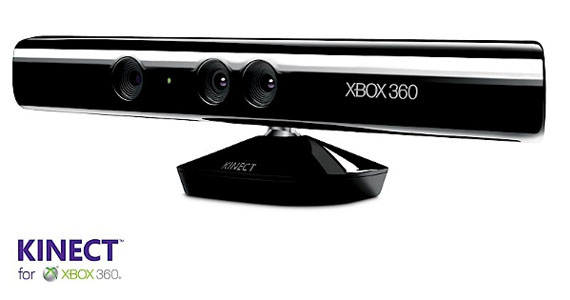 New Specifications of Kinect have revealed that only 2 Players can play at one time. The Kinect which is the renamed Project Natal was released a while back at E3 2010 uses a pair of VGA-resolution webcams, together with a 16-bit audio system which is only able to detect only two players at one time.

But according to the specs, 6 players can be tracked by Kinect while only 2 of them can actually play while the other 4  will be confused by the motion sensing system. The Kinect looks like a let-down when compared with the Wii and Playstation Move which can support upto 4 players at one time.

However there have been no official wording on this issue by Microsoft, So we will have to wait while Kinect is priced at 149.99$.