Brian Fargo: VR Has Lots of Passion Behind It, Unlike Kinect Which Felt Forced 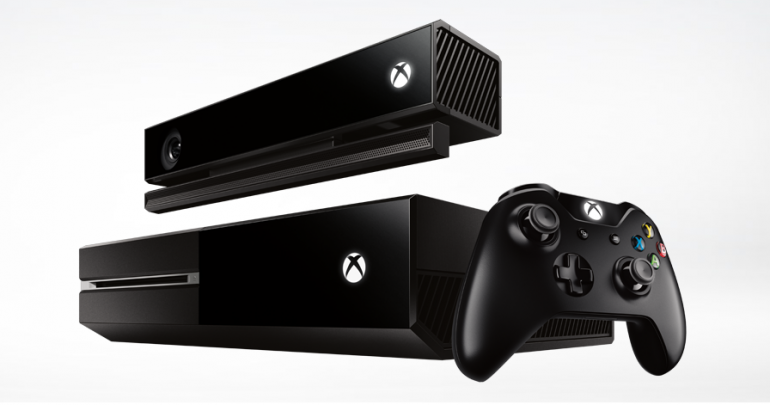 Brian Fargo is certainly among those few gameplay designers worthy of the adjective 'legendary'. He worked on games like Wasteland, Fallout, and The Bard's Tale. He founded inXile Entertainment in 2002 and in recent years, the studio managed to release games like Wasteland 2 and Torment: Tides of Numenera after very successful Kickstarter campaigns. Wasteland 3, due for release in 2019, received even more funding from backers than his predecessor, and inXile is also working on The Bard's Tale IV which should launch in 2018.

However, Fargo is also a big believer in Virtual Reality. inXile recently launched The Mage's Tale for Oculus Rift & Touch and it will double down with an open world survival title for all VR headsets, after receiving a $4.5 million investment from gumi VR.

Speaking with GamesIndustry, Fargo made a comparison between VR and Kinect stating that the latter felt forced and lacking passion behind it, while the former will eventually succeed.

I've been in this industry since the early '80s. So here we are, it's a little hobby business and now it's this incredibly huge multi-billion dollar industry that's running TV ads every day and we have esports. It's become the tail that wags the dog. Anybody who says they saw it coming is probably not telling the truth, but there was one thing about it - video games were incredibly fun to play and there was a lot of passion about playing them and making them. And so, in retrospect, you say, 'OK, there was all this passion. Should we have been surprised at where this industry has gone?' We really, in some ways, should've seen it coming. So I look at VR as a deja vu with that.

When you play virtual reality games - and I play them all practically - it's some of the most fun I've had in years. So I'm taking my lessons from, 'OK, where there's passion, there's going to be an industry.' On the converse, you think about something like the Kinect, for example, which saw all this hype behind it, but it felt forced. You sort of play it and you're grimacing through it and you're trying to think, 'How could this apply to real games more than the casual rafting or playing with pets?' I never quite saw that. In that regard, we look at that and say, we shouldn't have been surprised it didn't work because there wasn't the kind of passion you'd like to see with a new piece of hardware and new medium. That's what VR has.

Microsoft's Kinect originally launched for Xbox 360 in November 2010, allowing users to interact via gestures and voice commands with the motion sensing device. An updated version of the hardware launched alongside Xbox One in 2013, but it's believed to have contributed to the launch issues of Xbox One by forcing Microsoft to establish a launch price of $499.

Six months later, Microsoft had to release a Kinect-less Xbox One priced at $399. They also allowed game developers to completely disable Kinect tracking in their titles to free up valuable system resources; Kinect has been all but abandoned ever since.