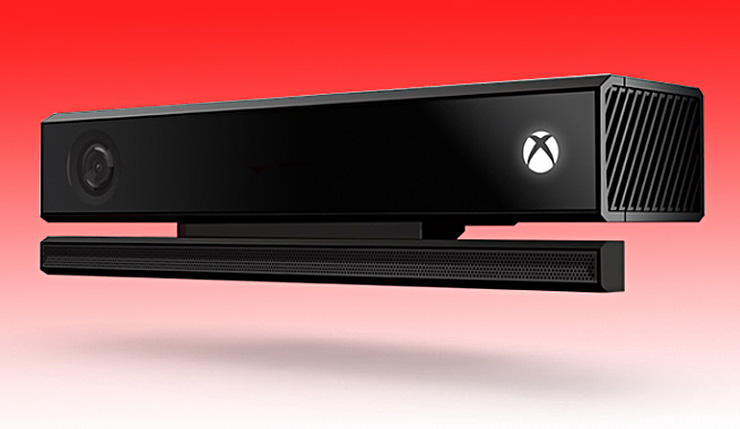 It's finally time for Kinect to dance off into the sunset. Microsoft’s motion and depth-sensing camera debuted in 2010 as an answer to the Nintendo’s then-popular Wii, and did quite well for a while, selling over 35 million units. Kinect 2.0 was designed to be an essential part of the Xbox One, but Microsoft did a 180 following early negative reactions to the console. In 2014, Microsoft stopped bundling the Xbox One and Kinect together, but the device could still be bought on its own and a slow trickle games continued to be released (only two games, Fruit Ninja Kinect 2 and Air Guitar Warrior, came out in 2017).

Obviously, the writing has been on the wall for Kinect for a long time, and according to a report from Co.Design, the axe has finally dropped. Microsoft will no longer be manufacturing the device – Kinect units currently on store shelves are the last ones the world will ever see. Microsoft’s head of Xbox Devices marketing Matthew Lapsen provided a matter-of-fact eulogy for the device.

“When we introduced Xbox One, we designed it to have the best experience with the Kinect. That was our goal with the Xbox One launch, but like all product launches, you monitor over time, you learn and adjust.”

The Kinect may have passed before its time, but its spirit lives on. Kinect technology is central to Microsoft’s HoloLens and Mixed Reality headsets, and the face recognition software in Apple’s iPhone X was developed by companies that worked on Kinect. Golan Levin of Carnegie Mellon University summed up the continued importance of Kinect…

Also, this wonderful song wouldn’t exist without Kinect, so its legacy is secure.

What are your thoughts on the demise of Kinect? Did you have fun with Dance Central and Kinect Sports back in the day, or were you against it from day one?