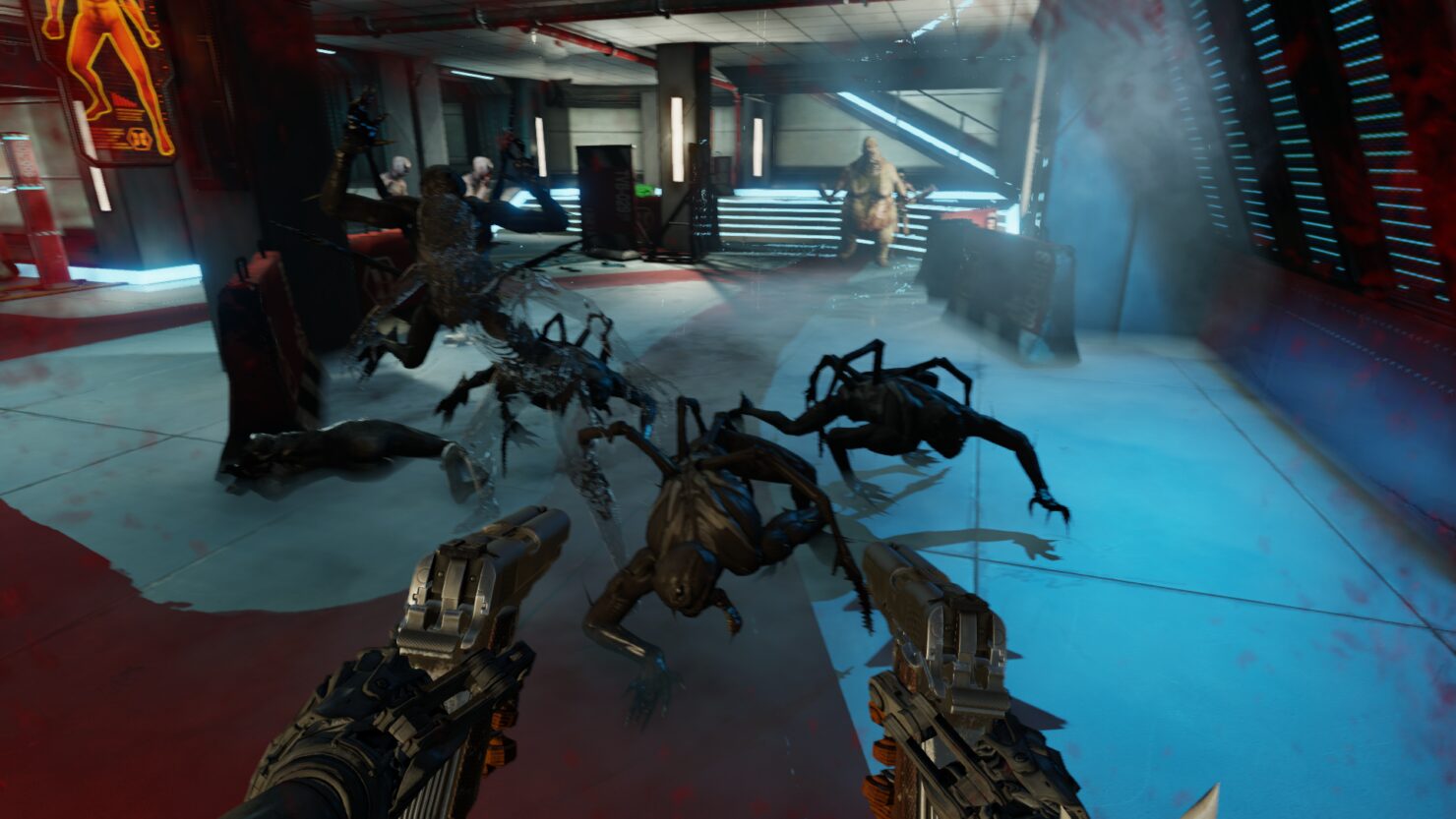 Continued sales for both the original Killing Floor and Killing Floor 2 post-launch is the kind of thing that can’t happen unless we keep things new and exciting for players. That’s why post-launch content updates and continued support for the Killing Floor community continues to be a top priority for us.

Below you can find an overview of the main additions brought by Infinite Onslaught.