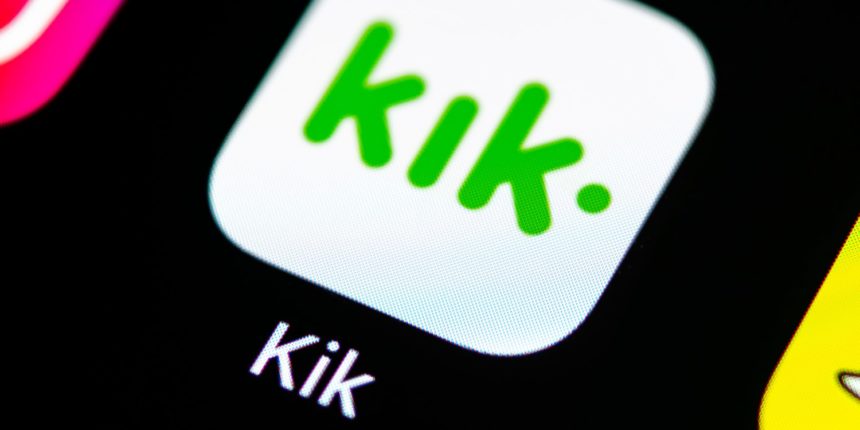 The KIN Foundation, maker of the KIK messaging app, has confirmed that it will shut down its messaging app, KIK, to free up resources for a prolonged fight with the SEC over its controversial 2017 ICO.

According to a blog post by KIK founder and CEO Ted Livingston, the company will focus on moving the KIN blockchain forward and will use the resources feed up by shutting down KIK to fight the SEC. "Together these changes will drop our burn rate by eighty-five percent, putting us in position to get through the SEC trial with the resources we have," Livingstone wrote. "These are hard decisions. KIK is one of the largest apps in the US. It has industry-leading engagement and is growing again."

KIK is in the midst of a dispute with the SEC over its $100 million ICO sale that wrapped up in late 2017, which the SEC claims was an unregistered securities offering. KIK is choosing to activley fight the case, which would be precedent setting and thus determine the fate of dozens of other cryptocurrency projects that have raised money through coin offerings.

With the closure of KIK, the KIN Foundation is now betting big on the success of its blockchain. KIK was the primary user of the KIN blockchain, as all monetization of the app was via this blockchain. Before the closure of KIK, the blockchain platform had 2 million users and 600,000 active spenders. For context, KIK had 5.31 million monthly active users in the United States as of June 2019, according to Statista, placing it just ahead of Telegram and the US userbase of LINE.

As news broke, the value of the KIN token has been in freefall dropping 36% to $0.000008 according to data from CoinMarketCap. The token has a market cap of approximately $6 million, down from an all-time high of $52 million when it first launched.

KIK was first founded in 2009, and chose to pursue an ICO after it could not find additional VC funding or a buyer through traditional routes.

In some ways, KIK could be considered one of the good ICOs: it actually had a working, viable product. An EY study from October 2018 analyzed the top ICOs that represented the majority of funding during 2017 and by the report’s publication date, only 29% of the ‘Class of 2017 ICOs’ had working products or prototypes. In contrast, KIK's US userbase is well above its competitors which come from well-moneyed players such as LINE which is a subsidiary of Korean web giant NAVER. KIK ran at a loss, but had revenue: from mid- 2016 to mid-2017, the company recorded $1.5 million in revenue but had $32.3 million in expenses. 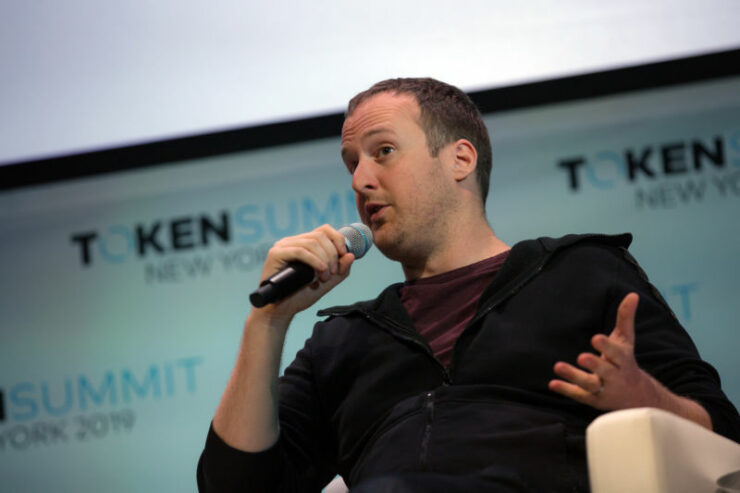 On paper, KIK would be a good target for VC funding or an M&A. So why did it need to resort to an ICO? Because it was effectively a toxic asset, long known for being effectively synonymous with child pornography and online predators. In the UK alone, the chat app was involved in over 1100 child abuse cases with one detective quoted by the BBC as saying it was a "bureaucratic nightmare" getting the company behind the app to cooperate with ongoing investigations. In 2016, a state law enforcement official quoted anonymously by The New York Times said that KIK was the "problem app of the moment".

Aside from the app's general toxicity given its proximity to child exploitation, the foundation behind it may have run afoul of many securities laws when promoting its fundraise. According to the SEC's complaint, KIK executives disclosed substantially more information to private buyers than it did to the general public including the drop in monthly active users -- which was more aggressive than the company publicly acknowledged. Furthermore, Livingstone, the company's CEO, made numerous statements about the potential future value of the tokens such as "Buy today, sell tomorrow, profit” and “people are going to make a lot of money.” Such statements, if made by an executive of a major company regarding its shares, would be extremely problematic.

Going forward, KIN's future looks uncertain without the support of KIK. There are over 50 other apps that use the KIN blockchain for monetization, but it's unclear how many actually have an active userbase that engages with their monetization strategies. Of the 600,000 active spenders on the KIN blockchain, it has to be assumed that most were from the KIK app.

Reports have already emerged that Livingstone looks to be on his way out of the company. A report from CoinDesk  said the CEO had texted colleagues saying he was going to quit, and was "not going to jail for this." However, a moderator post on the official KIN Foundation subreddit, purportedly from the company's Counsel, said that the whole thing was a hoax and the work of an impersonator.