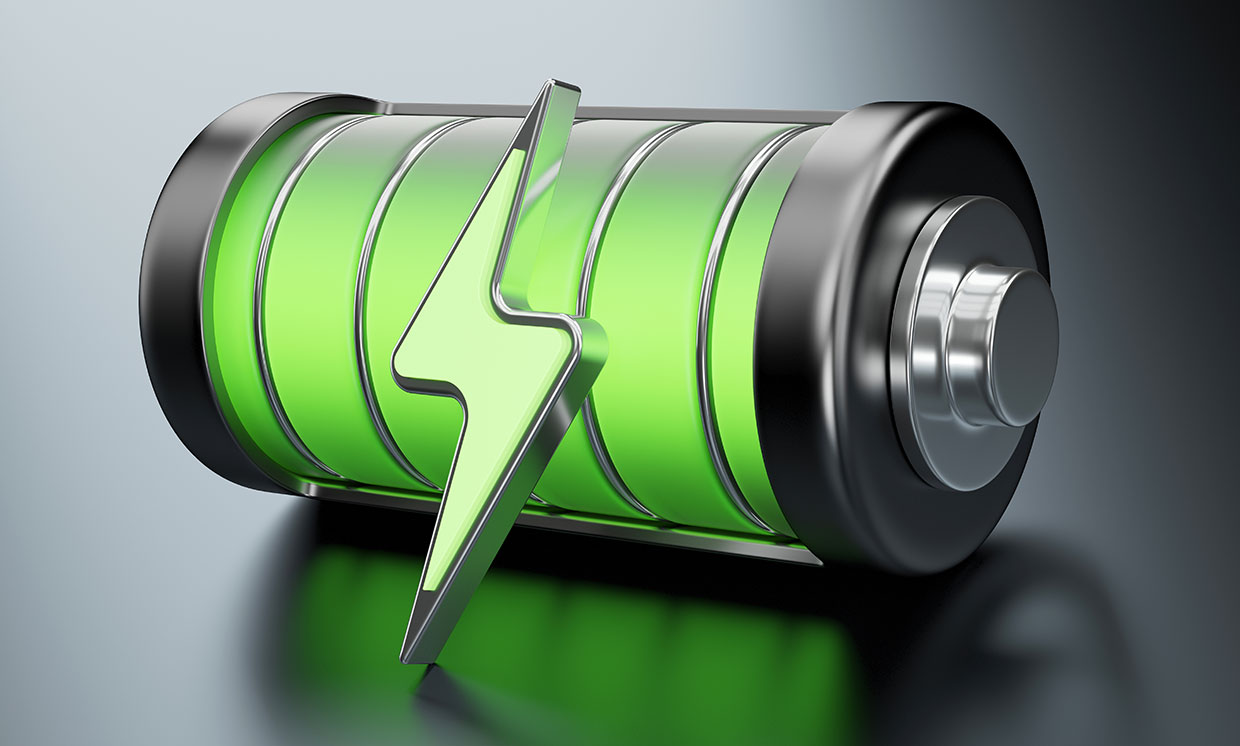 Kensington Capital Acquisition Corp. (NYSE:KCAC), a Special Purpose Acquisition Company (SPAC), is in the spotlight currently as its merger target, the battery startup QuantumScape that is backed by the billionaire Bill Gates, detailed the specifications of a solid-state battery at an event yesterday.

Kensington Capital has filed a Form 425 with the U.S. Securities and Exchange Commission (SEC). This filing included presentation slides that QuantumScape used to brief certain key investors during the Analyst Day event held on the 15th of October. 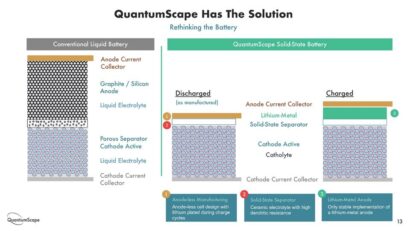 By eliminating the anode host material, QuantumScape’s solid-state battery delivers significant cost savings while also increasing the energy density by 88 percent relative to a conventional lithium-ion battery. Crucially, this battery also allows for a 0 to 80 percent fast-charge in 15 minutes! 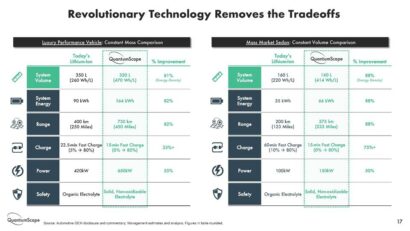 Following are some of the other important slides from the presentation to Kensington Capital shareholders and other key investors:

In a development that is bound to boost confidence in QuantumScape’s technology as well as value for Kensington Capital stockholders, Volkswagen increased its stake in the startup by $200 million in June 2020, with much of the investment focused on solid-state battery research. Of course, Volkswagen’s investment makes intuitive sense. As an illustration, a viable solid-state battery would enhance the range of the E-Golf to 750 kilometers while also delivering added safety and faster recharging times. Moreover, QuantumScape also enjoys backing from Microsoft (NASDAQ:MSFT) founder Bill Gates, German auto supplier Continental, Chinese automaker SAIC Motor, and a number of venture capital firms.

As we detailed in early September, Kensington Capital and QuantumScape are slated to undergo amalgamation in the fourth quarter of 2020. The combined company, expected to list on the New York Stock Exchange (NYSE) under the symbol QS, currently has an implied enterprise value of $3.3 billion.