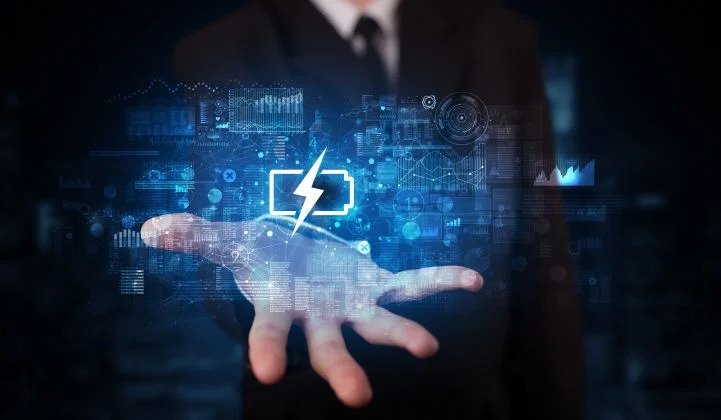 Kensington Capital Acquisition Corp. (NYSE:KCAC) has become the latest high-flying SPAC to become the focus of momentum chasers as it is set to undergo a merger with the EV battery startup QuantumScape.

In the reverse merger deal announced today, Kensington Capital – a Special Purpose Acquisition Company – and QuantumScape are slated to undergo amalgamation in the fourth quarter of 2020. For context, a SPAC raises funds through an IPO in order to acquire a private company. This allows the SPAC target to indirectly list on the stock exchange, eschewing the usually cumbersome process. The combined company, expected to list on the New York Stock Exchange (NYSE) under the symbol QS, currently has an implied enterprise value of $3.3 billion.

Kensington Capital has certainly chosen its acquisition target wisely. As an illustration, QuantumScape is one of the most promising battery startups to emerge in recent times, enjoying backing from the Microsoft (NASDAQ:MSFT) founder Bill Gates, Volkswagen, German auto supplier Continental, Chinese automaker SAIC Motor, and a number of venture capital firms. Back in June, Volkswagen increased its stake in the startup by $200 million, with much of the investment focused on solid-state battery research. As a refresher, Volkswagen had entered into a partnership with QuantumScape back in 2018 “for the next level of battery power for long-range e-mobility”. The joint press statement released by the two companies had noted at the time:

“Since 2012, Volkswagen Group Research has already been collaborating closely with the Stanford spin-off. Based on the significant technical progress that this cooperation has made, QuantumScape and Volkswagen will work together within a newly formed joint venture with the aim to enable an industrial level of production of solid-state batteries. One of the long-term targets is to establish a production line for solid-state batteries by 2025.”

Elaborating on the scope and potential of solid-state batteries, the statement had gone on to note:

“Solid-state battery cell technology is seen as the most promising approach for the e-mobility of the future. For example, a solid-state battery would increase the range of the E-Golf to approximately 750 kilometers compared with the present 300 kilometers. This battery technology has further advantages over the present lithium-ion technology: higher energy density, enhanced safety, better fast charging capability, and – above all – they take up significantly less space. A solid-state battery of the same size as a current battery package can achieve a range comparable to that of conventional vehicles. While the approach has a lot of promise, advances have been difficult to attain and no other battery supplier has been able to achieve automotive performance. Volkswagen successfully tested QuantumScape early-stage solid-state battery sample cells in Germany running at automotive rates of power—an industry first.”

Kensington Capital shares are on a tear in the wake of today’s development. As an illustration, the stock is currently up a whopping 54.10 percent in the pre-market phase, trading at the $15.41 price level.