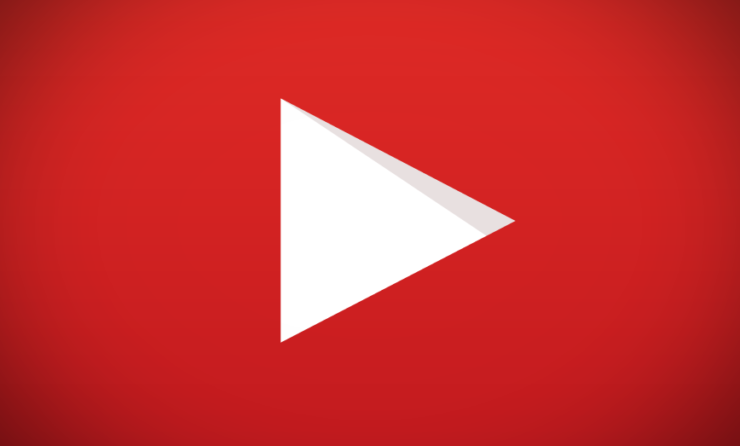 Here's how you can force YouTube to keep videos playing in the background on both iOS and Android. This tip is great for listening to music.

On a desktop level you already know how easy it is to keep YouTube videos playing in the background. You simply search for a video, play it, hit the minimize button, and audio keeps blasting through your speakers. On a smartphone or tablet that is not the case at all. Once you hit the home button, not only does the app goes away from view, but the audio stops playing as well. In short, if you want to keep hearing things, or watching them, you need to have the YouTube app front and center on your device.

But thankfully, courtesy of a simple workaround, you can force YouTube videos to keep playing in the background. This is absolutely awesome if you tend to listen to music on YouTube a lot.

The trick is different for both iOS and Android and we will be covering them both one after the other.

1. Open up mobile Safari and go to youtube.com. If you're prompted to open the official YouTube, do not do it. This workaround does not work with the official app.

2. Find a video which you want to play in the background. 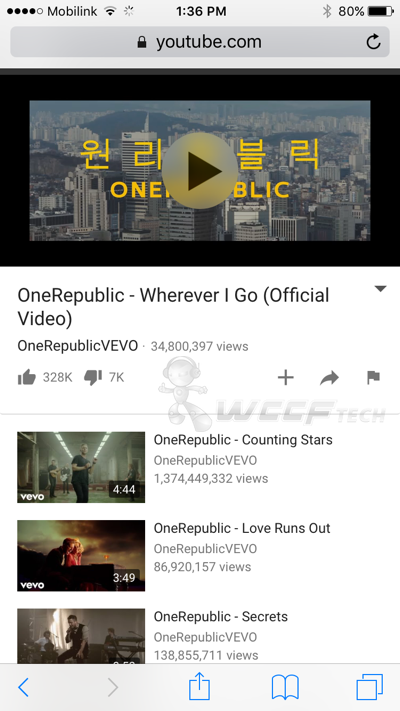 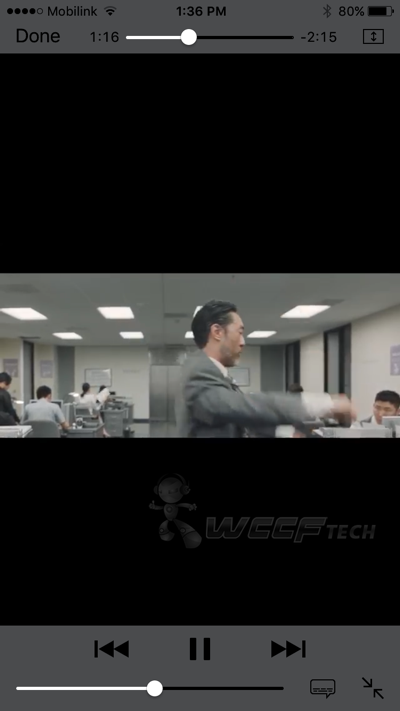 4. Now press the Home button on your iOS device. This will immediately stop the media playback.

5. Bring up Control Center by swiping up on the display from the bottom edge.

6. You'll see a bunch of media controls. Simply hit the 'Play' button and you'll start hearing the audio of the video you minimized in step 4. 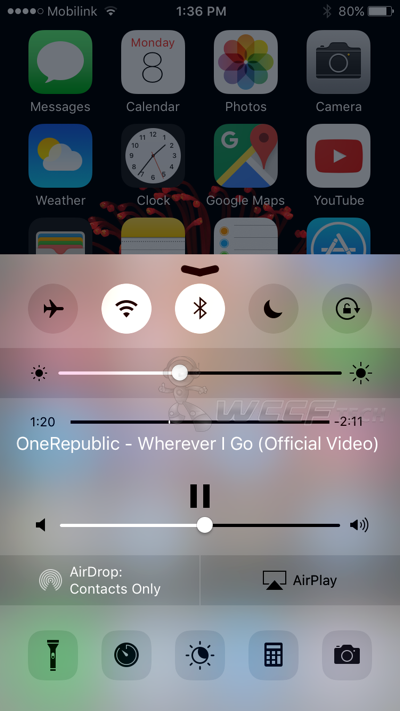 1. Download and install the Firefox Web browser on your mobile device from here and launch it. It's absolutely free. 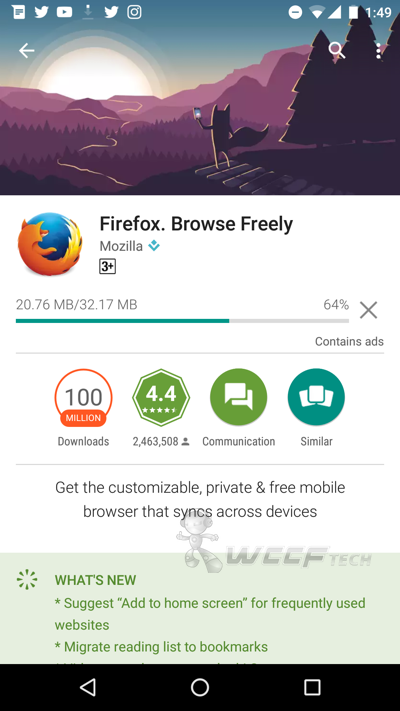 2. Open the youtube.com link and search for a video you wish to play in the background.

3. Once the video is playing, just hit the Home button on your Android device and the video won't pause or anything. 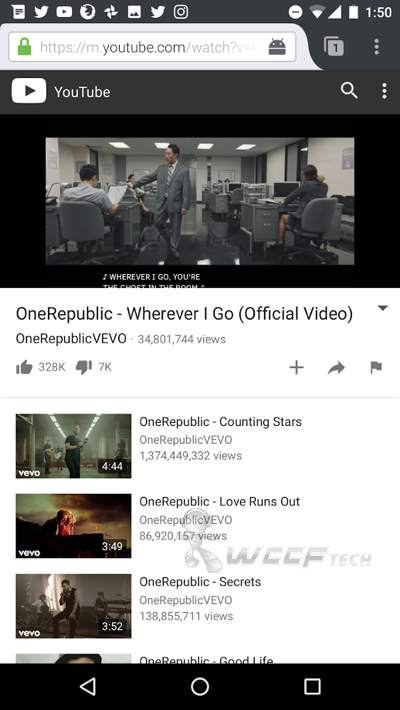 It's a common understanding that if one needs to pull off such a thing then users are required to jailbreak or root their devices. But as demonstrated above, that's strictly not the case. And while the workaround might not be 'foolproof' but still it gets the job done.