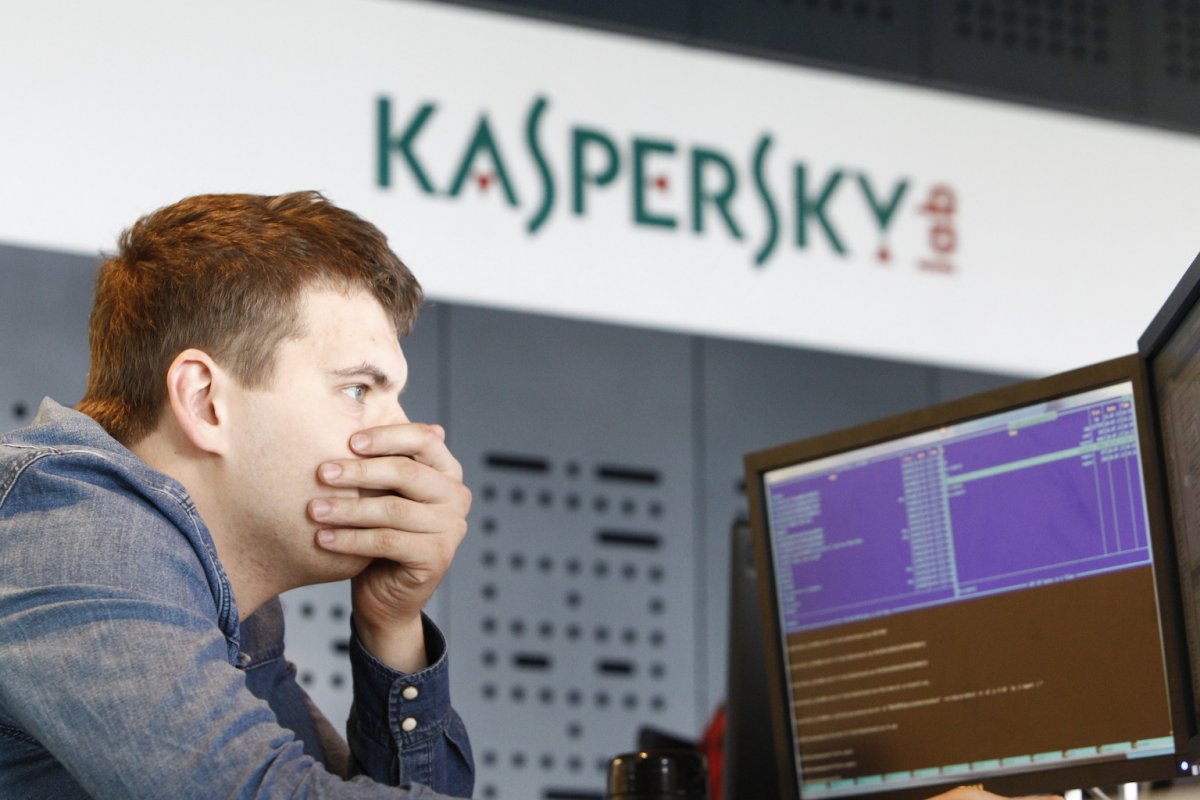 Russia has arrested one of the country's most successful cybercrime investigators working at the Kaspersky Labs along with a senior FSB intelligence officer. Both face charges of treason.

Kaspersky has confirmed that Ruslan Stoyanov, head of its computer incidents investigations unit and a famous hacker hunter, was arrested in December by the local law enforcement officials as part of a probe into possible treason.

Earlier, Russian newspaper Kommersant had reported that Stoyanov was arrested along with Sergei Mikhailov, deputy head of the information security department of the FSB. The security firm has now confirmed these reports, however, couldn't provide any more details.

Stoyanov's arrest "has nothing to do with Kaspersky Lab and its operations," Maria Shirokova, Kaspersky's spokesperson, said in a statement. "We do not possess details of the investigation. The work of Kaspersky Lab's Computer Incidents Investigation Team is unaffected by these developments." She added that the company has no details of the charges that Stoyanov faces. Associated Press reported that Shirokova claimed the investigation "dates back to the time before Stoyanov was hired by Kaspersky."

If that's indeed the case then what exactly was Stoyanov doing before he was hired by Kaspersky? According to LinkedIn, he was once working at the Cyber Crime Unit at the Russian Interior Ministry in the early 2000s, which could be the possible position from where the treason charges have come forward - that is, if Kaspersky is to be believed about the charges dating back to his time before Kaspersky.

It isn't clear whether these charges are in any way linked to the latest US accusation of Russian interference in the US presidential election through hacking and other propaganda arms. While the US intelligence community had linked the hacks to Russian hacking groups, the declassified report also mentioned sources through which they came to learn that Putin himself had ordered the influence campaign. AP reported that it's not clear "if the arrests are somehow linked to these hacking allegations."

Kommersant reported that investigation in Russia was exploring the receipt of money from foreign companies by Stoyanov and his links to Mikhailov. According to Forbes, Stoyanov was a major hacker hunter who assisted Russian authorities in some major cybercrime investigations, including the arrest of three hackers who had launched DDoS attacks on UK betting shops, extorting over $4 million. In another case, he helped authorities arrest 50 "individuals involved in the Lurk gang, which stole as much as $45 million from local banks."

The US media has repeatedly accused Kaspersky of having ties to the Kremlin. While talking to AP, Andrei Soldatov said, "Intelligence agencies used to ask for Kaspersky's advice, and this is how informal ties were built. This romance is clearly over."