Kaet Must Die!, Designed To Be The Most Unforgiving Game Ever Made, Launches April 5th 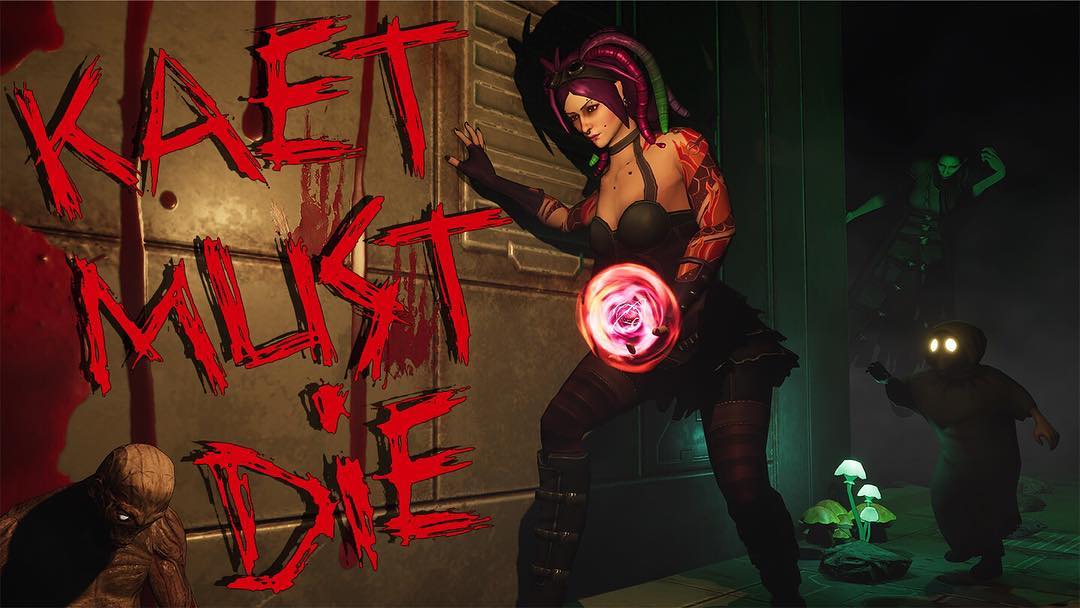 If you're into overly challenging games, a new title in this particular category is about to launch. It's Kaet Must Die!, due on April 5th for PC and soon after that for Nintendo Switch and Microsoft Xbox One.

Made by Strength in Numbers, a Michigan-based studio opened in 2015, Kaet Must Die! is a single player horror/puzzle game played in first person view.

Be prepared to die. A lot. Kaet Must Die! was designed to punish players with its over-the-top difficulty and to appeal to those hungry for a true challenge. We’re looking forward to seeing lots of games journalists die, and die again when we show off the game at this year’s GDC.

The game will be showcased at GDC 2018, but everyone on PC can already download a demo via Steam which consists of an early build of the game's first level.

You are Kaetheran, an extremely powerful psionic with a flair for cyberpunk style. You have awoken in a dank-AF sewer without your mind powers.

You must figure out how to escape the sewer without losing your life while the blood witch Annalinnia tries to make you insane.

Slowly regain your powers while you avoid tricks, traps, beasties, and terrifying sounds as you make your way to freedom, all the while realizing they believe that Kaet Must Die!

Kaet Must Die! is a first person suspense game that puts you up against the clock in horror filled sewers. You must search for clues to reach the next levels in order to escape.

Each level is filled with heart-pounding excitement as you race to discover the way out before the lights go out, your sanity is gone, and Annalinnia, the Blood Witch, comes for you!