Jurassic Life Will Be a Free Standalone Game, Due This Year on PC 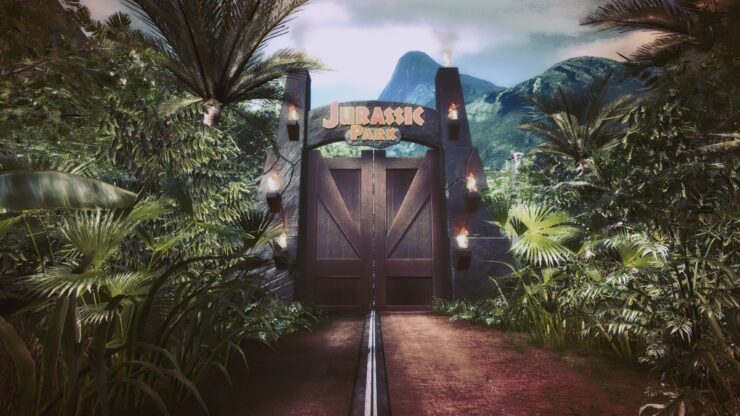 Jurassic Life is an upcoming non-commercial fan game developed by BUTANe. It started out as a Half-Life 2 mod, which means it would have required players to own Half-Life 2 in the first place.

However, in a new update, the developers revealed that Jurassic Life will now be a free standalone game and players will just need to download the Source SDK 2013 from Steam. Additionally, a new gameplay video was shared and you can find it embedded below. Jurassic Life is supposed to be released later this year on PC.

Jurassic Life is a Source engine fan game based on the classic franchise 'Jurassic Park'. The biotechnology corporation known as InGen, created and led by the rich billionaire Jobe Parker Hammond, built a park on a Costa Rican bay island, Isla Nublar, called 'Jurassic Park'. This park is somewhat special as it allows fortunate people to see real live dinosaurs, created from a combination of genetic manipulations and dinosaur blood found in fossilized ember.

We allowed ourselves to adjust miscellaneous things from the original story in order to intensify the gaming experience; we looked at the gaming aspect and at the same time worked on making the levels, characters, events recognizable. Essentially meshing the first movies original storyline and the modified one to still be able to revive some of the movies moments. To that we have also added some novel elements from the first JP book.

In Jurassic Life, you are Robert Muldoon, the person in charge of the safety in the park. Due to recent incidents, InGen investors start to worry, and demand that the park calls in specialists before it's opened to the public. The visit starts out well, park systems work fine so for and everybody is amazed by seeing the first dinosaurs.