The Juno spacecraft by NASA entered ‘safe mode’ on Tuesday night just 13 hours before its latest flyby of Jupiter. This particular spacecraft has been in orbit since the 4th of July around Jupiter and because of its elliptical orbit can only get close enough every 53 days to take detailed scientific measurements. However, something recently caused all of Juno’s instruments to automatically shut down and hence no data could be collected. NASA is still trying to work out the cause of this strange shutting down. 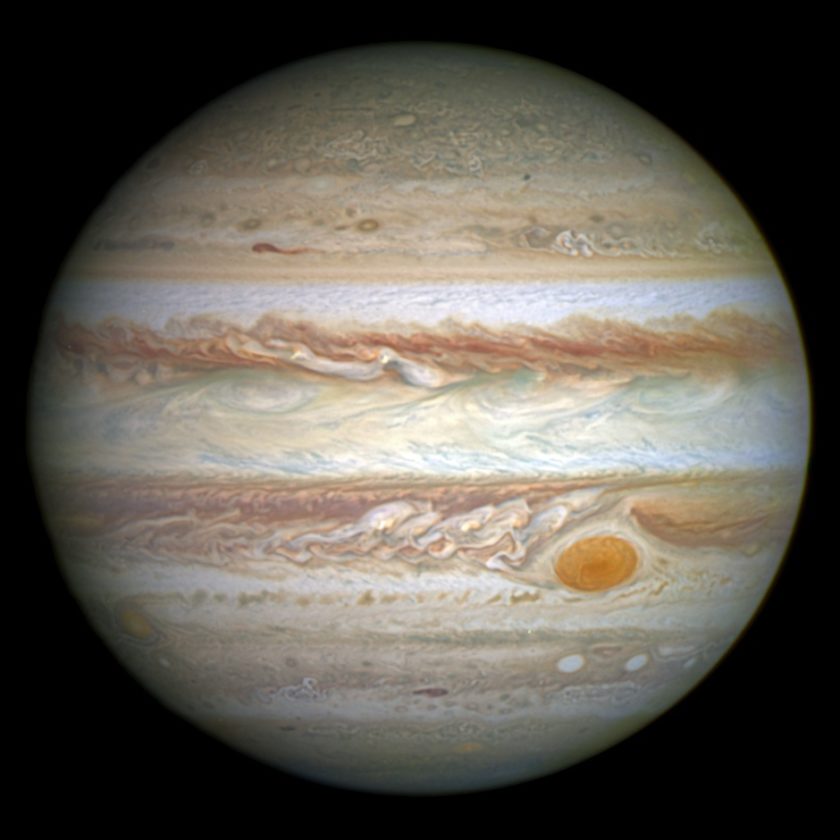 Something not right. But what is it?

During a press conference on Wednesday, Scott Bolton, the principle investigator said the shut down may have been the result of a software problem that caused the spacecraft’s computer to reboot as it "detected a condition that was not expected". It isn’t yet very clear what the condition was that caused this unexpected system failure, but NASA seems to be sure that this problem is certainly not due to the high radiation levels and magnetic fields that exist around Jupiter. The first flyby on the 27th of August revealed that these conditions were much more powerful than were initially expected.

According to Rick Nybakken the Juno project manager, “At the time safe mode was entered, the spacecraft was more than 13 hours from its closest approach to Jupiter. We were still quite a ways from the planet’s more intense radiation belts and magnetic fields." When a NASA space probe enters safe mode, all ‘unnecessary subsystems’ including scientific instruments and cameras are turned off. After this the spacecraft points itself towards the sun so that it receives as much power as possible. Juno now awaits further instructions from NASA, which is currently working to get to the spacecraft to its original working capacity. 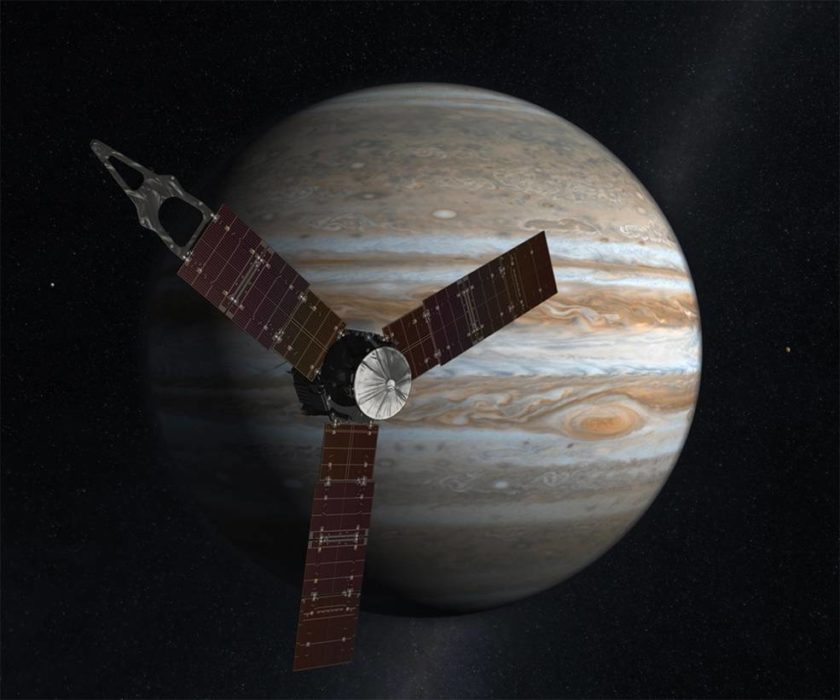 Now this isn’t the first issue that Juno has had this past week. On Friday, NASA said that they were going to delay changing the spacecraft’s orbit which was initially scheduled to happen during the flyby. This was to be done so that the spacecraft could be put on a shorter 14 day orbit around the planet. The plan was changed, however, due to the fact that two valves in Juno’s engine were not working properly so the plan was delayed. The onboard computer is now working properly and it will hopefully make a full fledged recovery. It is very disappointing indeed that we missed an opportunity to get more information on Jupiter during this flyby. The first flyby on 27th August gave us heaps on fascinating data and provided researchers with a glimpse up to 400 km below the clouds that cover the giant planet. According to Bolton, “With [the data], it is as if we took an onion and began to peel the layers off to see the structure and processes going on below. We are seeing that those beautiful belts and bands of orange and white we see at Jupiter’s cloud tops extend in some version as far down as our instruments can see, but seem to change with each layer."

The next flyby will take place on the 11th of December and hopefully Juno will be fully functional then and all problems will be sorted out and no unexpected events spoil our plans.