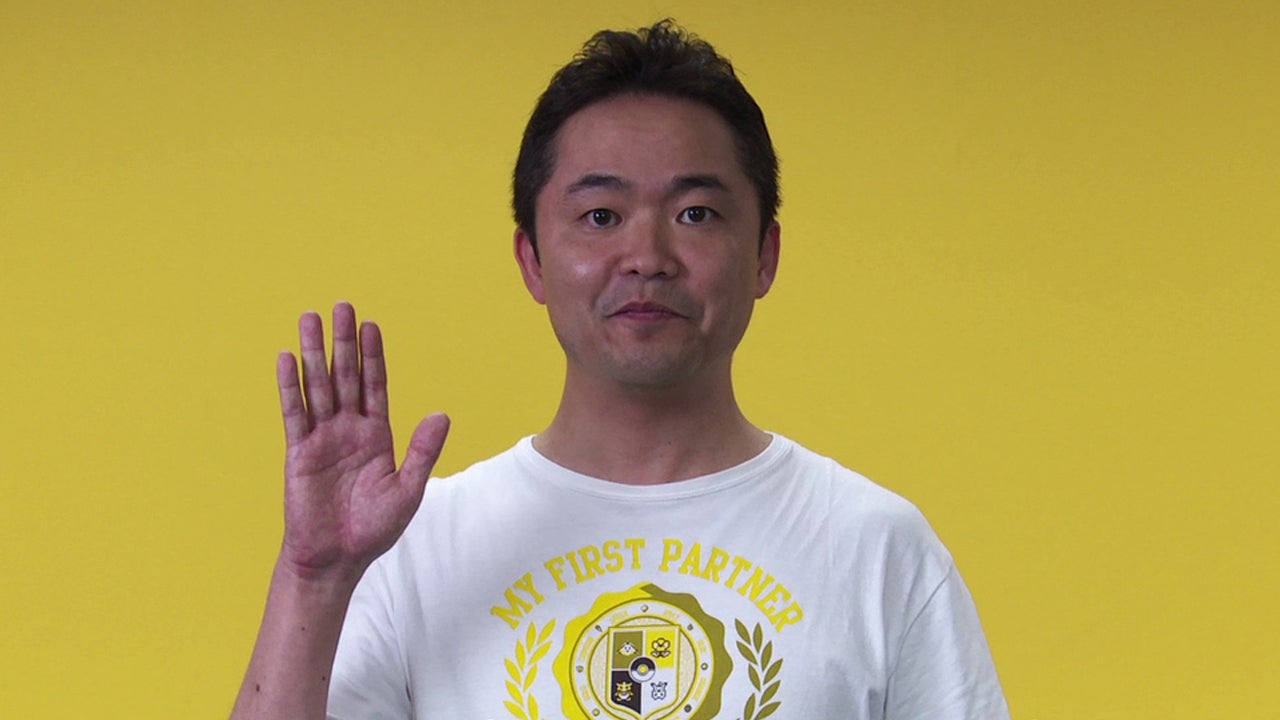 Pokemon’s main series of video games are made by Game Freak, and mainly them, what with the series’ ninth generation, Pokemon Scarlet and Pokemon Violet, arriving later this year. This morning, though, a change in the studio’s executives would be underway, though.

Longtime Managing Director of Game Freak, Junichi Masuda, would be stepping down from his position today and is set to be making a move over to The Pokemon Company as a “Chief Creative Fellow”... which just sounds weird in writing, but is probably very important.

Anyway, moving on. Masuda had some comments regarding his departure from the company that he was one of the founding members of, left on The Pokemon Company’s website. He said,

I have served as the director of the Pokemon video game series, starting with Pokemon Ruby Version and Pokemon Sapphire Version, up until Pokemon X and Pokemon Y, and was involved in the development of many video games, including Pokemon GO. I would like to express my heart-felt thanks to all Pokemon fans.

Junichi Masuda wrapped up his statement by saying this:

Going forward, I hope to transcend the boundaries of video games by trying to offer greater surprises, fun, and excitement to people all over the world, while doing my utmost to connect people, expand the circle of ‘play’, and help bring about a richer world for us to share. I appreciate your continued support in my new role.

Masuda’s shift in management leaves the spot open on Game Freak’s end, but it wasn’t disclosed who would be filling the void. Whoever does, though, has a pretty big role to fill on Game Freak’s side, and we’ll update if that person does wind up being disclosed. In other news, a new trailer for Pokemon Scarlet and Violet has dropped today and it reveals more of the game's features and the legendary Pokemon that will be featured in the game's box art.