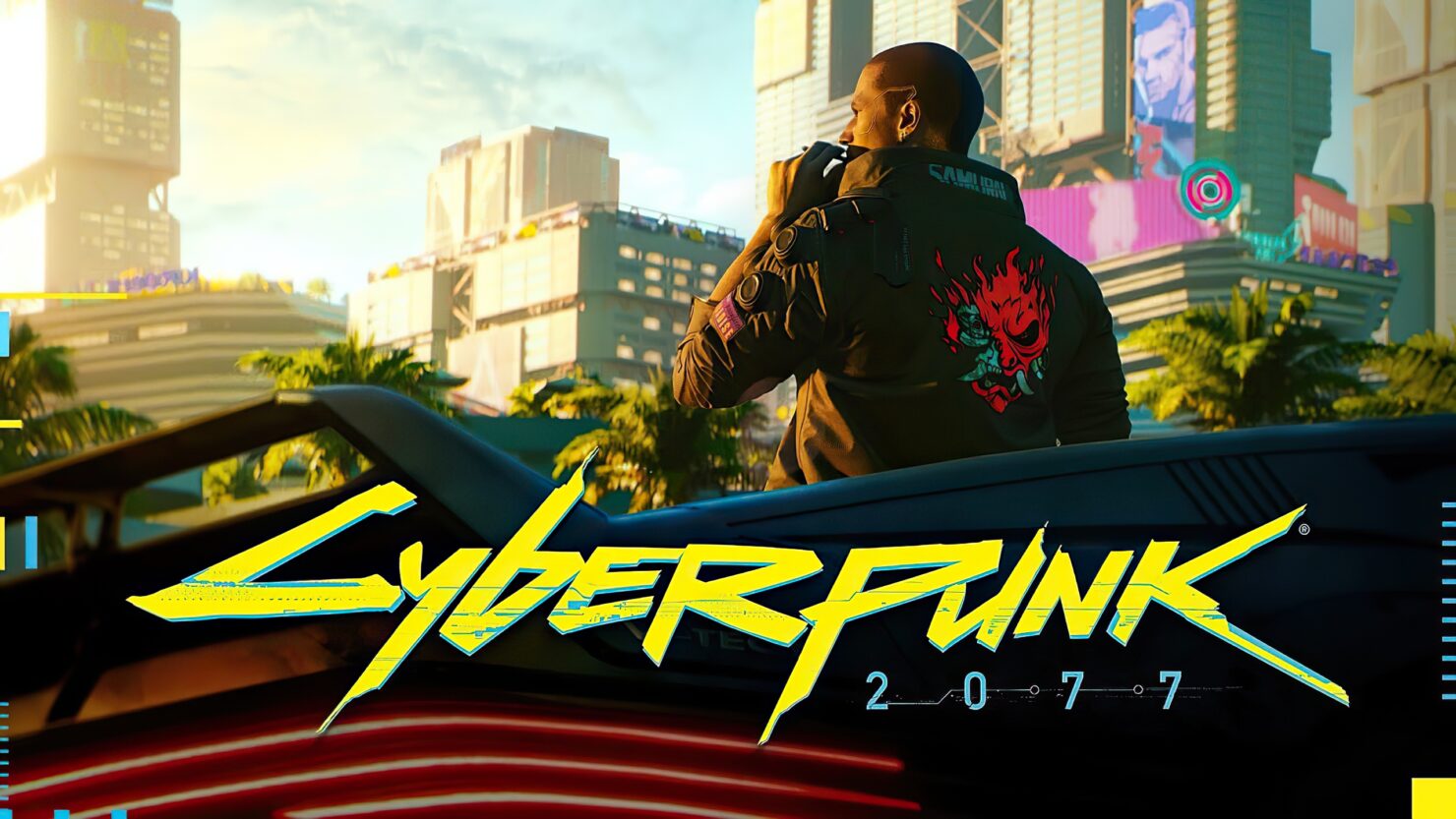 Cyberpunk 2077 has a new Game Director, as reported yesterday by Games Industry. Studio head Adam Badowski has stepped down from the development role in order to focus on company-wide changes such as the CD Projekt RED 2.0 initiative.

His role will be assumed by Gabe Amatangelo, an industry veteran known for his work at Mythic on Warhammer Online: Age of Reckoning and later on BioWare, where he worked on Star Wars: The Old Republic (including the Rise of the Hutt Cartel and Galactic Starfighter expansions) and later the final Dragon Age Inquisition DLCs, Jaws of Hakkon and Trespasser. Amatangelo had already joined CD Projekt RED in early 2020 as a Creative Director.

While Cyberpunk 2077 shipped last December, the game is still actively being worked on by CD Projekt RED as the developer plans to fix outstanding issues and bugs, add free DLCs (due later this year), enhance the game for next-generation consoles, and ultimately release paid expansions (though these are now expected at some point next year, according to the latest roadmap). The standalone multiplayer mode appears to have been nixed by the developers, though, who are now planning a very different approach.

What is changing is our long-term approach to online and by this we mean ensuring we are properly prepared to implement online elements in our games where they make sense. We don't want to go overboard or lose our single player DNA. We want to take thoughtful steps to build robust online capabilities. Previously we hinted that our next triple-A would be a Cyberpunk 2077 multiplayer game, but we have decided to reconsider this plan.

Given our new, more systematic and agile approach, instead of primarily focusing on one big online experience or game, we are focusing on bringing online into all of our franchises one day. We are building an online technology that can be seamlessly integrated into development of our future games. This technology will power online components we choose to introduce in our games and will ensure we can do without any great technological debt. With this technology in place, we can start to grow an online community powered by our own GOG Galaxy platform which connects gamers both inside and outside of our games.