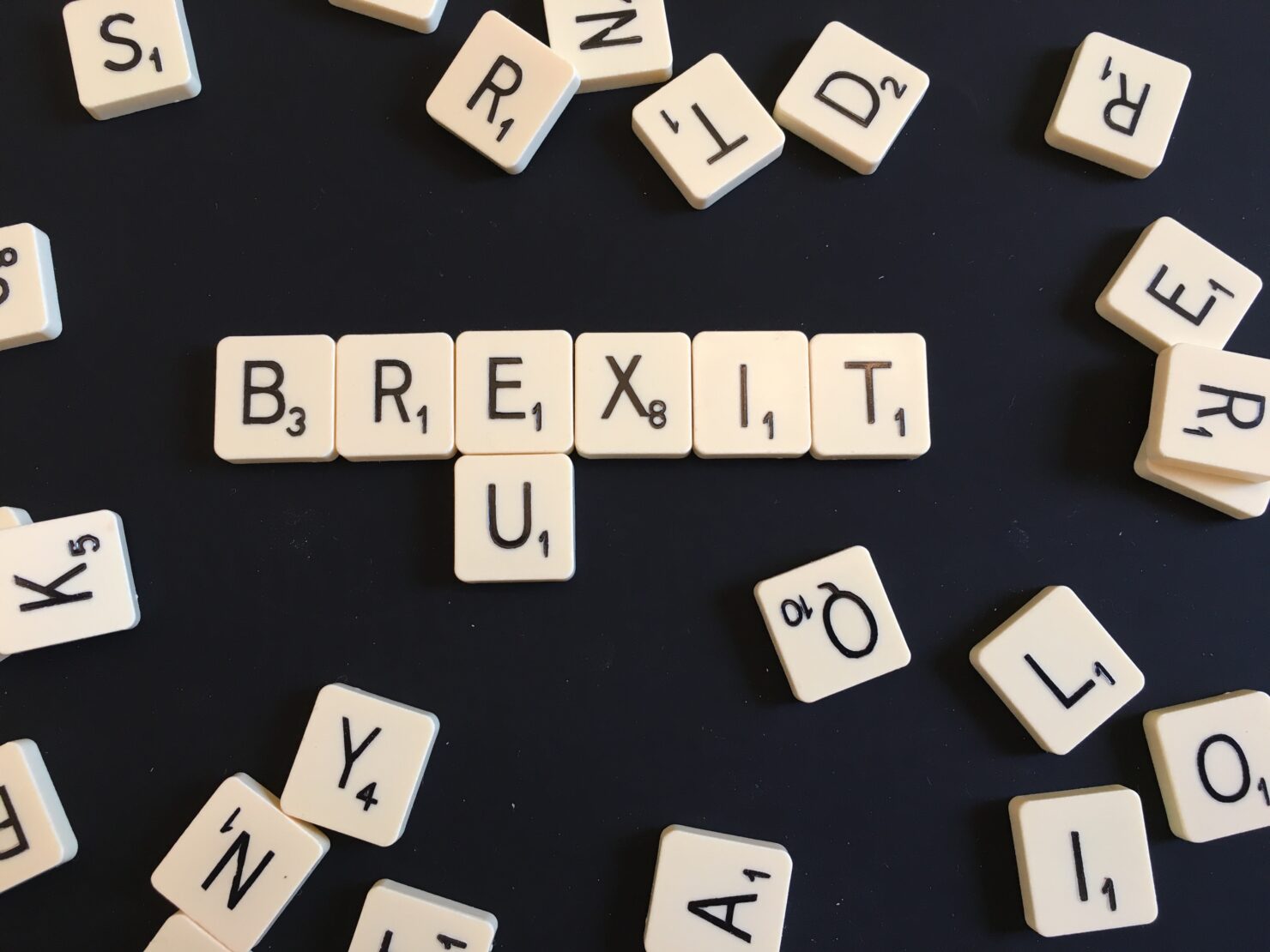 The high stakes game between the UK and the EU over Brexit has recently started picking up speed. Although very little real world movement has taken place since the vote in June, with (now not so new) UK Prime Minister Theresa May still hanging on her tagline of “Brexit means Brexit”, the only thing we really know for sure is that the UK will not trigger Article 50 of the Lisbon Treaty (the legal mechanism for formally beginning withdrawal from the EU) in 2016.

The Brexit Background: What we know

The high level points of the UK’s impending exit from the EU are below:

Although nothing has officially been confirmed, the below seems somewhat likely given comments in the press by both sides: 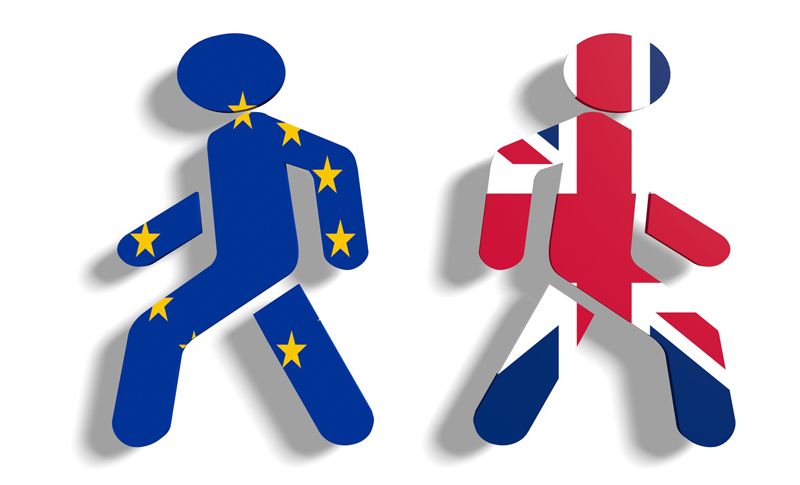 What does it all mean?

Ultimately, a trade war between the UK and the rest of the EU benefits no one so it makes sense for people to keep a level head and try to hammer out a reasonable bargain for all sides. The difficulty really comes into the situation from a political motivation standpoint. Anti-EU sentiment is rife in many European countries these days with anti-immigration parties on the rise particularly given the large number of migrants in recent years along with some of the cultural clashes and terrorist attacks in the EU.

What this means is that the political will to give the UK a “good deal” is extremely low. If the UK gets a great deal and doesn’t have to open its borders, that will just make the calls in other countries that much louder to potentially look at leaving the EU and cutting their own deals. Of course the EU would rather avoid this outcome.

As such, much will come down to appearances. The UK must be made to look like it is getting a bad deal to European countries to stem the risk of contagion to other member states, while the UK itself will of course want a good deal so that a damaging trade war will not impact it and its European partners too heavily.

Pressure has been building on the new UK government both at home and abroad to trigger article 50 which has been ruled out in 2016 so the calls have started for an early 2017 trigger, although no commitment has been made. It is worth remembering that once article 50 is invoked, a 2 year negotiation period sets in for the deal to be finalised. This is important since the current government (if it wants to guarantee that it finishes the job itself) needs to start the process sometime before May 2018 since there will be another UK general election in May 2020 at the latest.

So against that backdrop, we have Japan, whose Ministry of Foreign Affairs has been working with some of its largest corporations to find out what concerns they have about Brexit and has issued a 15 page “Message to the United Kingdom and the European Union” with a shopping list of asks for the final deal of Brexit.

It’s perhaps unsurprising that this came. A disproportionately large amount of Japanese investment into the European Union finds its way to the UK (about half) and there are obviously concerns among Japanese big business that Brexit may hamper their European operations. Japanese companies provide about 140,000 jobs in the UK and include numerous large organisations operating in both the manufacturing and services sectors with several large Japanese companies having their European base of operations headquartered in the UK.

Hence, Japan isn’t really being unreasonable in what it’s asking for, basically it wants the UK to maintain an environment which allows its established UK operations to continue to operate with minimal disruption and clarity on the negotiation process as it happens.

Unfortunately the devil is in the detail. It’s not a particularly detailed letter but it does spell out some problem areas. Highest on this list is the issue of freedom of movement of labour (people).

It’s an important distinction in the letter that on page 4, the MOFA chooses not to address the 4 freedoms wholesale, but explicitly separates out the point of free movement of people in point 3, before going on to discuss the remaining freedoms.

Of course this comes as no surprise. As mentioned previously, this is seen as the single biggest stumbling point which is likely to mess up the entire deal given that the UK will in all likelihood be pushing for curbs on freedom of movement and the EU will be pushing back equally for an everything or nothing deal with regards to the 4 freedoms.

What is remarkable here is that this is set against the backdrop of yet more Japanese investment into the UK (read our predictions of ARM weathering the Brexit storm well here, coverage of SoftBank (TYO:9984) purchasing ARM here and the deal concluding here). Thankfully, most of ARM’s largest customers are not EU based so the impact is lessened and the deal to acquire ARM includes certain guarantees about investing in jobs in the UK. 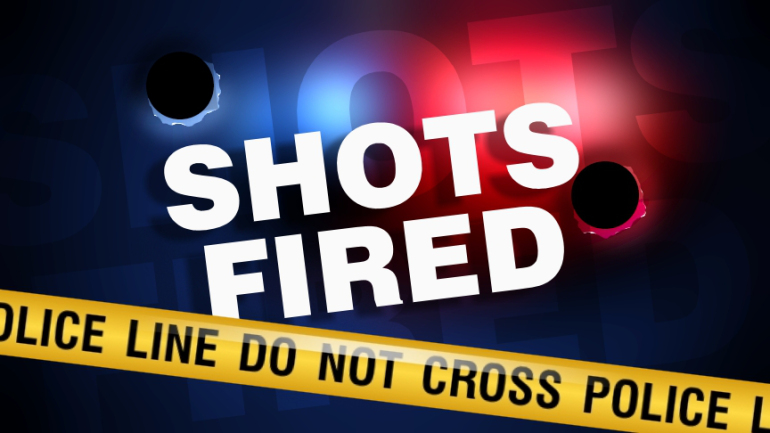 In geopolitical and economic terms, the stakes here are high. The fact that Japan has made this an open letter is also significant. It is also quite effectively warning the UK that if Japanese business doesn’t get what it wants from the negotiations, the UK can expect Japanese investment in the UK to decline and may even see some companies close up shop in the UK and move to other EU countries so that they can maintain their access to the single market, which would of course threaten UK jobs and economic growth.

The likelihood of the negotiations being very transparent, which was the other key ask is also likely to go broadly unfulfilled. This sort of negotiation is very much of the “nothing is agreed until everything is agreed” kind. What this means is that details will likely be in a continuous state of flux until the finalised deal is signed.
The shopping list of asks is likely to be echoed by big business and governments around the world, whether made public or not. It seems like the last roll of the dice to try to subvert the will of the British people who voted for Brexit, but of course this game will continue for years so it is unlikely to be the last. Warnings of impending doom were made far and wide in the run up to the vote by world figures. These warnings were obviously not heeded.

Sure, people can ask now for what they want, but the likelihood of the referendum result being ignored or some quasi “not being in the EU but keeping all the rules of it” exit is not likely to go down well at home. Theresa May knows this and although she has been vague on detail, she has made clear in her European tour earlier this summer in numerous statements that she understands that the British people want to restrict freedom of movement of people and that she intends to deliver on that. With one of the four freedoms off the table, it's hard to see how big business will be able to get what it wants. The next few years will be interesting to watch.