Jak and Daxter for PS4 Releasing Soon, Gets Rated by ESRB 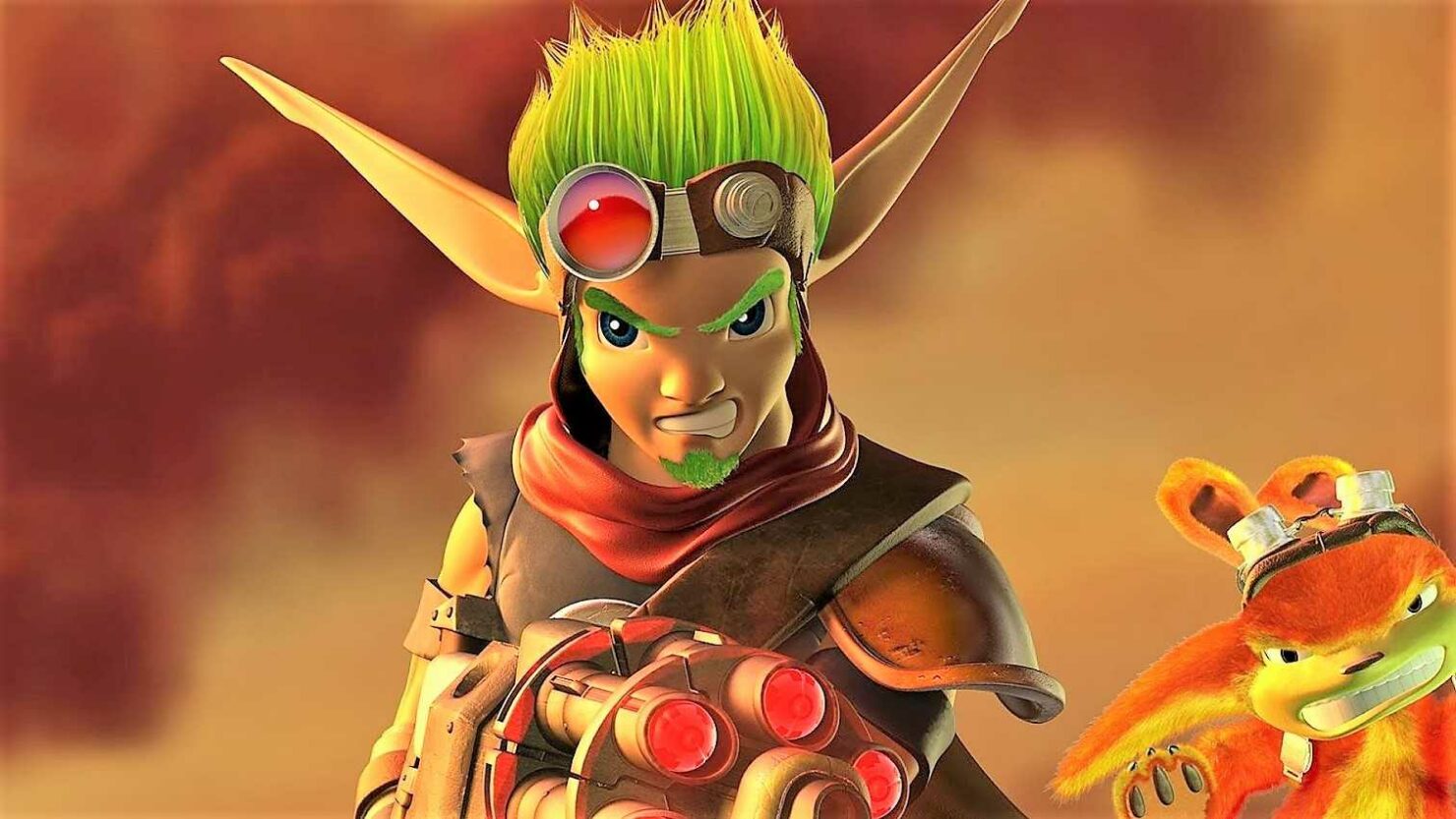 Earlier this Spring, Sony has announced that Jak and Daxter: The Precursor Legacy, Jak II, Jak 3 and Jak X: Combat Racing will arrive on PlayStation 4 as part of the PS2 Classics series.

Today, the Entertainment Software Rating Board (ESRB) has rated the first episode of the series with the label "E", a classification that makes the game suitable even for young people.

According to reports, the assessment by the ESRB seems to suggest an imminent publication of the game, although at the moment Sony Interactive Entertainment has not provided a launch window yet for these titles.

Normally, when the ESRB qualification is imposed, the games are already gold and they are about to arrive on the market, physical and/or digital.

Jak & Daxter: The Precursor Legacy will be offered as a bonus to those pre-ordering Uncharted: The Lost Legacy, coming out on August 23 on PlayStation 4.

Like all PlayStation 2 games ported to Sony's flagship console, these titles will also have a resolution of 1080p and the inclusion of trophies.

In addition, Jak X: Combat Racing (originally released in 2005) should also be landing on the PlayStation 4 console. Currently, we are awaiting confirmation of a release date for the tetralogy, offering Jak & Daxter: The Precursor Legacy as a pre-order bonus for Uncharted: The Lost Legacy.

Additional features of PlayStation 4 will be also supported, such as Share Play, the Remote Play, and Activity Feed.

At present it is unclear whether it will be one single package or individual titles and, although a definite release date was not announced, the PS2 Classics of Jak and Daxter will be available later this year.

Would you be interested in playing Jak and Daxter again on PS4? Let us know your opinion in the comments below.