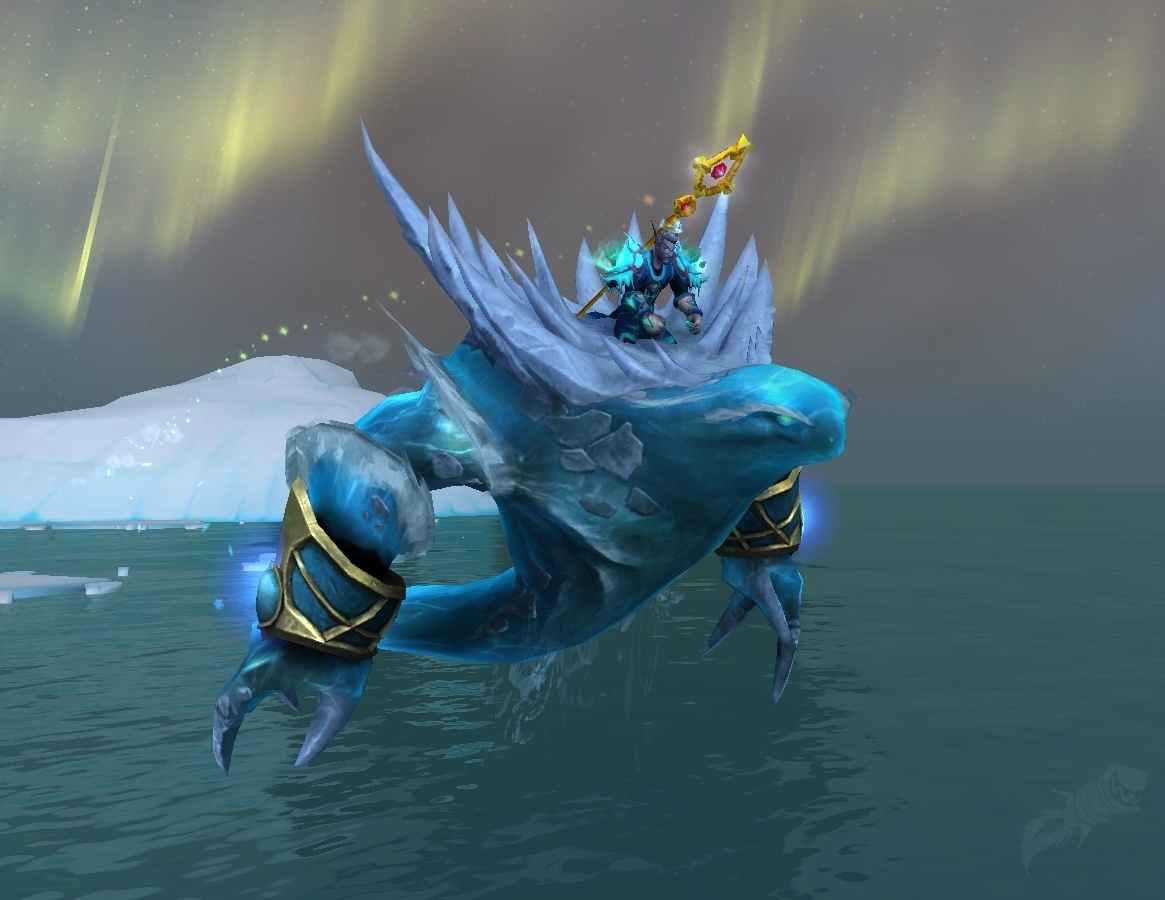 Blizzard has rolled out a new hotfix for Battle for Azeroth that makes the rare Jaina Proudmoore and N’Zoth mounts easier to obtain.

The drop rate of both the Glacial Tidestorm and Ny’alotha Allseer mounts have been doubled following this brand-new hotfix. Instead of dropping 1 of these mounts on Mythic difficulty, defeating Proudmoore and N’Zoth on said difficulty now results in 2 drops of these mythic mounts.

“With these mounts becoming quite rare once Shadowlands comes out, taking 20 weeks or more for a full Mythic raid group to get the mounts felt excessive”, Blizzard explains.

We've included the official release notes for Battle for Azeroth's latest hotfix down below:

Reduced the health of enemies for groups of 2 or more that include at least 1 healer.

World of Warcraft: Battle for Azeroth patch 8.3 ‘Visions of N’Zoth’ is available globally now. The Shadowlands expansion will be released later this year.