iOS 8.4 Jailbreak Status Update – What to Do?

TaiG team released iOS 8.1.3 - iOS 8.3 jailbreak tool last week. Since then, many in the industry have been calling it a very premature move from the team as Apple was about to release iOS 8.4 for the public. Apple has released iOS 8.4 for public just now which makes jailbreakers question if they should update and get the wonders of Apple Music or wait. 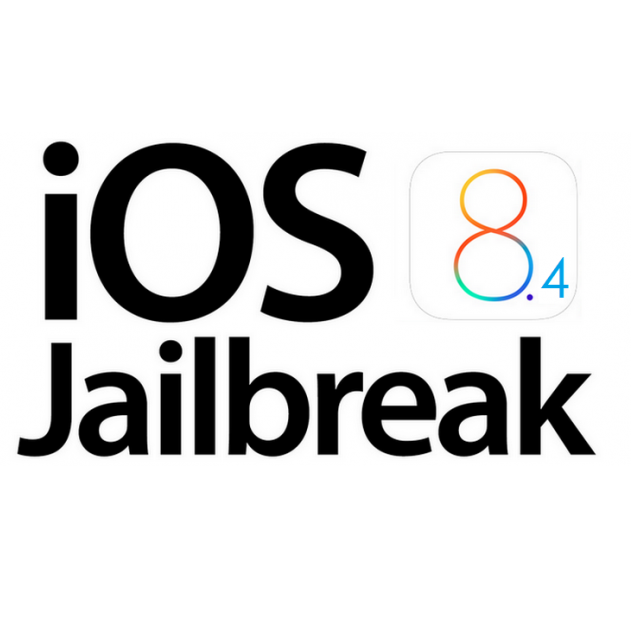 While it might not have given Cupertino enough time to patch all the exploits but it's equally likely that Apple managed to fix at least one of them, if not more. It would have been a better move to release this tool after today as then TaiG 2.x could have possibly been able to jailbreak iOS 8.4 too. On TaiG's part, it was possibly a good move if the team believed that the exploits they had discovered would be patched in iOS 8.4 giving users just enough time to jailbreak their devices and fix all the issues.

In any case, there's no reason to fret except if you are seriously looking forward to Apple Music as that won't run on iOS 8.3. So what to do in the meanwhile to at least save your iOS 8.3 jailbreak?

TaiG has yet to send out any official update on this but after today's iOS 8.4 release, we might see an announcement coming from the Chinese hacking team. Until then, as we always suggest, don't update to iOS 8.4 as it might deter any future jailbreaking attempts.

If the team finds out that jailbreak iOS 8.4 is possible, then you can of course go forward with the update. Once certain, you can use iTunes to manually install iOS 8.4 to enjoy Apple Music. Remember, OTA update is disabled for the jailbroken devices. iOS 8.4 also includes fixes for Wi-Fi and the infamous text bugs along with some improvements for iBooks and a redesigned Music app. It would of course be ideal to be able to update to iOS 8.4 and get Music along with all the fixes. Here are the iOS 8.4 direct download links and installation guide.

However, if it cannot be jailbroken, then just stick with iOS 8.3. Even after the iOS 8.4 release, you will get some time to upgrade to iOS 8.3 as Apple takes some time before signing the previous versions. If you have been waiting to jailbreak, wait for the TaiG update and if it's a no, quickly upgrade to iOS 8.3 and jailbreak your device.