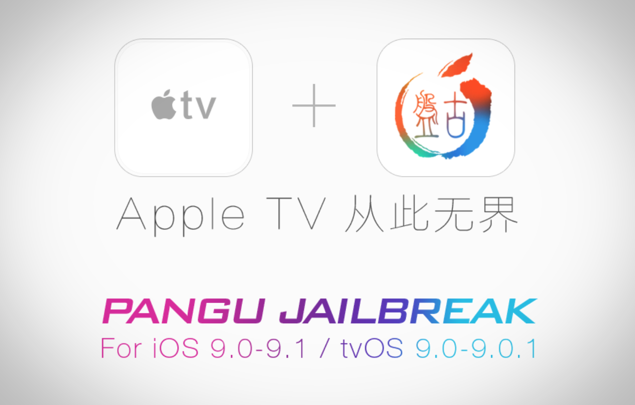 The Much Awaited Apple TV 4 Jailbreak Has Arrived, But It's Not Everyone's Cup Of Tea For Now

The Pangu Team promised that it would be releasing an Apple TV 4 jailbreak quite soon. Followed by a small delay, the Pangu Team has fulfilled its promised and the untethered solution has arrived for everyone to take advantage of.

Before you go ahead jailbreaking your Apple TV 4, it should be made abundantly clear that the jailbreak works on tvOS 9 and tvOS 9.0.1, and not on the latest tvOS 9.2 or 9.1 release. And unlike an iOS jailbreak, this particular solution only allows users to SSH into the Apple TV 4, nothing more, nothing less. So don't expect Cydia to be living on the home screen as soon as your'e done.

Furthermore, the jailbreak requires you to have an Apple Developer Program membership, which will set you back $99 annually. But if you have a friend or family member with a membership, that would do as well.

Also, you should have Xcode installed on your Mac, which is a free download from the Mac App Store. And yes, in case you're wondering by now, the Apple TV 4 jailbreak is only for Mac users at this point, and there's a chance that it might be released for Windows users down the road, but we can't be too certain about anything at this point. 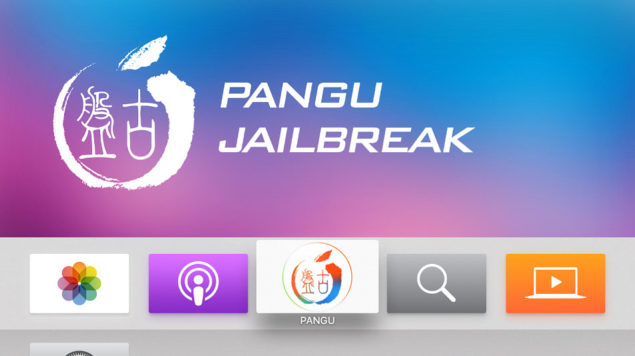 In order to connect your Apple TV 4 with your Mac, you will be needing a USB-C to Type-A cable, something which you can easily source from an online retailer such as Amazon.

Lastly, the Apple TV 4 jailbreak requires quite a bit of patience and skill, so we recommend users to only go ahead if they know very well what they are doing. You do not want to end up doing something wrong at any step.

The Apple TV jailbreak scene has been quite dry lately, and today's release is quite refreshing in a lot of ways. And while the Apple TV 4 jailbreak might not be for everyone, but for those who can take advantage of it, we urge them to do so right away.

Do let us know in the comments section below if you're planning to jailbreak your Apple TV 4 device or going to hold back for some reason.