It’s Official: NASDAQ Composite Has Broken All Records and Closed At 9,022 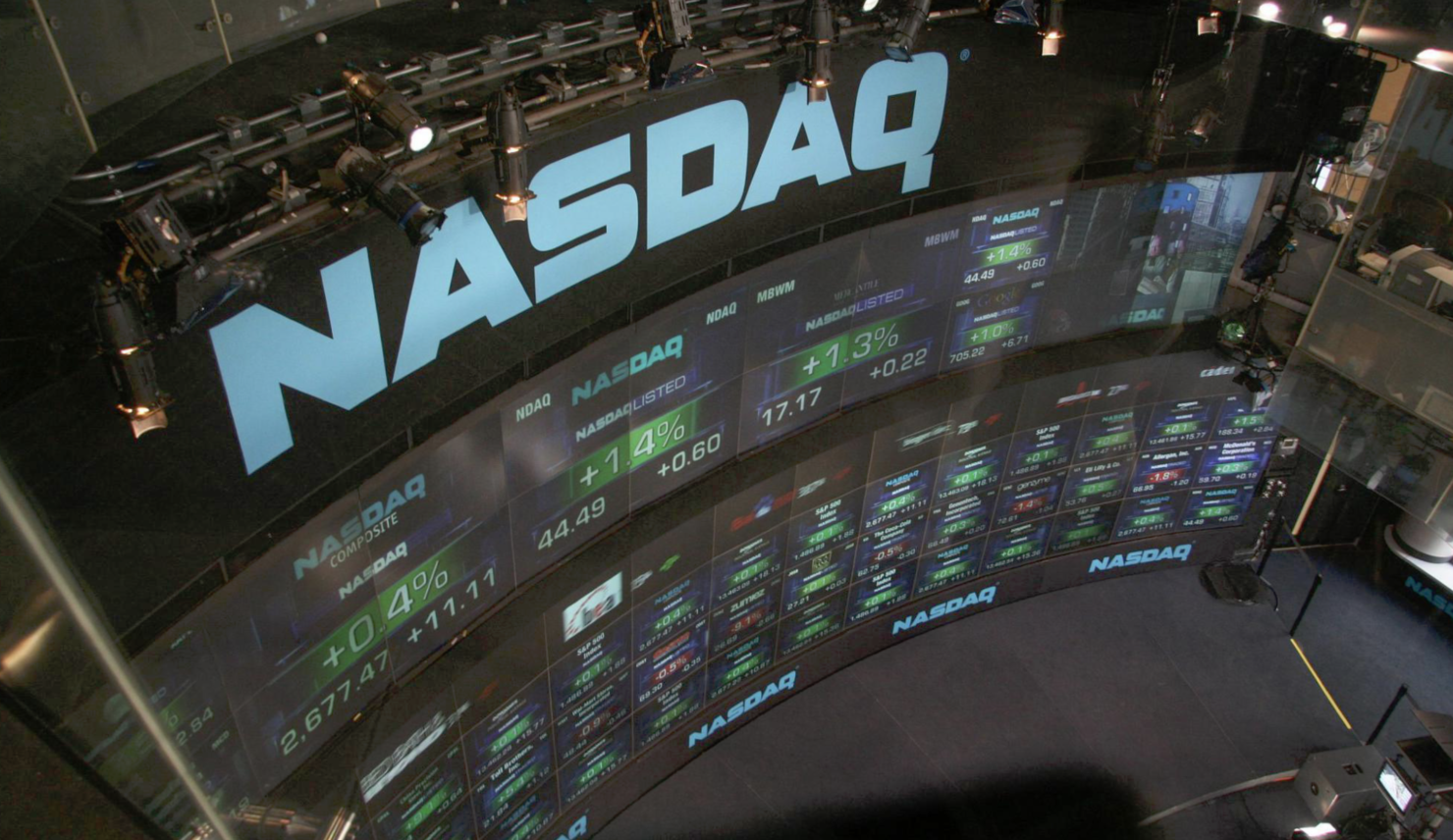 December 24th, 2018 was a dark day for investors as all major indices plunged amidst the Trump administration's uncertain economic policy. However, since then, markets have rallied with tech giants Microsoft Corporation, Apple Inc, and Amazon having consistently traded at 52-week highs at the tail end of this year. Now, the NASDAQ Composite Index has broken an all-time record, by surpassing the 9,000 point barrier. Take a look below for more details.

It's been a good year for many tech stocks. The star performer of the show is Cupertino tech giant Apple, as the company's stock is showing no signs of slowing down in what might be its all-time greatest run. Apple's stock tanked to $139.90 at the start of this year when it revised earnings estimates for its first fiscal quarter 2019 downwards due to tailwinds in China. Since then, Apple has grown by more than 100% as it closed at another 52-week (one year) high of $289.96 today.

This growth has been mirrored by the tech sector in general, where other heavyweights have also breezily blown past their previous record high closings. Now, with the day's trading having concluded, the NASDAQ Composite Index has set an all-time new record of 9022 points, having taken 335 trading days to gain 1,000 points. The index crossed the 8,000 point barrier in August last year. 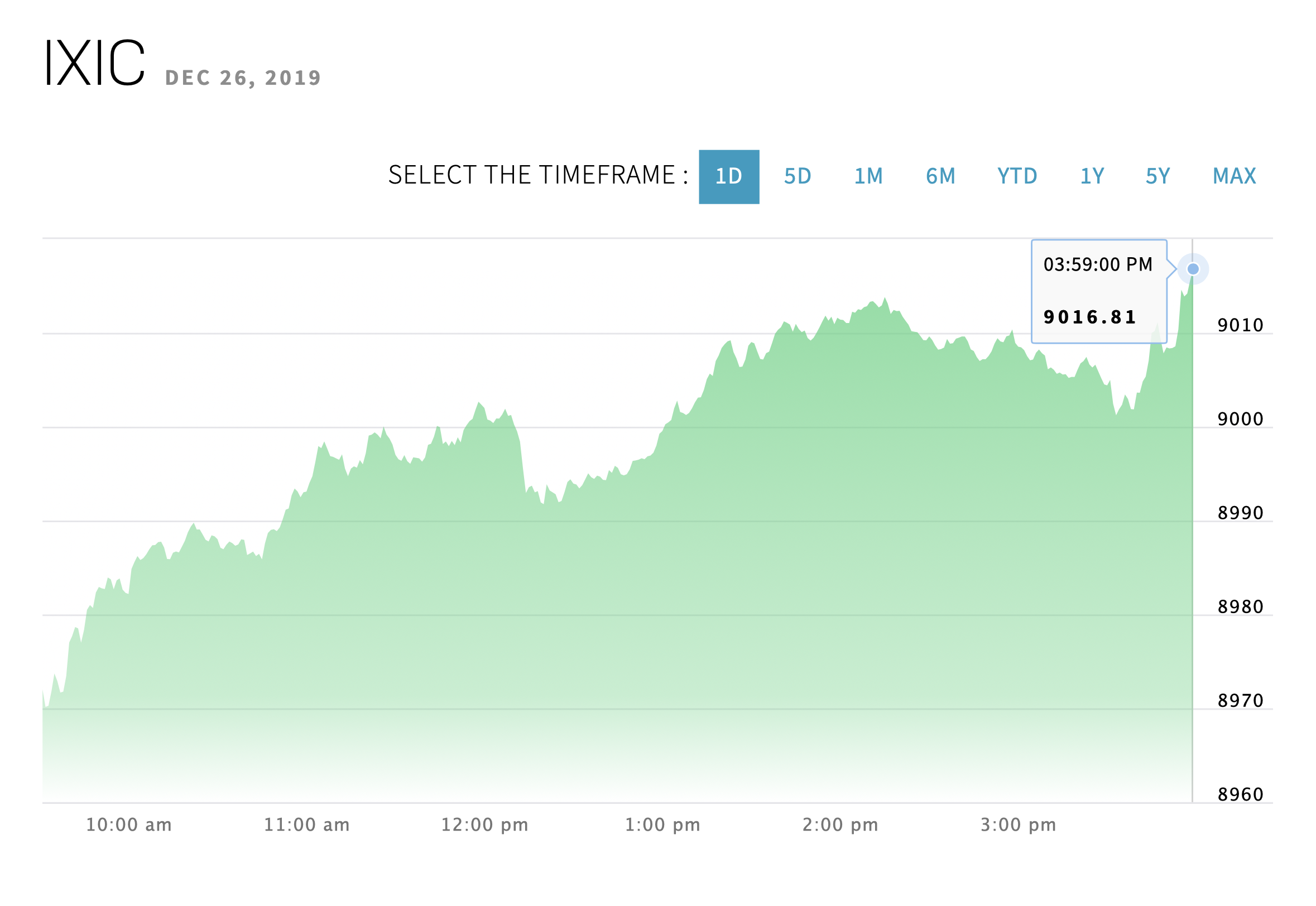 Amazon's report earlier today that more than 5 million users had signed up for Prime in a single day this month also helped propel the index to its record closing, with the retailer's shares closing at $1,869 today, up by 4.45% from Tuesday's close. However, despite Apple (NASDAQ:AAPL) and Microsoft (NASDAQ:MSFT) consistently beating their 52-week high prices, Amazon (NASDAQ:AMZN) is yet to set new records with its share price. While $1,869 for one share is among the most expensive publicly traded stocks that you can buy right now, Amazon was trading at $2,051 last September, and the stock is yet to cross this barrier again.

Microsoft, for its part, has a bright future as analysts expect Azure to post healthy gross margins next year. In addition to the NASDAQ, the Dow Jones Industrial Average closed at 28,622 points as it marked a 0.37% gain over Tuesday's close. The Standard and Poor 500 gained 17 points for a 3,240 close as the three indexes combined made Santa Claus proud. Analysts describe index growth during the year's final five trading days as a 'Santa Claus rally'.

Tech Suffer Large Sell-Off, NASDAQ Drops By More Than a Percent – AMD Still in the Green