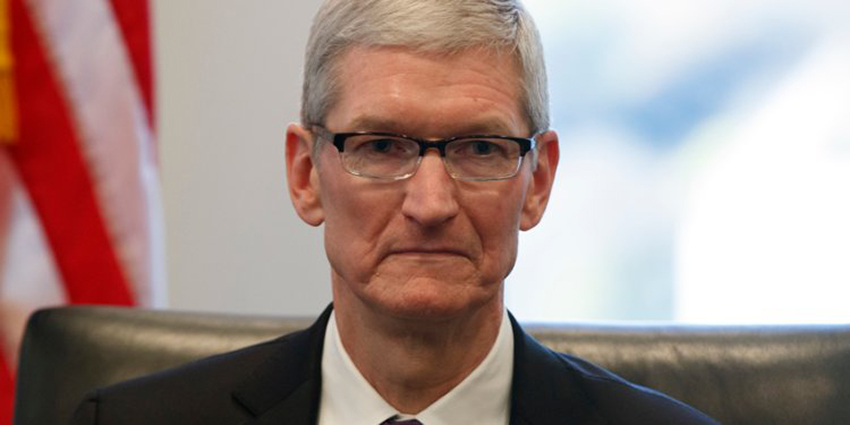 Apple was the first company to cross the trillion dollar mark in market cap, but the weeks since then have proven to be an unmitigated disaster for shareholders. Since hitting the $1 trillion cap, the company has lost over 37% of its value plummeting from a high of $232 on Oct 6. to $143.87 at the time of writing. Shares of the surrounding semiconductor ecosystem and NASDAQ:AAPL suppliers have also taken a hit as the market assesses damages from the company's trade war woes. 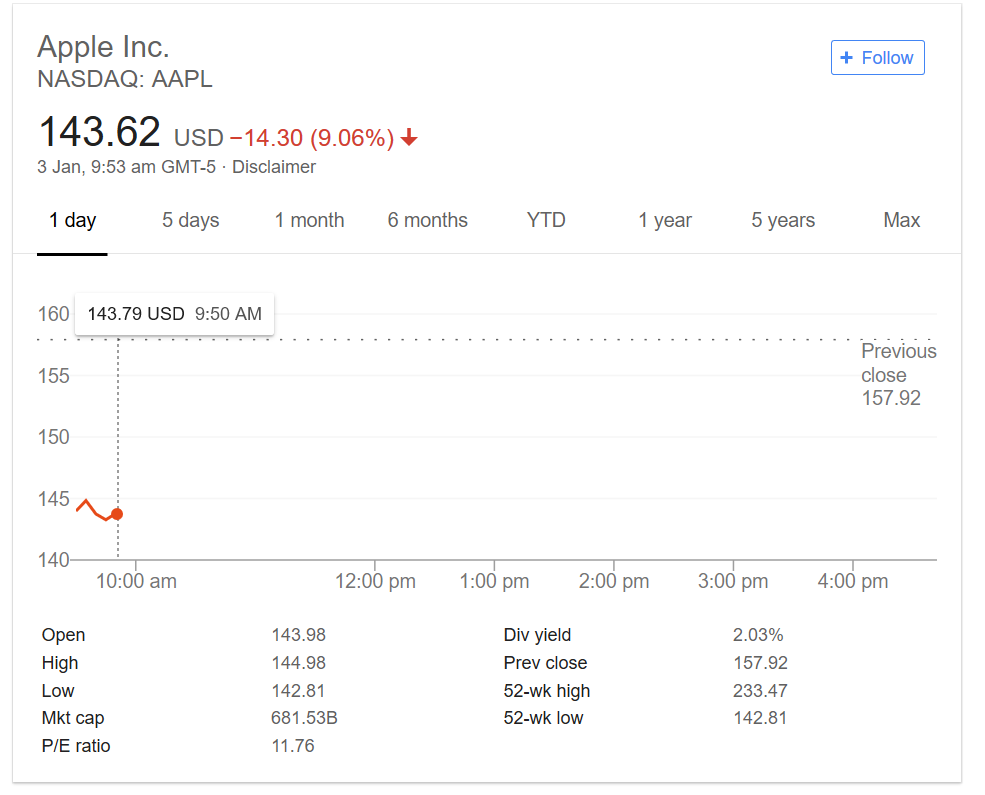 Apple (NASDAQ:AAPL) has long been one of the pillars of the US stock market and tech stocks and indices alike are bleeding in the wake of the company's reduced guidance citing mainland China worries (which the company implies are triggered by the ongoing US Trade Wars). The company letter informs shareholders that the expected revenue would now be $84 billion.

"While we anticipated some challenges in key emerging markets, we did not foresee the magnitude of the economic deceleration, particularly in Greater China. In fact, most of our revenue shortfall to our guidance, and over 100 percent of our year-over-year worldwide revenue decline, occurred in Greater China across iPhone, Mac and iPad." - Apple's CEO.

Apple's shares were halted yesterday in after-market trading when they crashed more than 8% almost immediately after the news was released. It was clear then that the effect on the surrounding ecosystem including the suppliers would be immense.

At the time of writing, Qorvo Inc. (NASDAQ:QRVO) is down 8.14%, Lumentum Holdings (NASDAQ:LITE) is down 8.08% since yesterdays close and Skyworks Solutions Inc. (NASDAQ:SKWKS) is down 7.45% compared to yesterday's closing price.

The contagion is not just limited to the US either, chip stocks in the EU have also taken a hit: AMS fared the worst, falling 20% while other stocks like Dialog Semiconductors fared a little better, matching AAPL's 9% drop.

This comes at a time where the US economy is already strained and the yield curve has pretty much bottomed out - and could potentially contribute to the chance of global contagion and a recession. It is clear that investors are spooked right now and the ongoing trade war, as well as Trump's commentary of the Fed, does not help matters. A wait and see approach for any investor is advised and extreme caution is urged in light of the increased vol.