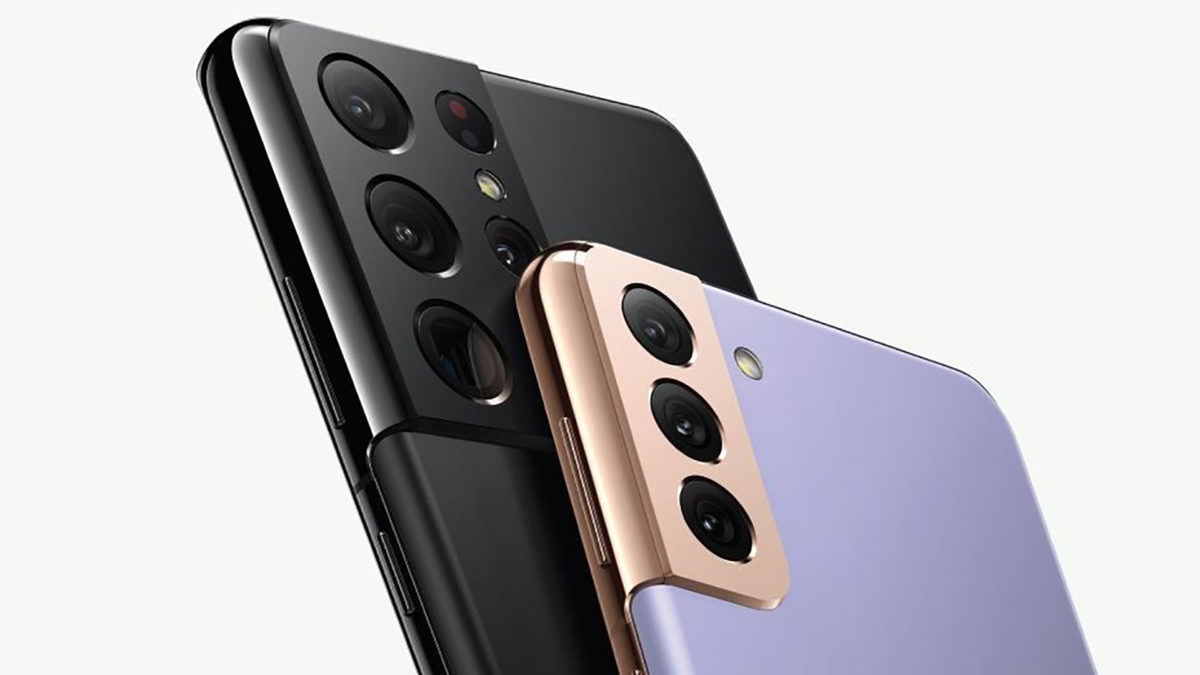 Samsung has just announced the Galaxy S21 series at the Samsung Unpacked, and while all three devices are impressive as anything that we can imagine, but the inevitable has finally happened. The Galaxy S21 series will not ship with any travel adapter or earphones, just like the iPhone 12 series did not.

Now, this has been in the rumor mill for some time, but the confirmation came from the event itself, and well, Samsung's reasoning remains the same. They are trying to opt for a greener planet, and while we do believe in that, there are other factors in the play.

Samsung Gets Rid of the Chargers and Earphones in the Galaxy S21 Series. Will Other Companies Follow Suit?

While Samsung did not take a lot of time explaining why they removed the charger and earphones, they slip out enough information. However, the official confirmation can also be found on the official Samsung website. This is what the website shows. 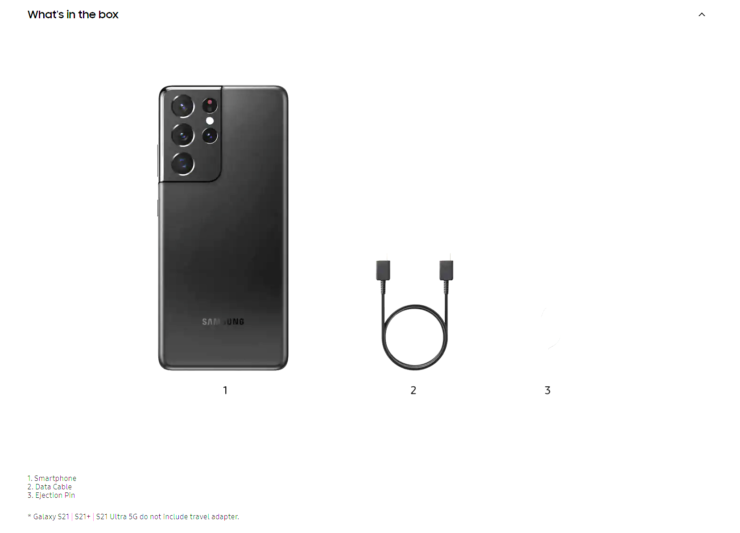 If you read at the bottom left of the image, you will see that the Galaxy S21, S21+, and S21 Ultra do not include a travel adapter. For those wondering, these phones will also not ship with earphones in the box, but pre-ordering will net you the Galaxy Buds Pro, and considering how wireless is the future, I see that as quite a good deal.

Another omission here that is not noted anywhere on the official marketing material is that none of the Galaxy S21 models will ship with expandable storage. You do get multiple storage options, but that is about it at the moment, and the Galaxy S21 Ultra goes as high as 512GB, provided you have the money to spare.

Those wanting to get their hands on the Galaxy S21 series, the phones are up for pre-order and will start shipping on January 29th, later this month.

Let us know what you think about Samsung's decision to remove the earphones and the charger.