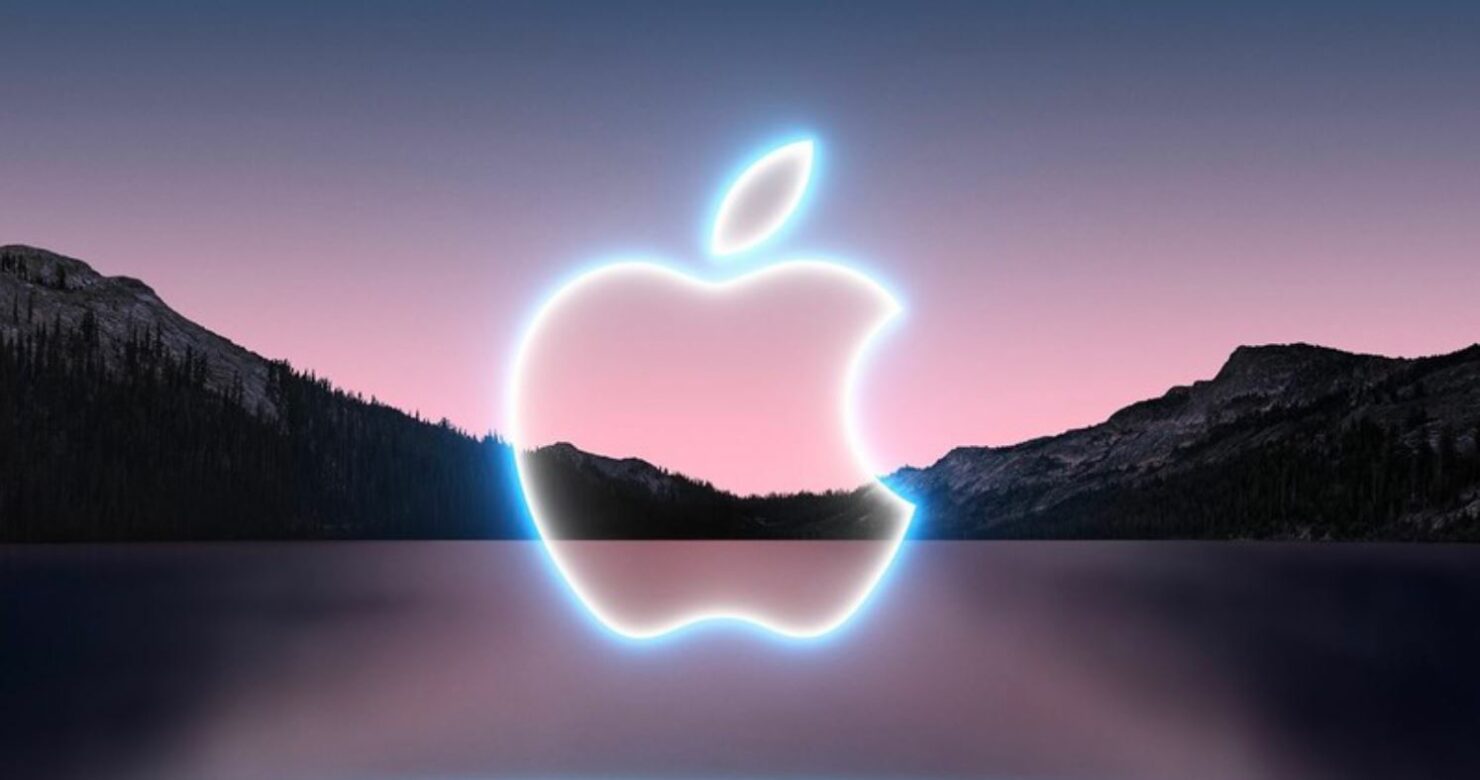 Apple is sending out invites for its highly anticipated iPhone 13 event. The 'California Streaming' event will be held digitally and the company will be live-streaming it on various platforms. The invites are sent to members of the media so they can tune into the keynote which will take place on September 14 at 10:00 AM PT. We are expecting the company to announce the iPhone 13 series, the new Apple Watch Series 7, as well as the redesigned iPad mini 6. Scroll down to read more details on the matter.

As mentioned earlier, Apple is now sending out iPhone 13 event invites to members of the media. Apple will host its 'California Streaming' digital event at the standard time, 10:00 AM PT and 1:00 PM ET. The event will be digital-only for everyone and no one will be attending it physically. Apple will be broadcasting the event from Apple Park and this is what the event reads:

Please join us for a special Apple Event broadcasting from Apple Park. Watch it online at apple.com.

There are a lot of expectations from the iPhone 13 event as Apple executives will take center stage to announce the new iPhone 13 series with a 120Hz ProMotion display, a redesigned Apple Watch with a larger display, and the iPad mini 6 with an iPad Pro-like design. Other than this, the company will potentially announce the AirPods 3. 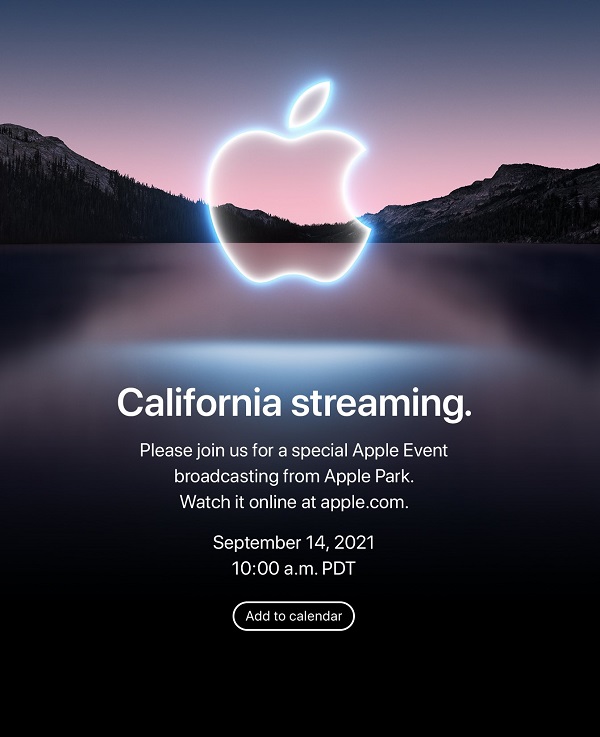 Since the event is digital-only, it is possible that Apple might have prerecorded the event and then broadcasting it on September 14. Nonetheless, Apple has also updated its main Apple.com website to invite everyone to watch the 'California Streaming' iPhone 13 event.

As mentioned earlier, Apple will be broadcasting the iPhone 13 event on various platforms. You can watch the event on YouTube as well as on Apple TV. Moreover, we will be covering the event live, so be sure to stick around. We will share more details on Apple's event time and how you can watch it as we get closer to the date.

What are your expectations from the event? Let us know in the comments.