eSports are becoming more popular than we might initially think. We've run a piece surrounding the traction they are gaining in the live event sphere, but now they are eSports are moving one step closer to becoming legitimate sorts. ESPN2 is going to broadcast the first ever live eSports event this Sunday on TV. 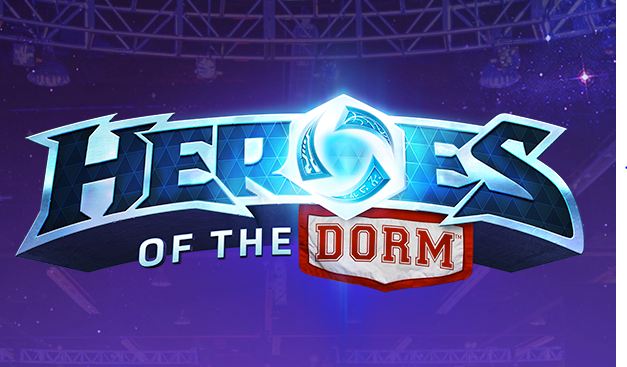 ESPN2 is making their inaugural broadcast of eSports this Sunday, showing Blizzard's Heroes of the Dorm event.

Blizzard has just posted details regarding the Grand Finals for it's Heroes of the Storm collegiate tournament, and also that it'll be live on ESPN2 at 6:30pm Pacific this coming Sunday.

The matches prior to the final game will be streamed as usual, but instead of through Twitch like might be expected, they'll be available live on ESPN3, which is EPSN's own online sports streaming service. ESPN3 has featured eSports in the past, having been the streaming source an international tournament in Dota 2 last year.

This marks a momentous occasion in eSports as they become a much larger industry. The value of eSports is finally becoming noticed as the audience becomes wider. Last year it seems as if eSports in general were able to generate nearly $194 million in revenue, and that revenue is expected to blossom to around $465 million by 2017. That isn't an insignificant amount. That's a potentially massive increase over a short period of time, and ESPN seems to realize the potential.

Twitch and other streaming services are becoming far more popular than we might have realized, becoming a go-to avenue for entertainment that might even supersede TV watching for some.

This rise in popularity has certainly not gone unnoticed by ESPN and it's likely that they agree that there is a lot of potential within the eSports arena for revenue, even if they don't think of video game competitions as "sports" per se. This is a relatively new market, and ESPN seems to want to corner it.