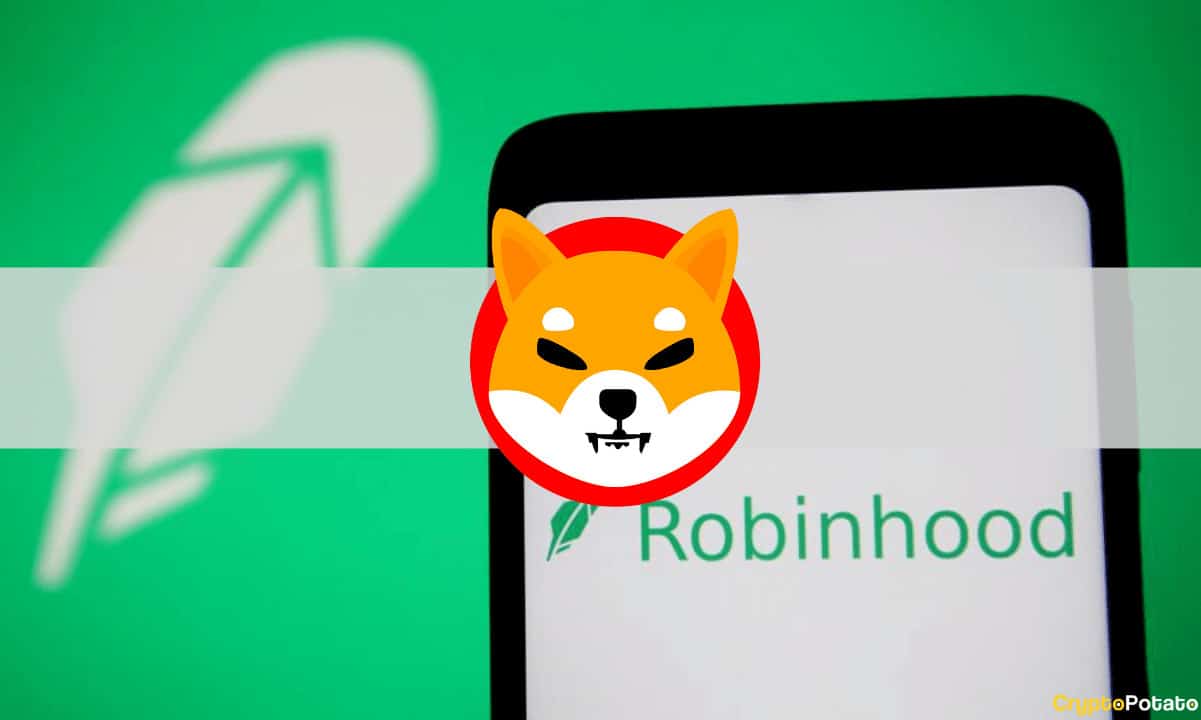 Shiba Inu (SHIB), a Dogecoin-inspired decentralized cryptocurrency, is catching a fresh bid from investors today amid reports that the nascent token would be listed on the popular retail brokerage platform Robinhood in February 2022.

this is about 6 months too late

ROBINHOOD: SHIBA LISTING COULD COME AS EARLY AS FEBRUARY. $HOOD

We have continued to note the persistent demands from Shiba Inu investors for this much-anticipated listing (read here and here). In fact, a petition on Change.org has already garnered 555,320 signatures (at the time of writing) to list Shiba Inu on Robinhood. Bear in mind that the brokerage platform remains popular with retail investors trying to gain exposure to prominent crypto names. Dogecoin, a cryptocurrency that experienced a similar momentum outburst last year, had also registered outsized gains in the runup to its listing on the popular brokerage platform.

Of course, Robinhood's COO Christine Brown had poured cold water over expectations surrounding Shiba Inu's listing back in November. While noting that the company was pursuing a more selective strategy than its counterpart Coinbase, Brown stated:

She had gone on to note:

Nonetheless, given today's influx of reports, it seems that Robinhood's management seems to have had a change of heart where Shiba Inu is concerned.

GameStop (NYSE:GME) has already communicated that it will start accepting Shiba Inu soon. Moreover, Tesla might also start doing so in the near future, based on the name "SHIBA" that has been found lurking within Tesla's payment processing system's code.

Shiba Inu has also entered into a strategic partnership with PlaySide, the game studio behind popular titles such as Age of Darkness and Jumanji Epic Run. The contract does not entail any revenue-sharing arrangement with Shiba Inu Games – an entirely new division within the ambit of the Shiba Inu project. Once fully developed, the mobile-based, Shiboshi-inspired game would be licensed to Shiba Inu's developers for use on Shibarium, the native blockchain of the Shiba Inu project that is powered by the SHIB token. As a refresher, the term Shiboshi refers to the 10,000 unique Shiba Inu NFTs. Apart from landing PlaySide, the project has also enlisted the veteran game designer William David Volk, a former VP of technology at Activision.

Moreover, the revenue derived from Shiba Inu Games' in-app purchases will be used, in part, to burn SHIB and LEASH coins. This step has phenomenal repercussions as it paves the way for a sustainable increase in the SHIB coin's price. Currently, the SHIB token's only systemic supply burn occurs when the generic name of a Shiboshi NFT is changed for a $100 fee paid in SHIB coins, which are then burnt. Should the project start utilizing in-app revenue to burn supply, it would dramatically scale up ongoing efforts to reduce 549.063 trillion SHIB coins that remain in circulation.