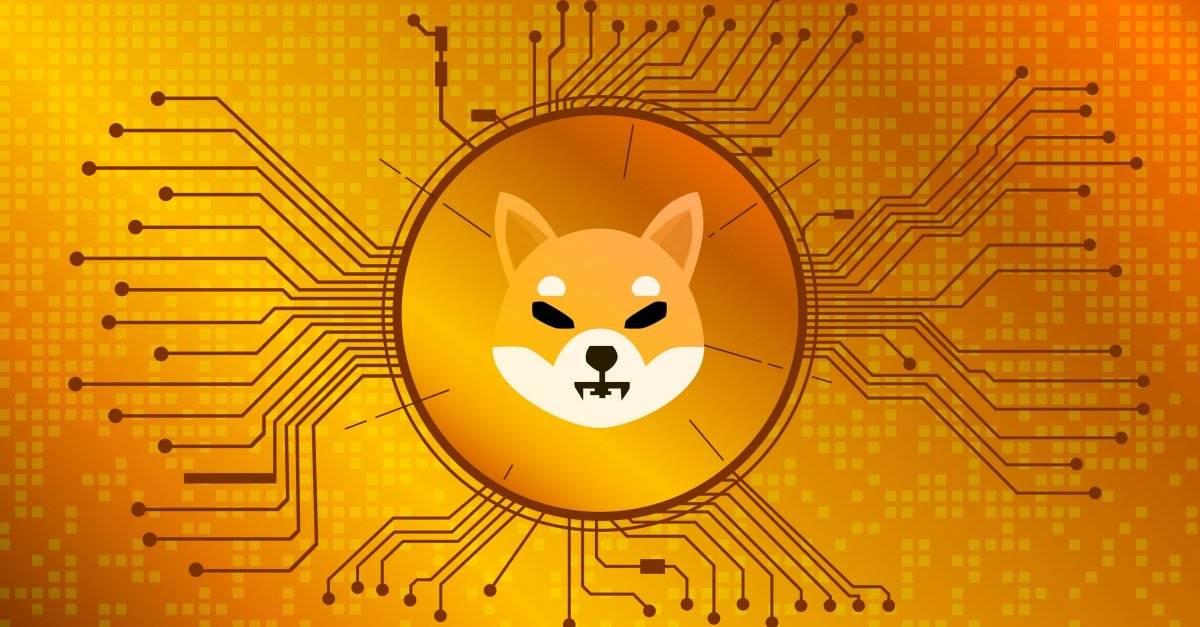 Shiba Inu (SHIB), a high-flying competitor to Dogecoin, made waves last week when it became the ninth-largest cryptocurrency by market capitalization, effectively usurping the place long held by Dogecoin (DOGE).

Now, Shiba Inu bulls might be in for a double whammy. We’ve continued to note that the SHIB token was nearing a listing on the Robinhood brokerage platform. So, why is a potential listing of Shiba Inu’s SHIB coin on Robinhood such a big deal? Well, the brokerage platform remains popular with retail investors trying to gain exposure to prominent crypto names. Dogecoin, a cryptocurrency that experienced a similar momentum outburst earlier this year, had also registered outsized gains in the runup to its listing on the popular brokerage platform.

We can confirm #Tesla has placed #SHIB alongside #Bitcoin into their website's payment processing system code.

It is not currently enabled to the public & could be scraped at any time. pic.twitter.com/9vHxUbF3T1

#ShibArmy, our very own @kaaldhairya has confirmed and verified the Tesla code. Here are some of his comments on the acknowledgement.. https://t.co/CMYFkOrbgO

Nonetheless, readers should note that Shiba Inu’s debut on Tesla’s payment processing system is still a remote possibility, given that Elon Musk recently confirmed that he owned no SHIB coins.

Meanwhile, Shiba Inu’s SHIB coin is currently trading at $0.00007296, a little less than the all-time high of $0.00008845 reached around 4 days back. This phenomenal price increase, equivalent to year-to-date gains of over 101 million percent, has handsomely rewarded early adopters. For instance, a mysterious SHIB wallet has soared in value from around $8,000 back in 2018 to around $4.8 billion, as of Friday morning.

As we’ve noted previously, there are a number of endogenous factors that are contributing to the current rally in Shiba Inu’s SHIB coin. First, the project’s developers are now pursuing a concerted supply burn strategy in order to reduce the SHIB coins in circulation, thereby paving the way for a meteoric price rise. As a part of this initiative, SHIB coin holders are voluntarily sending their coins to an inaccessible wallet, effectively removing those coins from circulation. As another innovative supply burn scheme, $100 worth of SHIB coin would be burnt whenever the name of any of the 10,000 Shiboshi NFTs is changed. At the current pricing, $100 is equivalent to 1.37 million SHIB coins.