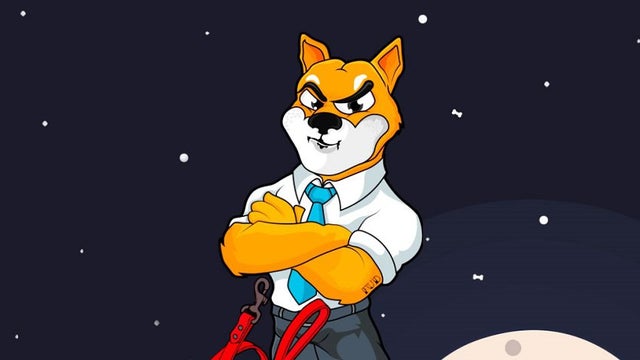 Shiba Inu (SHIB), a Dogecoin-inspired decentralized cryptocurrency, is about to undergo a foundational transformation with a concerted push toward blockchain-based gaming, thereby adding material utility to the entire Shiba Inu ecosystem.

As per a dedicated blog post by Shiba Inu’s lead developer, Shytoshi Kusama, the meme token will constitute the “future of gaming”:

“The only way to create a 7-figure game that is worthy of 1 million FriendShibs is to find a perfectly fitting AAA Studio and build it with them. We scoured the internet and sent out messages to multiple studios who, basically, ignored us. However, we found one that is a perfect fit, and are finalizing the paperwork now. To let you know that this is real, we are now under a mutual NDA.”

Apart from landing a AAA game studio, the Shiba Inu team has also enlisted the veteran game designer William David Volk, a former VP of technology at Activision. While the identity of the game studio is still being kept a secret, the blog post clarifies that Volk knows that studio and has been tasked with leading the charge on designing a Shiboshi-inspired video game. As a refresher, the term Shiboshi refers to the 10,000 unique Shiba Inu NFTs.

Shiba Inu Games – an entirely new division within the ambit of the Shiba Inu project – is focused on creating a video game primarily geared toward mobile platforms Android and iOS. Once fully developed, the game would be licensed to the project's developers for use on Shibarium, the native blockchain of the Shiba Inu project that is powered by the SHIB token.

This brings us to the crux of the matter. As per the blog post, the revenue derived from Shiba Inu Games’ in-app purchases will be used, in part, to burn SHIB and LEASH coins. This step has phenomenal repercussions as it paves the way for a sustainable increase in the SHIB coin’s price. Currently, the SHIB token’s only systemic supply burn occurs when the generic name of a Shiboshi NFT is changed for a $100 fee paid in SHIB coins, which are then burnt. Should the project start utilizing in-app revenue to burn supply, it would dramatically scale up ongoing efforts to reduce 549.045 trillion SHIB coins that remain in circulation.

Of course, as we detailed late last week, Shiba Inu, along with the rest of the crypto sphere, suffered a brutal pummeling on Friday amid a broad-based risk-off mood among investors as troubling headlines regarding the newly discovered Omicron variant of the COVID-19 virus started taking their toll. For the SHIB coin, this price moderation has been going on for the past couple of weeks as investors await fresh bullish catalysts. Against this backdrop, Shiba Inu Games might just be the stimulant needed to revitalize SHIB’s bullish thesis.