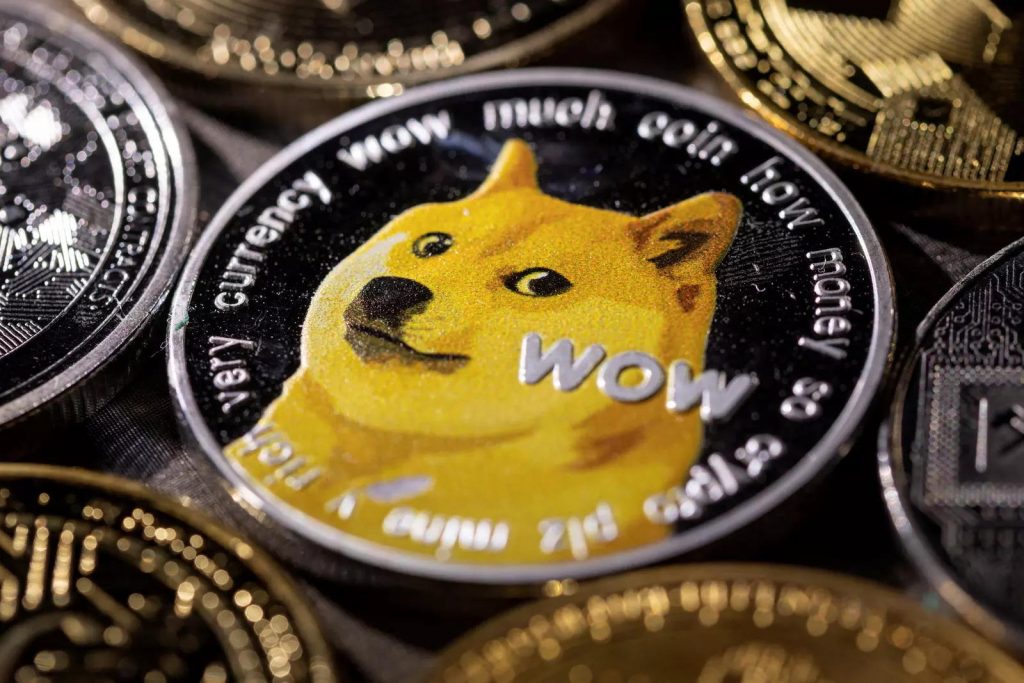 Shiba Inu (SHIB), a decentralized, meme-inspired cryptocurrency that is trying to create new avenues of utility for its holders, continues to benefit from the ongoing recovery in the wider crypto sphere even as the coin's bulls gear up for a sizable supply burn scheduled for next week.

At the time of writing, Shiba Inu's SHIB coin is trading is at $0.00003311, corresponding to gains of over 52 percent in the past 7 days. The entire crypto market seems to have stabilized following an epic rout at the start of the new year, with Bitcoin leading its customary charge higher:

Flip the EMA into support and this will be an indication that long-term investor sentiment is shifting back to being bullish on Bitcoin$BTC #Crypto #Bitcoin https://t.co/1eWZOqZQmU pic.twitter.com/qtIDK1gKGL

While we remain cautiously optimistic regarding the prospects of this budding rally, Shiba Inu's SHIB coin is receiving a further boost from a conglomeration of intrinsic bullish factors.

As we've noted previously (read here), Bigger Entertainment is one of the nine different entities that have promised to periodically burn SHIB supply. But unlike its other counterparts, Bigger Entertainment has formalized its supply burn initiatives via a 2022 roadmap. As a part of these efforts, the company has now unveiled "SHIB Lovers' Merch," which will entail plowing 80 percent of the sale proceeds that the company receives by Valentine's Day into Shiba Inu's SHIB token. These tokens will then be burnt at a dedicated event on the 14th of February:

Bigger Entertainment will also host a Football-focused SuperBurn event in February and NFT Madness event in March – April. While detailing the rationale behind these events, Bigger Entertainment's CEO, Steven Cooper, recently stated that the company's goal was to pump Shiba Inu's SHIB token to a 1-cent price or $0.01:

Our goal isn't for #shib holders to always burn their coins. Our goal is to spread music, YouTube vids, merch, NFT's, etc to audiences outside of #shibarmy. This is how we reach a .01. By building an ecosystem where people are burning w/o even knowing it. Through entertainment.

Meanwhile, ShibSwag is another initiative that retails merch items online and promises to plough 30 percent of its profits into SHIB coin burn schemes.

Head on over to https://t.co/WquQq6gpXn and grab yourself some SHIB Merch!🎉

30% from all purchases sent to the burns🔥

While these initiatives are a testament to the vibrancy of the entire Shiba Inu community, the prospects of placing a sizable dent on the token's overall supply remain challenging. After all, the SHIB coin still entails a circulating supply of over 549 trillion tokens!

Meanwhile, Shiba Inu bulls remain focused on the upcoming Shiba Inu metaverse platform, dubbed Shiberse. Moreover, Shiba Inu Games – an entirely new division – is focused on creating a video game primarily geared toward Android and iOS mobile platforms. Once fully developed, the game would be licensed to the project's developers for use on Shibarium, the native blockchain that is powered by the SHIB token. Crucially, the revenue derived from the game's in-app purchases will be used, in part, to burn SHIB and LEASH coins.