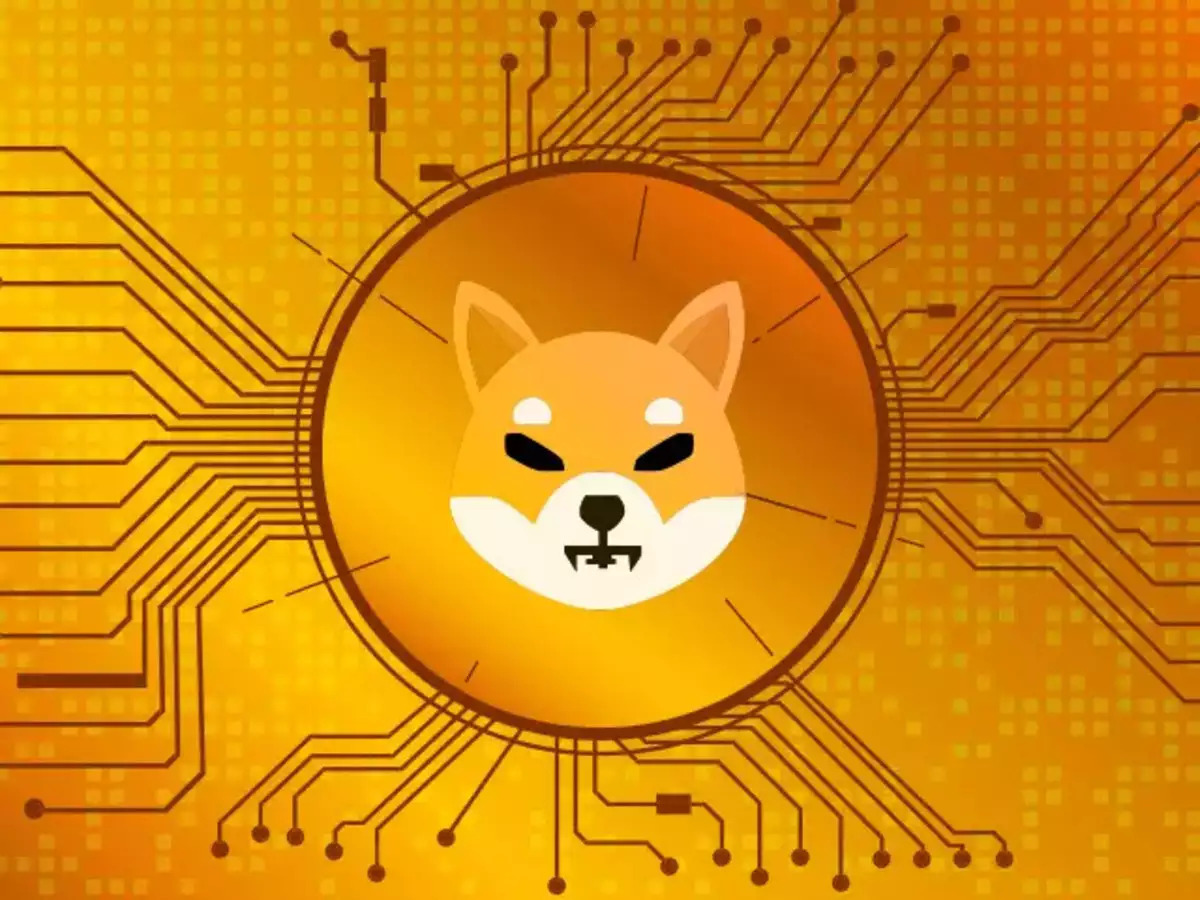 Shiba Inu (SHIB), a meme coin that is trying to create new avenues of utility, just realized one of its most significant bullish stimuli, with the popular brokerage platform Robinhood now officially having listed the coin.

To wit, Shiba Inu coins are now available for trading on Robinhood, as can be gleaned from the snapshot above. In addition, Robinhood has also added Solana (SOL), Polygon (MATIC), and Compound (COMP) coins.

And we're giving away $100K of it. Quote tweet this tweet with your Robinhood Username (@ included!) to get some 🪙 #RobinhoodCrypto

The first 10K quote tweets will receive $10 of SHIB. pic.twitter.com/0jsBKYfJvw

ROBINHOOD: SHIBA LISTING COULD COME AS EARLY AS FEBRUARY. $HOOD

Back in January, we had cited a tweet by Zerohedge that declared an official listing of the Shiba Inu would occur in February 2022. However, the listing could not materialize during the quoted timeframe, given Robinhood's new strategy of prioritizing "long-term" gains and utility for its userbase. To wit, Robinhood's COO Christine Brown had noted a while back:

She had then gone on to note:

Bear in mind that Robinhood remains popular with retail investors trying to gain exposure to prominent crypto names. Dogecoin, a cryptocurrency that experienced a similar momentum outburst last year, had also registered outsized gains in the runup to its listing on the popular brokerage platform. With Shiba Inu now officially listed, bulls are betting on another price rally.

At the time of writing, the Shiba Inu coin is up nearly 10 percent. Year to date, however, the coin is still deeply in the red.

The next major bullish impulse for Shiba Inu is now slated to arrive with the launch of the Shibarium, an Level 2 (L2) blockchain. As a refresher, the L2 is an entire protocol that is built on top of the Ethereum blockchain. The protocol interacts with the main blockchain via smart contracts – programs that automatically execute actions when certain conditions are met. While exact details are scarce at the moment, Shibarium L2 is likely to leverage Rollups to improve transaction processing efficiency. As a refresher, Rollups are solutions that aggregate and process transactions on another layer that is outside of Ethereum's main blockchain. These processed transactions are then bundled and posted on the main Ethereum blockchain, thereby circumventing Ethereum's high gas fees issues.

Shiba Inu's Shibarium L2 is expected to use BONE as its native tokens and not the SHIB or LEASH coins. The BONE coin will be initially priced at $0, with subsequent pricing depending on the market demand/supply dynamics. Nonetheless, SHIB and LEASH holders will be able to use their holdings to yield the BONE coin on ShibaSwap.

Back in December 2021, Shiba Inu AMA revealed that Shibarium would most likely launch in the first half of 2022. Consequently, we expect a significant increase in the overall activity within the Shiba Inu ecosystem toward the end of H1 2022 and into H2 2022, should the current timeline for the Shibarium L2 hold.