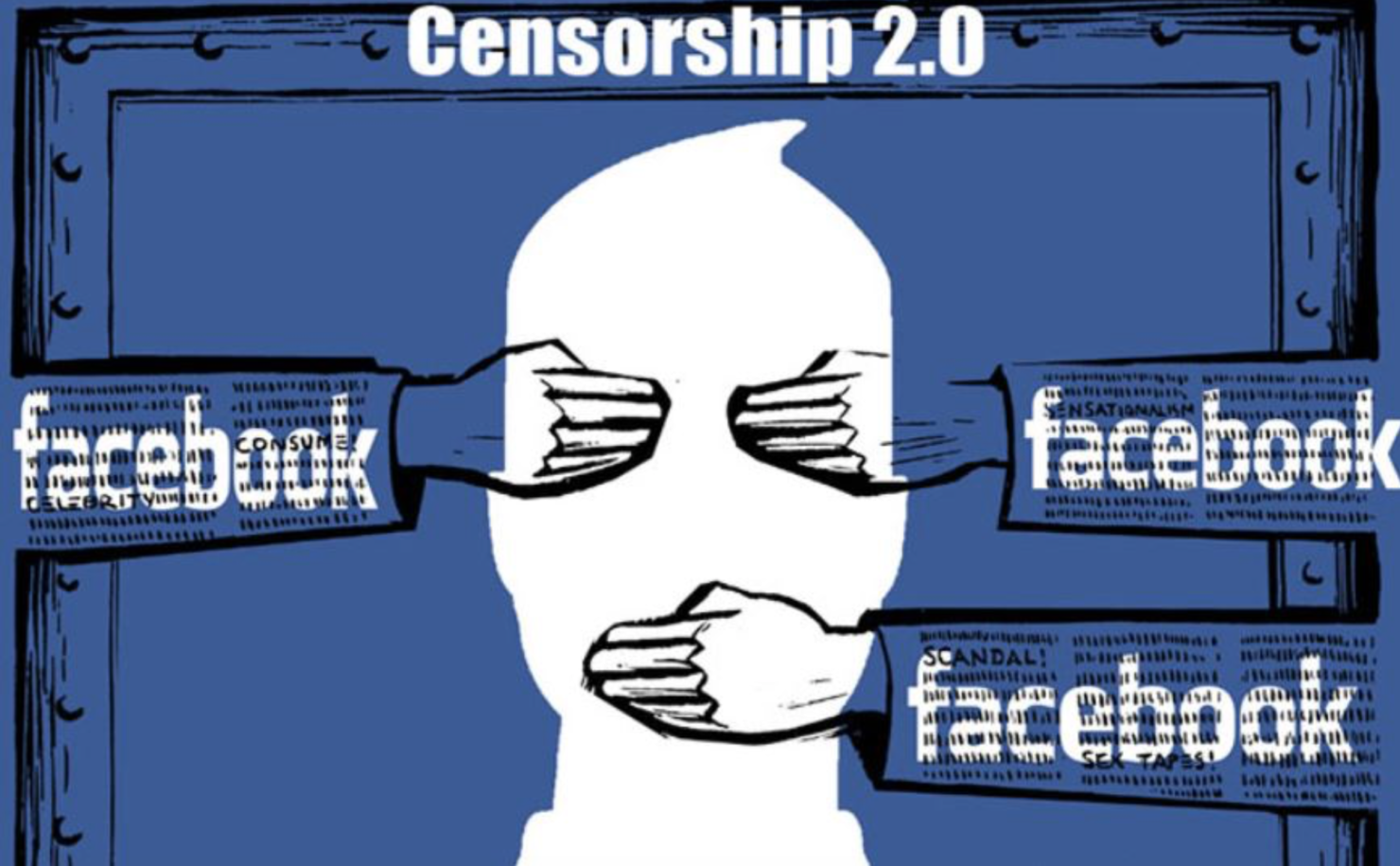 While the 2016 US presidential election has resulted in a massive rift between the voters inside the United States, the misuse of social media platforms has caught attention by the governments everywhere. After Europe, Israel appears to be the next to come up with a "Facebook law" to deal with hateful content online.

This bill comes after several governments, including the US, have called on Facebook, Google, Twitter, and other tech giants to come up with effective mechanisms and tools to proactively block hateful content that could go anywhere from targeted trolling to misinformation campaigns and terrorist propaganda. However, Israel's version appears to be draconian as it could be used to suppress dissenting voices that don't align with the government's policies.

Some in the country argue that censorship is not the right response to hateful content online. However, Israel is possibly leaving the likes of China and Iran behind with Facebook continuously complying with its censorship demands. The country has gone from asking Facebook to remove content that it didn't deem appropriate 95 times a month to a whopping 2,420 last December when President Trump announced his plan to move the US Embassy to Jerusalem.

Any major incident like this results in dissenting voices from both sides and with Facebook's historic record of always complying with the country's demands, this law would result in even broader persecution of these opposing voices.

"No other country has provisions as broad as the proposed Israeli law, and none allows
the state to ask the courts to rule on an order to remove content without needing to present evidence," Tehilla Shwartz Altshuler, head of the Israel Democracy Institute’s Center for Media Reform Program and Open Government Program, said in a report (via Bloomberg).

Altshuler said that it was problematic that the bill’s scope had been expanded to cover everything in the national penal code. She added that while the bill seeks to deal with terrorism, it is actually an attempt to censor since the so-called Facebook bill doesn't "limit the power to demand the removal of content from social media to cases of terrorism."

“The heart of the problem here is that you don’t have to look for the person, bring him in, or press criminal charges. You just remove the content in an administrative way,” she said. “I’m afraid other countries are looking at Israel - at the frontier of fighting terror and at the same time Start-Up Nation - for how to solve problems on social media. I don’t want this to be the example."