US chip giant Intel is making some moves in the cyber security sector. The company has partnered up with two Israeli startups, Illusive and Team8. This partnership will be a big win for the former, who is looking at new ways to thwart attackers targeting networks. While no investment details have been announced as of yet, Santa Clara's partnership with the companies is confirmed.

Courtesy of networked systems, AI and the internet, technology is now a part of nearly every industry out there. Whether you're an airline or a manufacturer, it's highly unlikely that you do not rely on technology to help with your business. And Israel is known as the hub of cyber security. Team8 in particular is much more than a startup. It's a collaboration which looks to eliminate most of the hurdles young companies in the cyber security segment face which drive them to failure.

Intel's announcements follow collaborations between Cisco and IBM in the sector, a month earlier. Through its partnership with Team8, Santa Clara will work directly with Team8 to tackle Advance Persistent Threats (APTs). Israel is already home to 450 cyber startups. Illusive's method to tackle attacks is an interesting one as well, one that will benefit significantly from Intel's hardware prowess and capabilities. 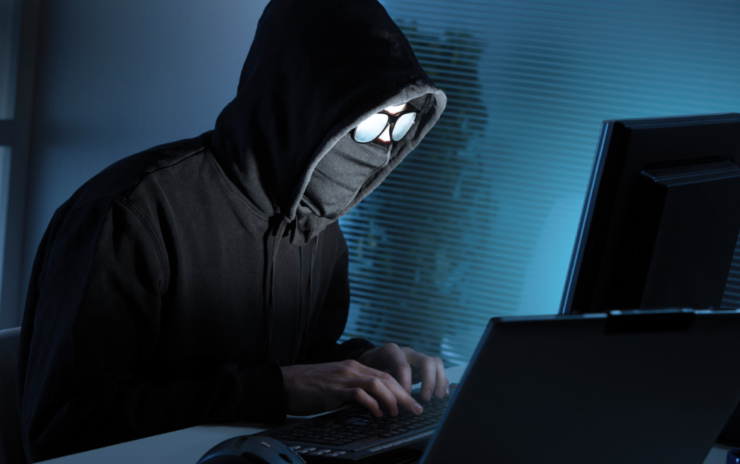 Illusive uses what's known as 'Deception Technology' in thwarting cyber attacks. What this does is build false networks which draw attackers in. These networks build from virtual and augment reality principles and essentially create a web that isn't real - a fact that attackers find out only once they've been trapped. The firm also received funding from Microsoft Ventures and is a growing phenomenon in the world of cyber security.

“Creating an innovative solution that combines both software and hardware demonstrates illusive’s commitment to protect at every level of cyber defense. Attackers are innovating at a very rapid pace and this collaboration demonstrates Intel’s engagement to move beyond traditional security measures and effectively protect its customers against sophisticated adversaries.” according to Illusive CEO Ofer Israeli. Intel's investment is motivated partly by self interest. The company's been working hard at developing automated networks, a fact evidenced by its Mobileye acquisition. And Illusive provides a very efficient method to eliminate attackers. Thoughts? Let us know what you think in the comments section below and stay tuned. We'll keep you updated on the latest.